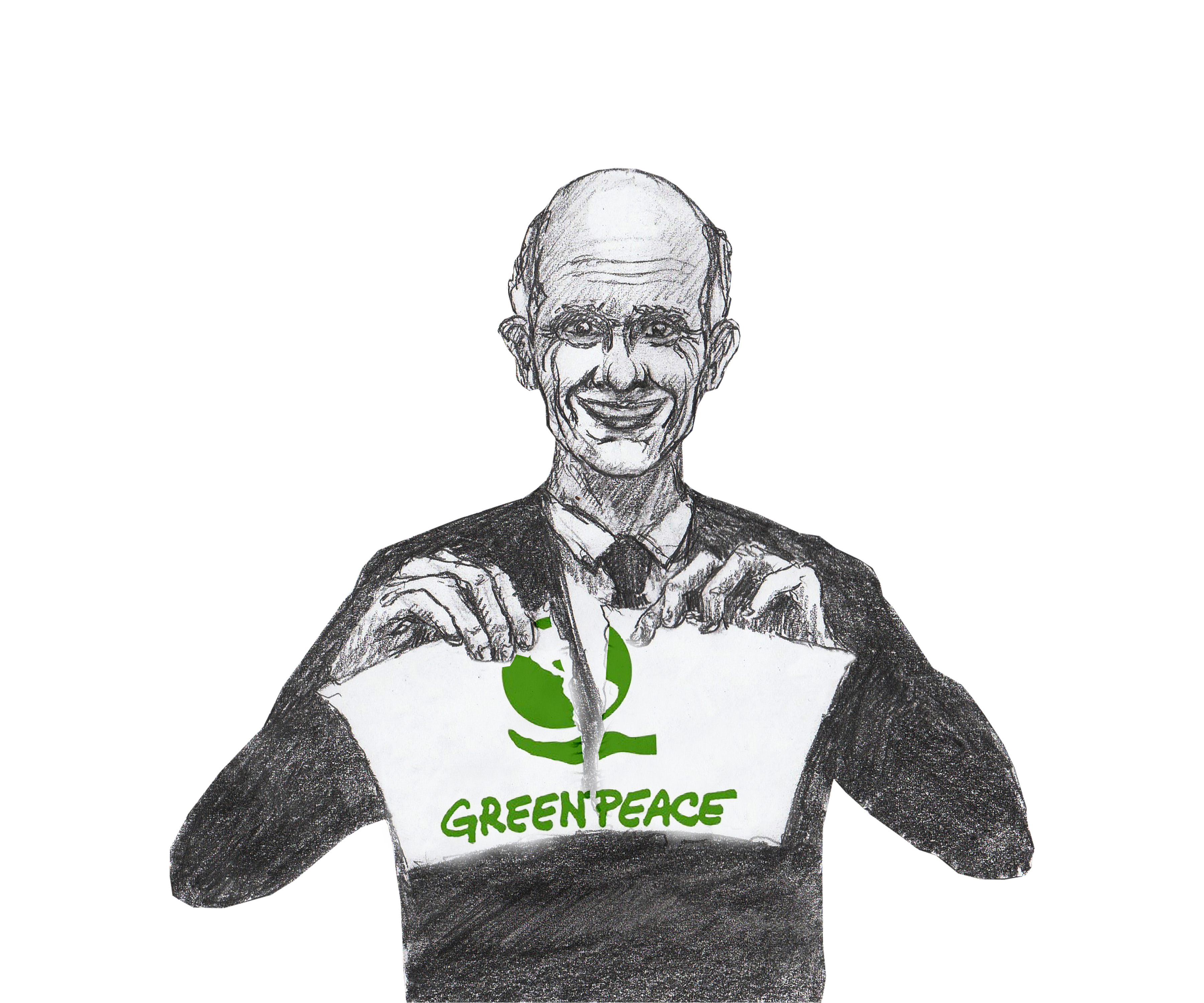 The process of investigating the public inquiry into anti-Alberta energy campaigns feels like a Where’s Waldo crossed with a traffic accident. It takes some effort to sort through the clutter and the longer I reviewed the reports the more grim they became. The following is an attempt to relay those details in something resembling a cogent narrative.

Launched in July 2019, the inquiry was initiated by the government of Alberta as part of a campaign promise by Jason Kenney. The inquiry has been mandated to investigate the foreign funding of green energy campaigns deliberately targeting Alberta’s oil and gas sector.

Since its launch, the inquiry has had its deadline extended by almost a year. Originally due July 2, 2020, it would go on to receive several extensions and a budget increase from $2.5 million to $3.5 million. Two days before its Jan. 31 deadline, the inquiry received its third, and hopefully final, extension to May 31, 2021.

The inquiry’s commissioner Steve Allan justified the extension, claiming it allowed them to receive responses from groups under investigation and complete its engagements. Ecojustice, an environmental law charity, is one such group attempting to respond to the inquiry. However, they opted to respond in court.

The charity filed a legal challenge in November 2019. Ecojustice claims that the inquiry is a biased, politically motivated distraction that exceeds provincial jurisdiction and should be struck down. Ecojustice lawyer Barry Robinson claims that the inquiry was funded to intimidate other organizations and may be used to deny them charitable status.

So, is the inquiry biased and politically motivated? We cannot know for sure until the final report is released, but documents released by the commissioner paint a worrying picture. It looks to be going off the rails.

The commissioner made several reports publicly available on Jan. 13. Included were highly controversial reports prepared by T. L. Nemeth and Barry Cooper. Just like the rest of the inquiry, the problems with these reports are multifaceted and bizarre.

Barry Cooper is a University of Calgary (UC) political science professor with a long history of climate change denialism. In 2008, an internal audit at the UC revealed that Cooper had used donations from two research accounts at the school to pay expenses for the Friends of Science — a climate skeptic group with connections to the Conservative Party of Canada.

The contents of the Cooper report are par for the course for climate skeptics. Cooper’s report continues to display his climate change denialism with statements about “the growing scientific skepticism regarding the so-called consensus view regarding anthropogenic climate change.” This statement indicates a massive oversight at best, and deliberate misinformation at worst. Scientific consensus on human-induced climate change has been growing for years. This is not up for debate anymore.

However, if climate change denialism is not concerning enough, things take an even more baseless turn. After vaguely claiming that environmental philanthropies are Marxist and First Nations peoples are revolutionary agents, he then makes the baseless claim that environmentalists will self-radicalize like white supremacists or Al Qaeda. “A second thing one may anticipate is a growth in what, in the field of terrorism studies, is called self-radicalization,” he said. “For law enforcement and counter-terrorism authorities, self-radicalization leading to ‘lone wolf’ attacks is a major new challenge.” He concludes by stating, “There is no reason to think that a similar dynamic does not have the same effect on environmental radicals.”

After implying that environmentalists are likely to radicalize like terrorists, Cooper claims that he actually means radicalization makes it hard to talk policy with them. Inquiry spokesperson Alan Boras gave exact figures on the cost for Cooper’s report. Taxpayers shelled out $6,125 for this.

Nemeth, on the other hand, is a historian, whose massive 133-page report and 96-page supplement make additional wild accusations about a global movement to engineer a “Great Transformation” or “Great Reset” and redistribute wealth through clean energy programs.

Nemeth is explicitly referencing a known conspiracy theory in her work. Like all the best modern conspiracies, the “Great Transformation” and “Great Reset” are only vaguely based in reality and provide a general narrative that implies different things to different people.

The most recent instantiation of this conspiracy theory is loosely based on a World Economic Forum plan of the same name to recover from the economic effects of the COVID-19 pandemic and work toward greater sustainability. The actual “Great Reset” — as outlined by the World Economic Forum — basically amounts to better coordination between various sectors of the economy and additional international cooperation.

The conspiracy claims that the pandemic had been orchestrated by various world leaders to seize control of the world economy. Conspiracy theorists note this would result in the utter destruction of the western economy and a more equitable distribution of global resources.

Nemeth’s report, although never mentioning COVID-19, echoes many of these conspiracies. She claims that all agencies supporting an energy transition are targeting western industrial capitalism in the hopes of leveling living standards internationally thereby lowering the quality of life in Canada. Nemeth received $27,840 for her research.

One of the major outspoken critics in this whole mess is Martin Olszynski, an associate professor in environmental law with the UC who was granted standing in the inquiry. His submission outlines how Cooper and Nemeth are academic examples of climate change denialism and conspiracy theorists.

Olszynski later attempted to have Sandy Garossino’s article “A data-based dismantling of Jason Kenney’s foreign-funding conspiracy theory” — a professionally researched debunking of the entire premise of the inquiry — circulated to the other inquiry participants. A few weeks later, commissioner Allan declined to include the article stating that his decision was not “biased” and would not result in a “deficiency” in the inquiry.

If commissioner Allan manages to get his circus of a report in on time, the public can expect it to be available sometime in the summer as Alberta’s minister of energy must publish the report within 90 days of the deadline. I for one am looking forward to delving into the offal of the completed report to see what gory details it contains.