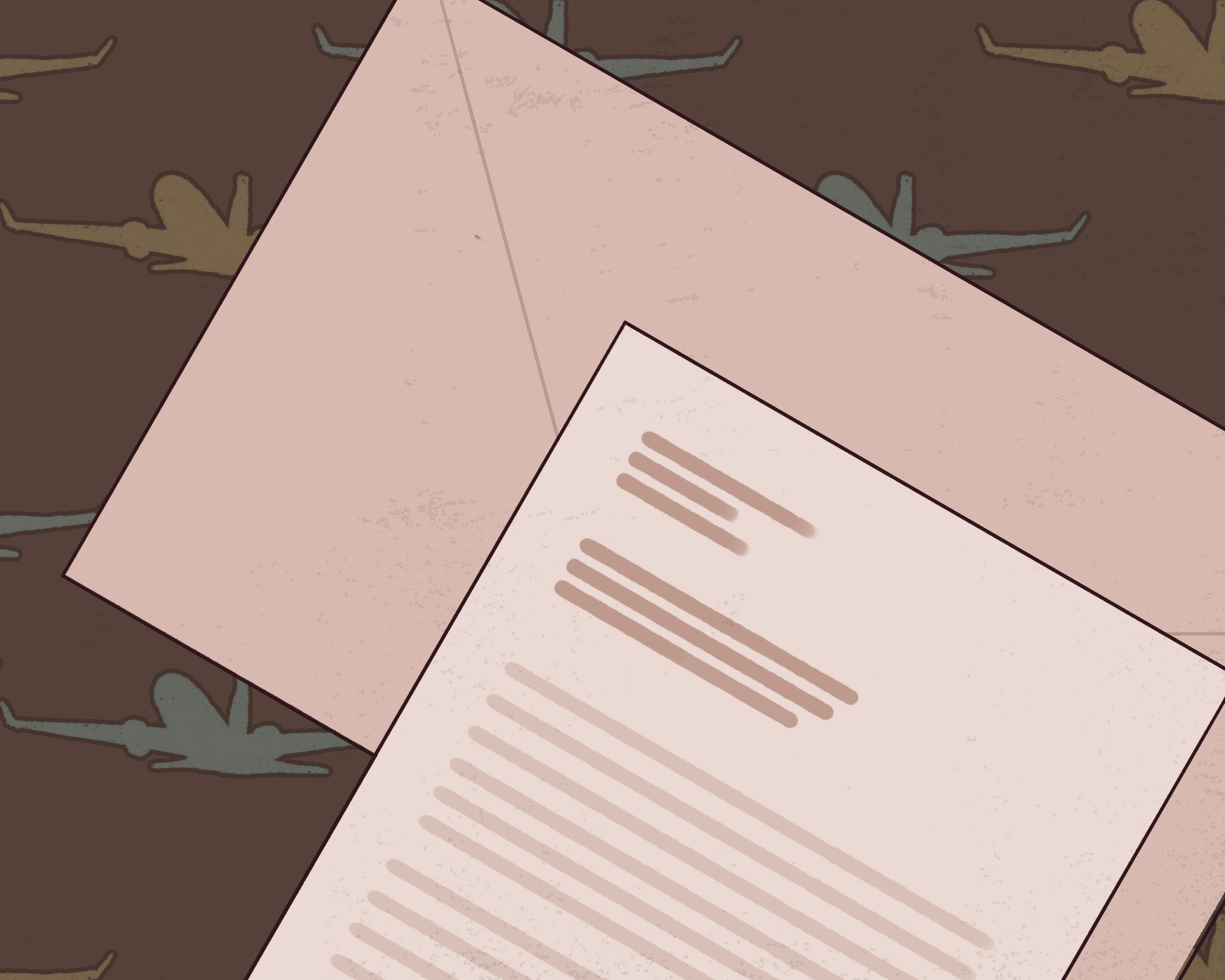 After my two-year hiatus in India, in which I had to tend to my ill parents, I finally decided to travel back to Winnipeg, where I belong. I have been a student and called it home since 2011. I was aware that travelling when the microscopic monster virus — causing COVID-19 — was on the loose would be a near-ridiculous amount of hassle, but being unemployed in India while still trying to pay for an apartment and a car back in Winnipeg drove my finances and credit score below sea level.

I had always enjoyed the thought of dedicating my life to people by being a doctor, but little did I know that fate had other plans, forcing me to quit my studies midway. However, I got to spend the most fabulous years taking care of my parents, so I do not regret it, and I might not get the opportunity again.

But when the opportunity came to return to Winnipeg, I knew it was time. I had managed to secure some funds to book a ticket to Canada and pay for my 14-day mandatory quarantine.

I proceeded to buy tickets from British Airways (BA) to travel on Jan. 22 from my home city of Kolkata. It would be a long journey, and I was scheduled to arrive in Winnipeg on Jan. 23.

I had been diligently following the news on any travel updates because India had previously banned flights to and from the United Kingdom due to a new novel strain of COVID-19. Accordingly, I booked my COVID-19 RT-PCR test for Jan. 20, which gave me more than 72 hours before my entry to Canada as mandated by law. My flight was scheduled from Kolkata to Mumbai, where I had a four-hour layover, followed by a 10-hour layover in London Heathrow International Airport and another eight hours in Toronto Pearson International Airport, before arriving in good ol’ Winnipeg at 11:30 p.m. on Jan. 23.

After teary-eyed goodbyes, my parents finally came to terms that I was leaving India. I proceeded to get my boarding passes at the local airport. I was told that due to some technical difficulties, my passes to Winnipeg were not being printed, and I would be able to get my other boarding passes in Mumbai at the BA counter.

I proceeded onward to Mumbai, knowing that I would be home very soon, hoping that, in the near days, I could help with the efforts to vaccinate people from this terrible virus.

Upon reaching the airport in Mumbai, I was told that I would not be allowed to board flights to London because people with Indian passports lacking a British visa were not allowed to transit through the U.K. I froze dead in my tracks. I did not know what to do. I could not speak because I felt the saliva drying in my mouth. I stuttered while they escorted me out of the airport.

There I was, in the middle of Mumbai — an unknown city to me — stranded, with very limited funds. I begged the airport staff as I did not know what to do. They simply told me that BA was responsible, and they could not do much. I managed to book a hotel for the night and proceeded to think about my next course of action.

I went to the hotel, which overcharged me for signing in at 1 a.m., but I was helpless. I could not sleep in the streets of Mumbai with my luggage and everything. I was on the phone with my travel agent, trying to reschedule and rebook my flights. I paid an extra $1,600 to book my tickets to Winnipeg through New Delhi and Newark, N.J. on the next day. This completely broke my bank.

My flights to New Delhi and Newark were quite uneventful, albeit with a two-month-old sitting next to me. She was surprisingly very quiet and happened to be very entertained throughout the flight. Upon landing, I proceeded to wait for four hours for my connecting flight to Toronto at Newark Liberty International Airport.

That’s when Air Canada told me that I would not be allowed to board my flight to Toronto because it was already over 72 hours since my COVID-19 test.

I was told that they had a testing facility at Newark Liberty, but since it was Sunday, I would have to wait another day for my results. Air Canada was kind enough to reschedule my flights for free, which I shall remain forever grateful for.

The next day I proceeded for my COVID-19 test, where I had to pay US$200. This was the final nail in my bank account’s coffin. I was only left with $45 following my arrival in Winnipeg. However, I powered on. I believe in Canada and my ability to find a job here.

I tested negative for COVID-19 the following day, and I boarded my flight to Toronto, and soon, to Winnipeg. These legs of my journey were glitch-free, and I was again overwhelmed by the niceness of the Canadian Border Services Agency.

A temperature of -27 C greeted me on my arrival in Winnipeg on Jan. 25, but this frigid air never felt so sweet and welcoming. I felt relief that I was home again. My friends and neighbours have been more than nice helping me with food while I am quarantining. I believe the upcoming days will be better once I am working again. I hope everyone has a wonderful and safe winter!

Tom Chakraborty,
U of M student