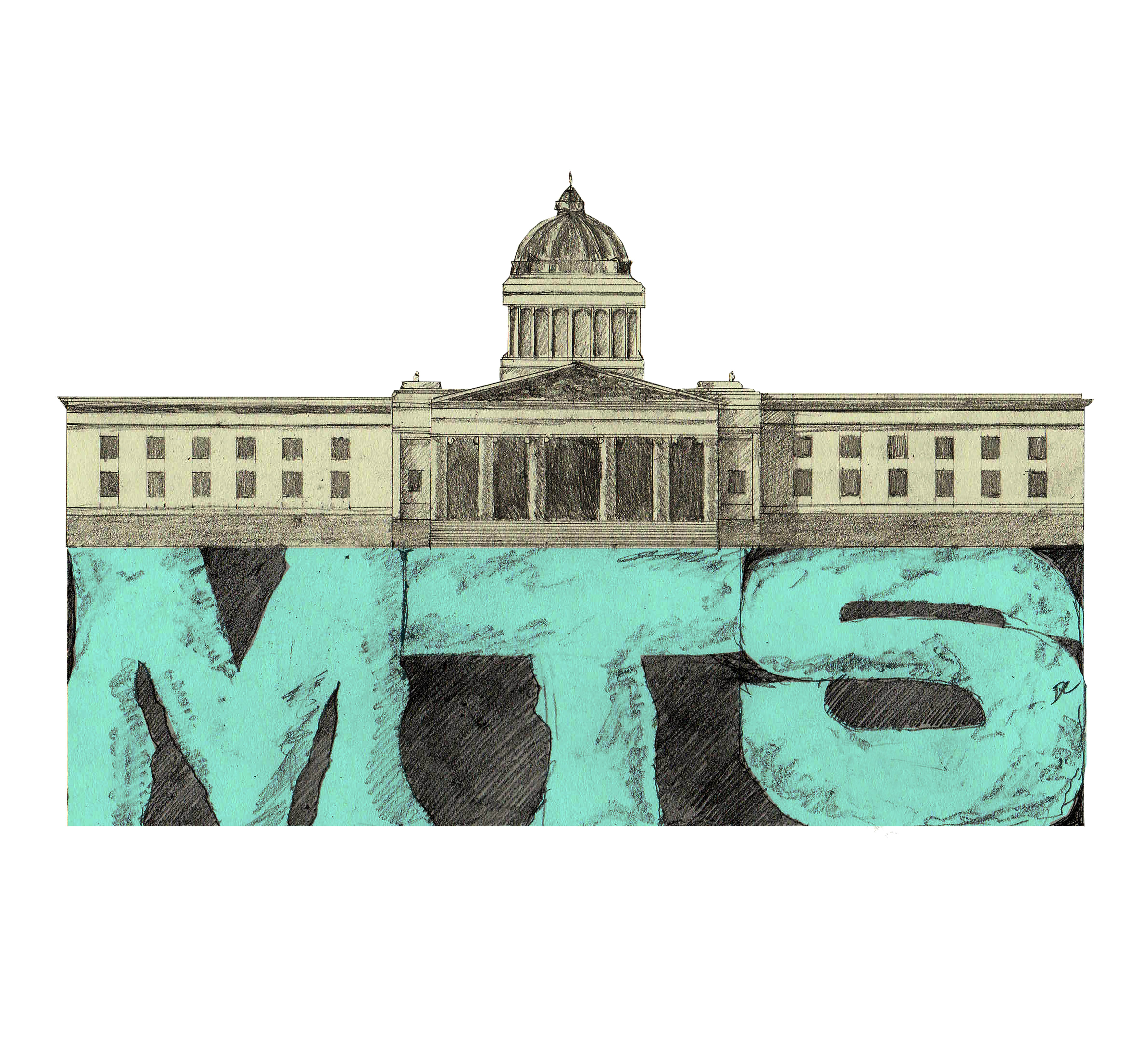 In October, the provincial government adopted the Labour Relations Amendment Act (LRA), which made it easier for employers to fire striking workers and has done away with a clause that forced third-party arbitration in the event that strikers and employers do not mutually agree on fair terms themselves. This has effectively promoted unfaithful bargaining and has made labour negotiations in Manitoba a messy affair. Although all unions in Manitoba are feeling the pressure brought on by these amendments, one union stands unequivocally threatened — the Manitoba Teachers’ Society (MTS).

Although many of the amended clauses in the LRA will not directly affect labour relations in education — as teachers’ bargaining rights are protected under the Public Schools Act (PSA) — one clause should worry the MTS; an amendment to clause (a) of subsection 56(1) of the LRA grants the Manitoba Labour Board power to replace members of the MTS’s bargaining unit.

This ultimately gives the provincial government legal sway, potentially granting them the power to influence the outcome of collective bargaining should they desire. The provincial government should not have, by any means, influence on the unit that they are disputing with. These amendments represent a fundamental attack on the MTS’s right to self-represent themselves in the bargaining process.

Beyond the LRA, the province also made damaging amendments to the PSA. A notable amendment to the PSA is the province’s adoption of centralized provincial negotiations. This means that the old model of separate bargaining units per school division will be scrapped for a totalizing contract that applies to every teacher in Manitoba. Under regular circumstances, provincial negotiations would hand over a great deal of political leverage to the MTS. However, because the union forfeited their right to strike in 1956, and due to the LRA’s recent clause detailing the right to overturn entire bargaining units, the adoption of a single-tier negotiating system underlines an increasingly precarious environment for educators and their associated union. A great deal of control is available to the province should it require. And another new clause suggests that the province likely will.

Bargaining agreements must now take into consideration the economic context of the province before demanding improved contracts. This open-ended-clause provides the province with the option of perpetual exceptionalism when it comes to managing labour disputes. In other words, if the Progressive Conservative-led Manitoba government doesn’t want to pay their labourers’ inflated wages, just cry “bad economy.”

This may be the beginning of a more fractured attempt at repressing union agency after the province’s Public Service Sustainability Act (PSSA) — an act that froze the wages of over 120,000 public sector workers — flopped in June due to its unconstitutional restriction of workers’ right to associate with a union and hence fulfill its main political goal: to bargain for workers’ wages, rights and safety.

The Progressive Conservatives  appear to be desperate after the PSSA was deemed unconstitutional. The government noted its anxiety that province-wide strikes may occur during the perilous crisis of COVID-19. Considering this, it doesn’t seem out of line to correlate this anxiety, the striking down of the PSSA and the government’s most recent efforts to strip the agency from one of Manitoba’s largest unions to a new fractured attack on the ability of unions to bargain in the first place.

This development from the summer taken in the context of the recent amendments to the LRA and PSA, while fully immersed in speculation, are still worrisome developments that the MTS must be cognizant of.

Just how far is the government willing to go to balance Manitoba’s budget? Could the MTS be the first line of attack for the provincial government in a longer effort to dismantle Manitoba’s public education system?

Only time will tell, but the MTS is in a particularly vulnerable position after forfeiting their right to strike, and in cynical terms, their only tactical avenue of leverage in labour disputes.