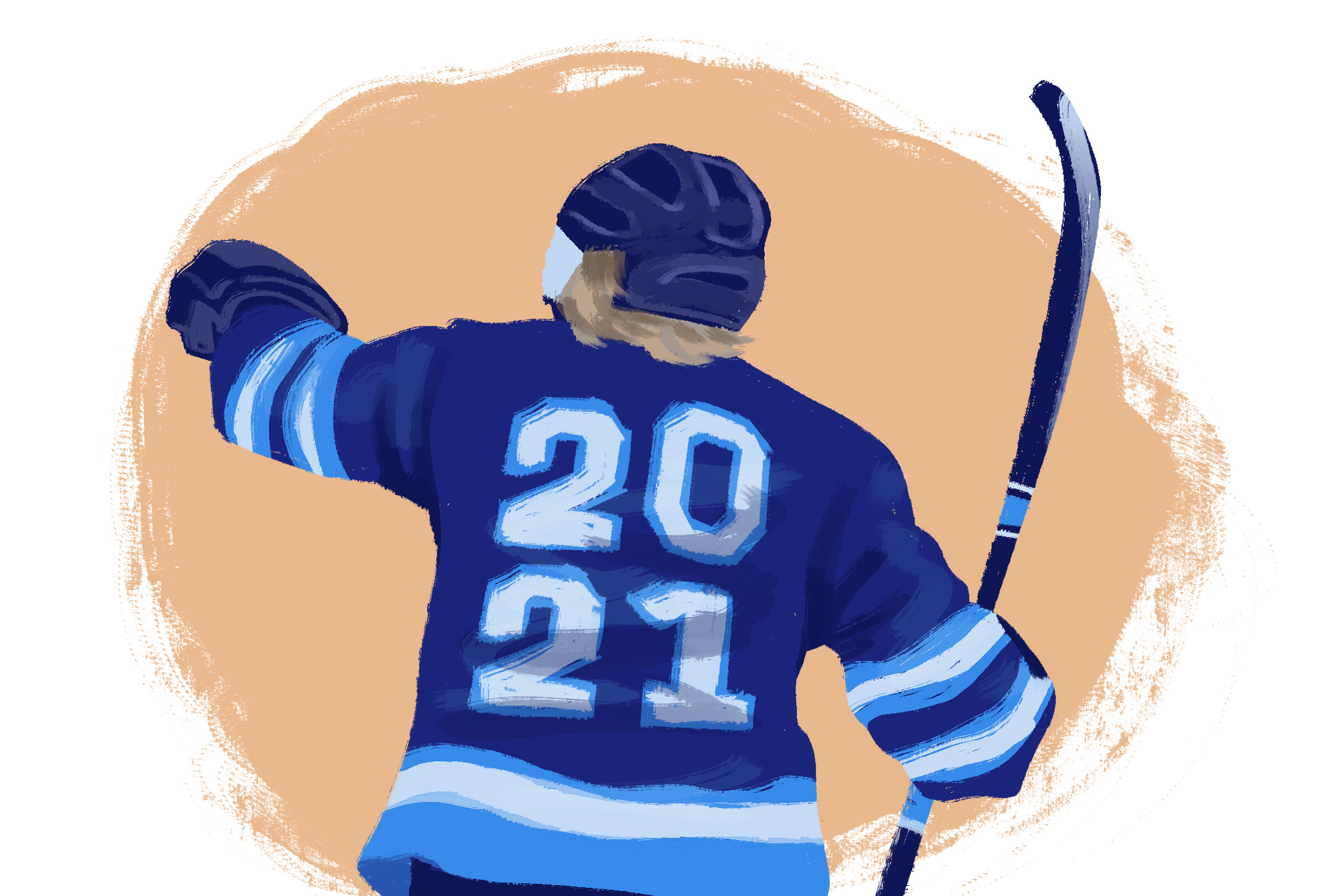 With university sports cancelled this semester due to the COVID-19 pandemic, the focus for sports fans in Winnipeg should be the Jets. After a disappointing first-round playoff exit last year for the Jets, some additions could propel the team to an improved season.

This season, the Jets will be playing in the Scotia North division, which is made up of all Canadian teams. The Jets will play the Toronto Maple Leafs and the Ottawa Senators 10 times each and the other teams nine times.

The game was highlighted by a Patrik Laine two-goal game, including the overtime winner.

Not only did Laine produce on the scoresheet, but he also stood up for his teammate Kyle Connor after Connor was crosschecked from behind. This is the side of Laine that Jets fans have not seen since he was drafted in 2016.

No matter what Laine does this year, he will be one of the biggest storylines for the Jets and possibly in the whole league.

Since the offseason, a Laine trade has been a discussion throughout the whole league and has had some Jets fans excited and some angry. Ultimately this could prove a large mistake. When Laine is on his game, he is one of the most dangerous players on the team and in the league. His shot, playmaking ability and hockey sense is what makes him noticeable on the ice and causes him to produce on the scoresheet night in and night out.

A Laine trade is one of the main stories that Jets fans should watch out for this season.

Another possible development is the insurgence of youth into the lineup.

Heinola in particular stands out. He was drafted by the Jets in 2019 and will look to maybe step into the lineup sometime this year. He brings an offensive ability on defence that would benefit the Jets’ number one or number two power play immensely.

Heinola competed for team Finland in the 2021 IIHF World Junior Championship, while being awarded the bronze medal and being named a top-two defenceman of the tournament.

This type of winning experience could be exactly what the Jets need on its non-talented blue line.

Samberg could be a great addition to the defence core as well. He is a big, tough player who knows how to use his body when he needs to.

The addition of Heinola and Samberg to the Jets team could be beneficial next season, if not this one.

So, how good are the Jets going to be this year?

The answer is simple — as good as Connor Hellebuyck plays. The reigning Vezina Trophy winner can either carry the Jets to the Stanley Cup, or his bad play could lead the team to miss the playoffs.

In my opinion, the Jets will finish number three in the division behind the Leafs and the Flames. This will lead the team to the playoffs for a chance to win the Stanley Cup.

With a shortened 56-game season, consistency is key for every team, including the Jets, and mistakes cannot be made.