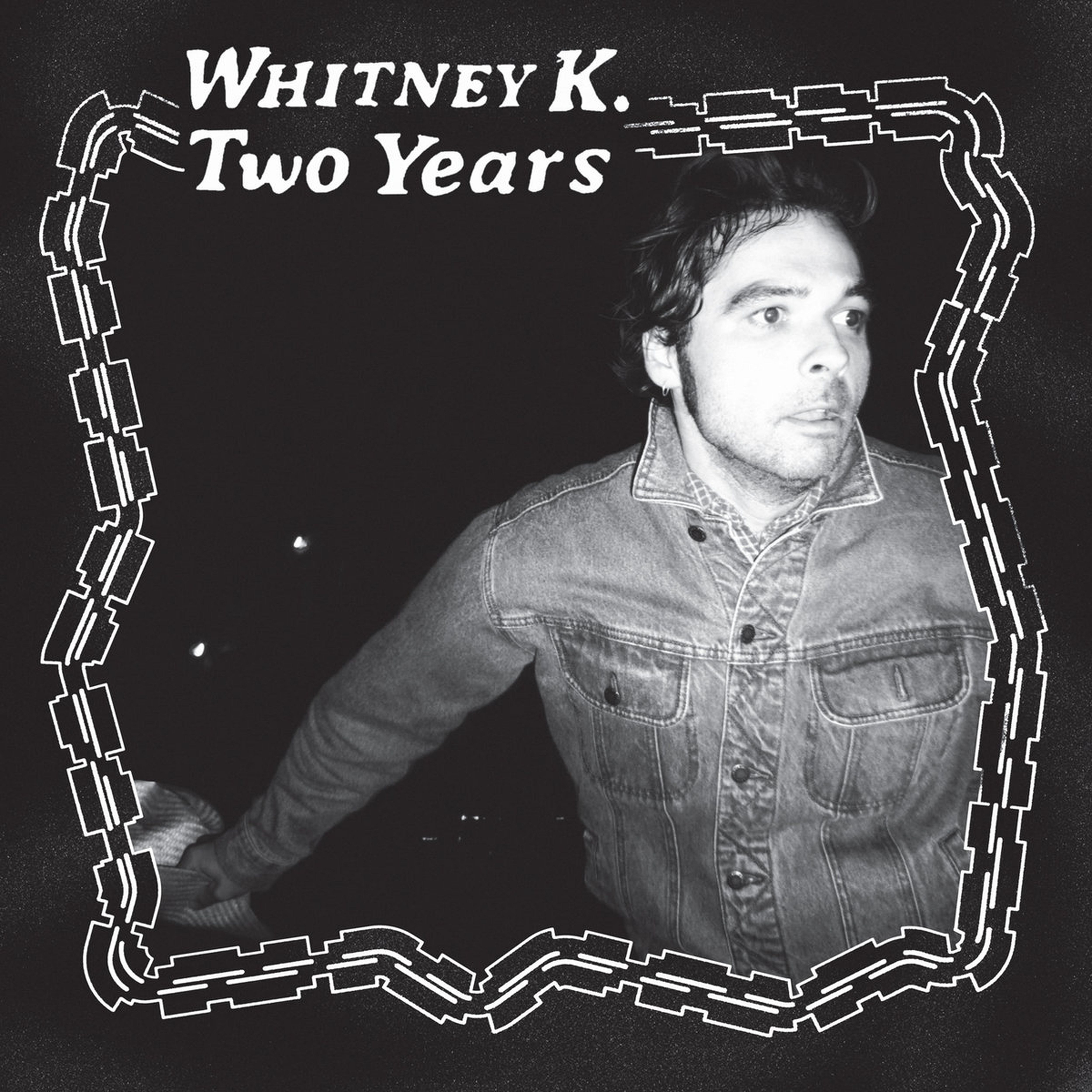 Whitney K, the drifter alter ego of Whitehorse, Yukon songwriter Konner Whitney, is a keen interpreter of rock music’s dingier corners. His debut record, the shivering and ramshackle Two Years, is a journey through the warped back alleys of country, blues and primordial, creeping rock. It’s the kind of record that croaks from cracked bar windows, the music that drifts along the street while you stumble home under the midnight sun.

The prodding guitar and menacing handclap rhythm of “Trans-Canada Oil Boom Blues” bears more than a passing resemblance to T. Rex’s iconic scuzz anthem “Jeepster,” while closer “Maryland” is all Lou Reed in its sauntering strum with Whitney’s voice cracking beneath chimes and sweetly climbing strings. The obvious dedication to this curdled strain of rock ’n’ roll would be far less engaging were it not for Whitney’s writing, which avoids the broad, meaningless mythmaking that plagues so many referential rockers in favour of heartbroken dirges and shrewd social commentary.

The aforementioned “Trans-Canada Oil Boom Blues” surveys the bruised and beaten tundra with weary regret, an indictment of Canada’s destructive oil practices that chooses to swagger and amble rather than break down and cry. The tears are saved for “Me or the Party #165,” a waltzing country ballad that finds Whitney lost in a relationship’s final throes: “The way I feel/ when I roll my cigarettes/ don’t you know they always fall apart/ and the way I am, when I’m standing in line/ and see you ride on by/ honey don’t leave me in the dark.”

Whitney’s arrangements are simple and uneasy — slithering, sour slide guitar and dry acoustic strums layered with loose percussion, quivering organ and ringing bar-room piano, songs held together by world-weary ghosts and fading memories. The dust-coated acoustic guitar and pale organ drone of “The Weekend” is an obvious highlight, its lonesome poetics and stagnant arrangement easing into the shaggy swing of “Last Night #2.” This one-two punch is emblematic of Whitney’s country foundations, an artist able to swing between heartbreak and humour with the understanding that they’re often one and the same.

Two Years is for campfires and alleyways, nighttime porches and dim bar corners — music for places where the light is flickering and wary. It holds its references tightly, pulling decades of skeletal rock from the shadows and into the trembling glow, tweaking and twisting these old sounds and stories into spectral new shapes.

A record of how I felt then

Why tapes are great