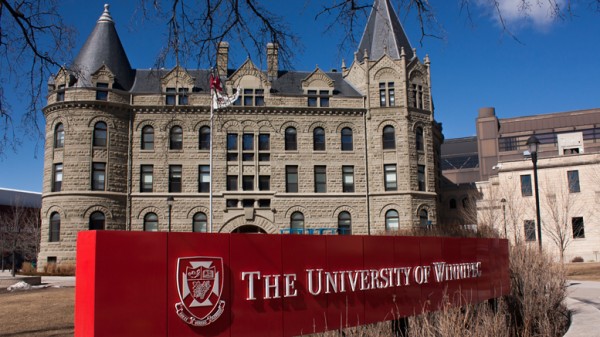 The University of Winnipeg Students’ Association’s (UWSA) executive board has seen an embezzlement accusation along with multiple resignations and racism allegations over the past year. On Sunday, another departure was announced.

Former chief elections commissioner Shenal Fernando sent an email confirming receipt of the board’s decision — an email also sent to the Manitoban — and alleging that, as a racial minority, the process in which allegations were made against him and the circumstances under which he was asked to leave the position pressed “serious systemic concerns.”

The email does not disclose what allegations were made against him.

Fernando claimed he was not involved in the decision or included in the meeting where the decision was made to end the association’s relationship with him, “leaving me defenceless,” he wrote.

“It is clear that the UWSA is currently heading down a dictatorship and a rampage for revenge and/or passing the buck [rather] than taking responsibility as to post-election events.

“It is a pity that staff such as yourself are left with little to no influence in such circumstances.”

He was warned of a meeting reviewing his performance by chief operating officer Karolya Vargscarr, who was not present in the closed session on Jan. 12.

On Jan. 14, Fernando was notified by Vargscarr that the board of directors “passed a motion to end its relationship” with Fernando.

Fernando is not the first former employee of the UWSA to accuse the association of systemic racism upon resignation. When former president Jibril Hussein resigned, he claimed that “the association is racist” in his resignation letter and called the association the “most toxic” work environment he had experienced.

Prior to his resignation, the UWSA announced that it was in a process to review its elections process to create a safer, more supportive space for Black, Indigenous and people of colour (BIPOC).

The UWSA declined a request for an interview and plans to release more information on its election process changes later in the week.