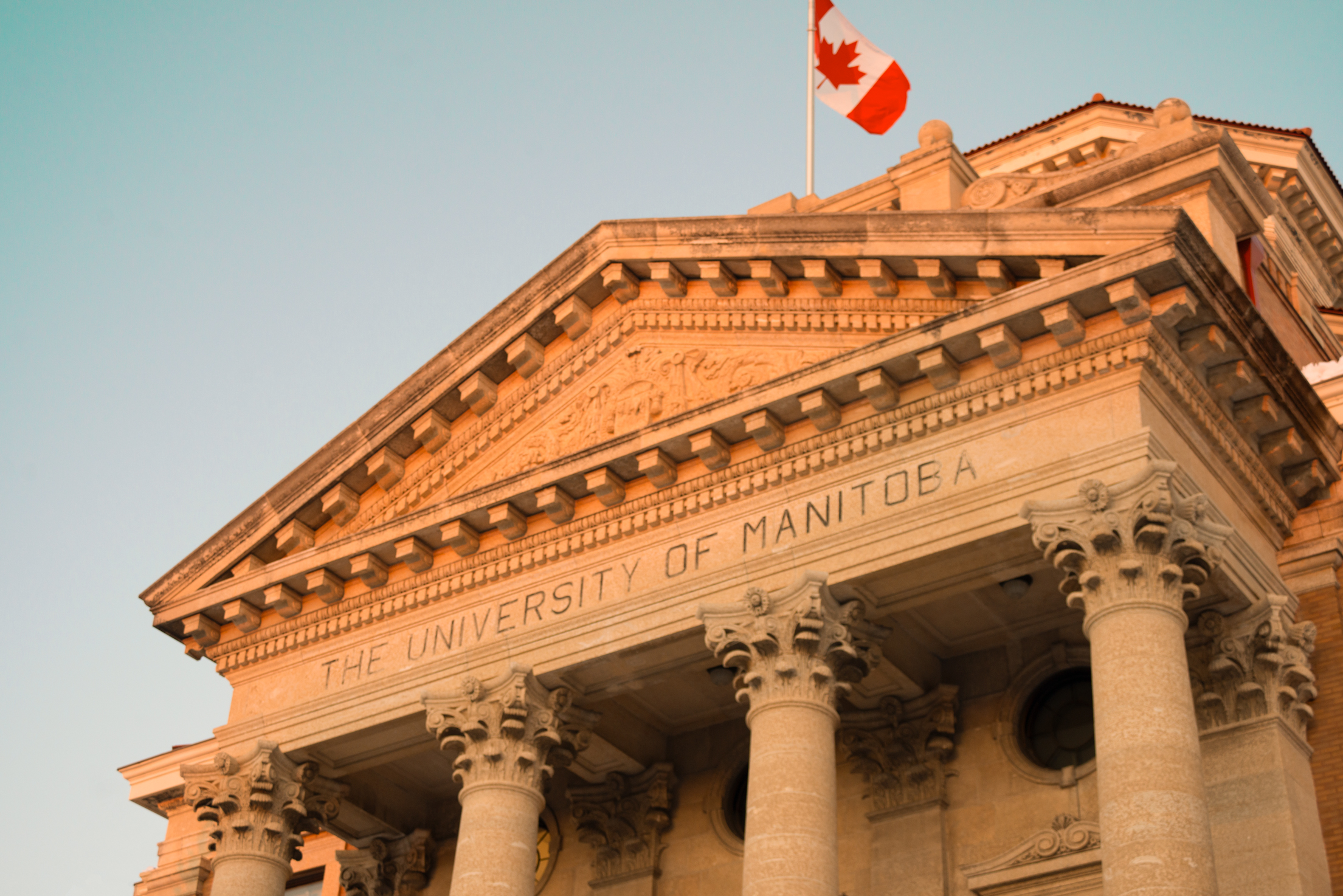 On Jan. 5, U of M provost and vice-president (academic) Janice Ristock issued a memo to all U of M deans to be circulated to instructors outlining best practices for online learning.

In the memo, Ristock encouraged deans to remind instructors that best practices include using UM Learn for sharing learning materials and lectures with students to allow students to “review and to facilitate engagement by students with lower speed internet” as well as “maintaining student workloads for the course at a level similar to what would be expected during an in-person class.”

Ristock also highlighted the importance of conducting online quizzes, tests, mid-term exams and final exams as similarly as possible to an in-person assessment and to allow students “to move through assessment questions without restriction,” which is UM Learn’s default setting.

UMSU vice-president advocacy Kristin Smith said the practice of limiting students writing assessments to only being able to move forward through questions was “the most immediately and most obviously arbitrary thing that was happening to students in the [fall semester].”

The decision to prevent students from approaching assessments in a way that may be most comfortable to them—namely, revising answers before submitting, as many students do while writing in-person exams—came from instructors’ efforts to prevent academic misconduct.

According to Smith, the memo comes “directly” as a result of the advocacy work being done by UMSU, the UMGSA and the student senate caucus.

A report presented to the senate by the senate executive committee at its Jan. 6 meeting states that Ristock had been asked to “prepare a message to all instructional staff raising the importance of trying […] to replicate the in-person examination experience for students.”

This comes after the senate executive committee’s discussion of a student senate caucus proposal which, if adopted by senate, would have mandated that instructors abstain from restricting students to forward movement through online assessments.

“This is really an unprecedented […] communication in terms of its breadth and focus on students,” she said.

According to Smith, the COVID-19 recovery steering committee and senate executive committee did not recommend the student senate caucus’ proposal for approval by the senate due to “mandate-heavy language.”

“They felt [that] the measures would infringe too heavily on the academic freedom of professors within their own courses,” she explained.

The senate executive committee reported that the recommendation was not adopted in part because “assessment decisions are best made by faculty members,” and because “in some limited cases, limiting students from going back-and-forth in responding to examinations will be pedagogically necessary.”

Smith explained that in advocating for students there is often a trade off between the interests of students and the academic freedoms guaranteed to faculty at the U of M.

“I think the greatest obstacle to overcome in this line of advocacy [has been] the tension that exists between the academic freedom of professors and other considerations like fairness to students, social responsibility, privacy, things like that,” said Smith.

“What I ultimately have to do when I advocate on difficult issues like this is try my absolute hardest to make the case for why the considerations when it comes to students, for fairness and mental health and performance, outweigh some of those other considerations.”