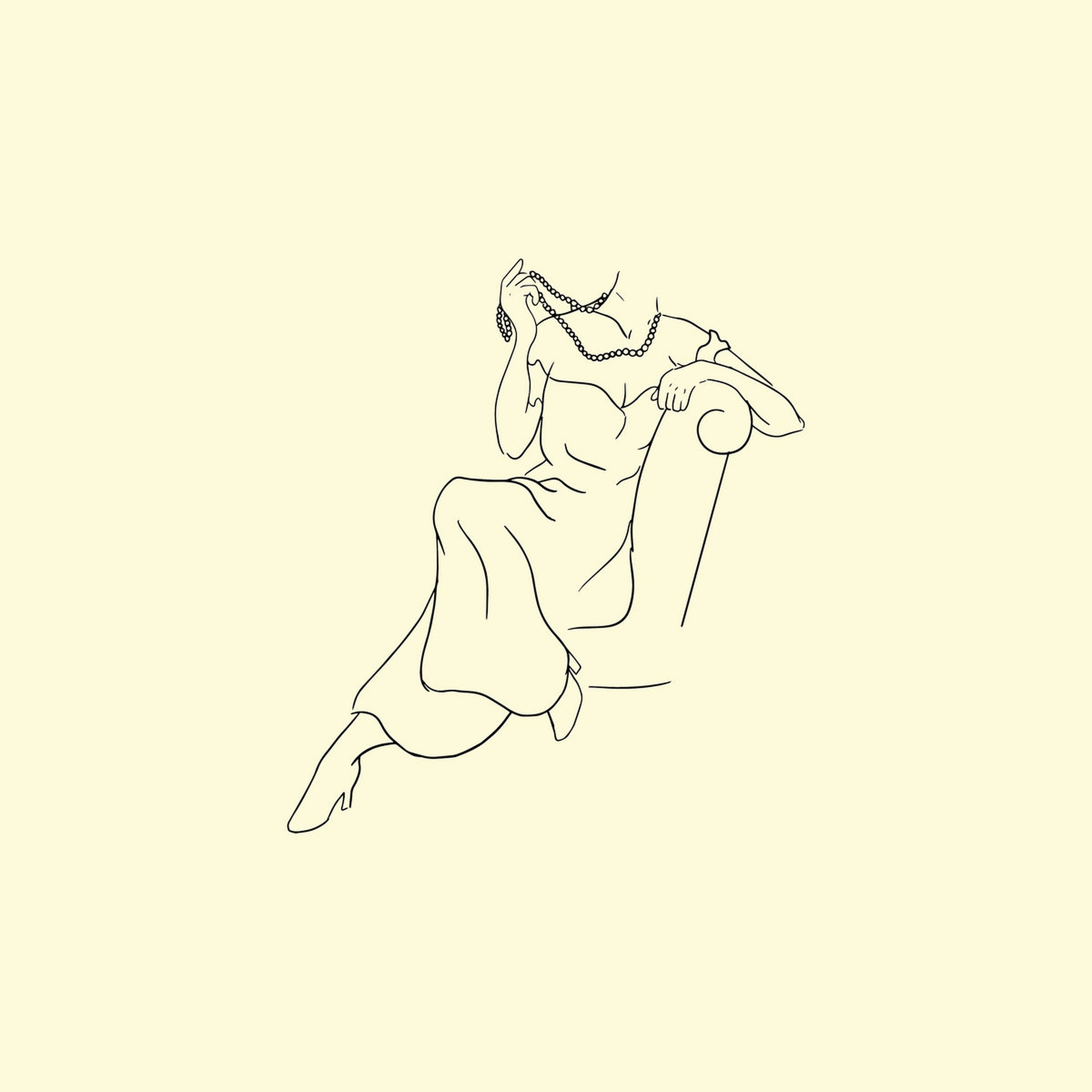 There are some bands that spring to life fully formed, like Athena from the head of Zeus or one of those sweet tents that just pops open, no assembly required. Julien’s Daughter is one such anomaly — its debut EP, The Static That Carries Over, is an electrifying six-song sprint from a band that sounds like they’ve already got it figured out.

One of the bigger hurdles in crafting a brief introductory EP is finding the balance between cohesiveness and variety. Julien’s Daughter strikes a precise middle ground, undermining its obvious knack for pop melody with grimy detours. The scuzzy stomp and coat-hanger guitar of “Foxy Roxy” is all the more effective for the ascendant pop of the first single “Barb 217,” which itself is sent sideways during its seasick breakdown. Despite the impressive, complex songwriting, the production — courtesy of William Grierson and Arthur Antony, save for Adam Fuhr’s work on “Barb 217” — is far from overreaching or glossy. There’s a shaggy simplicity to the atmosphere, faded bursts of pink rather than clean neon lines.

Tata, Osuntade and Kennerd are an imaginative and agile trio of players, but the band’s secret weapon is in Murphy, whose loose confidence adds layers of conversational detail to her circling, insular lyrics. The themes are familiar — debauchery, self-doubt, guilt, tricky relationships — but in Murphy’s dynamic delivery, dotted with whispers and yelps, they sound like fresh perspectives.

There’s enough runaway energy powering The Static That Carries Over to sustain a full-length record, but this stylish burst of sound is perhaps more vital for its brevity. It feels much larger than its six songs, the kind of music that fills the room and clings to your brain. It also proves that the members of Julien’s Daughter share a creative chemistry that cannot be practiced or workshopped. For a young band to sound so confident is somewhat rare, rarer still when that confidence feels so earned.

Julien’s Daughter’s debut album, The Static That Carries Over, will be available Jan. 15.