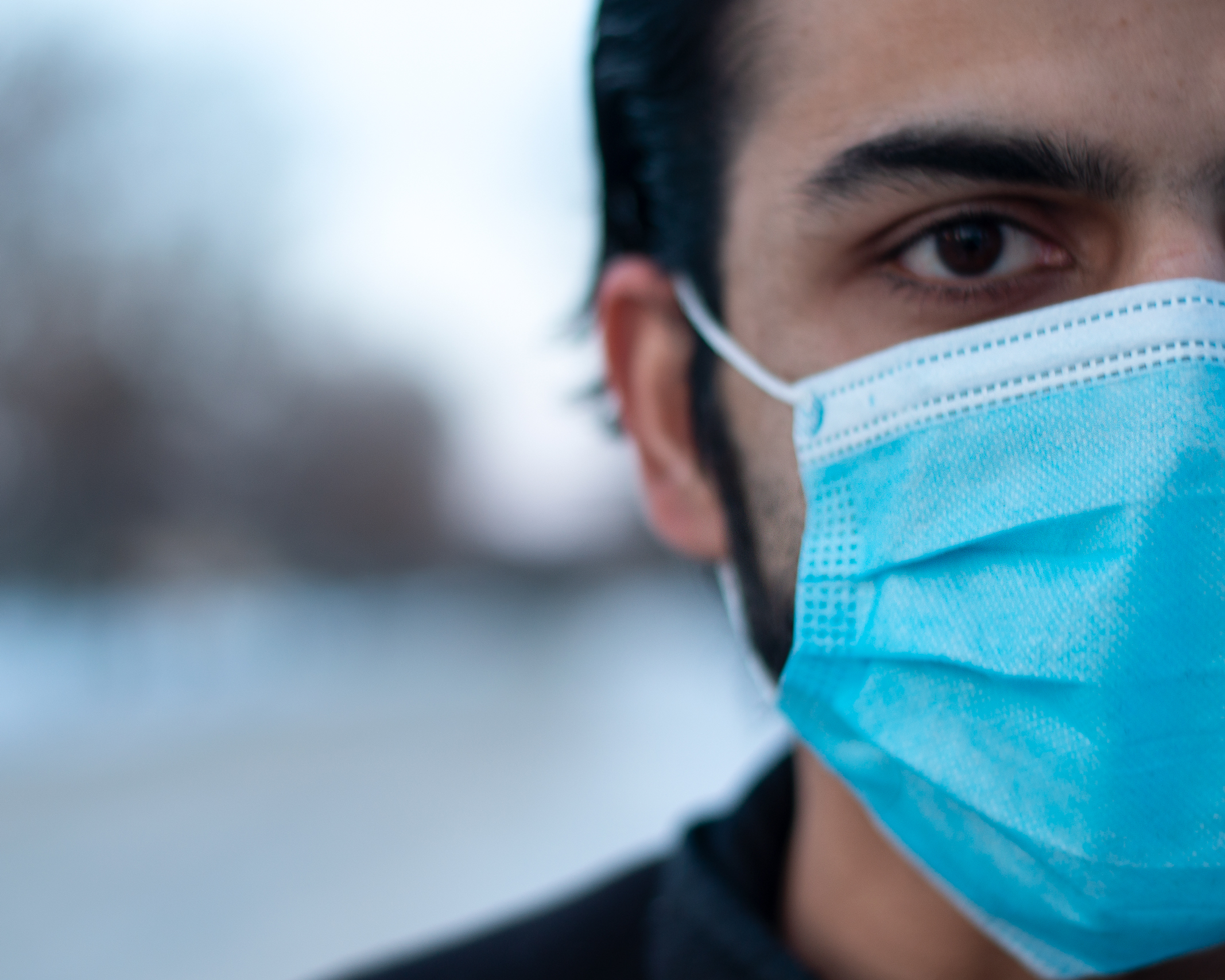 Jan. 27, 2021: An earlier version of the article said that Shared Health is leading vaccination efforts. These efforts are being undertaken by the provincial government in Manitoba.

A student nurse, who spoke with the Manitoban on the condition of anonymity due to fear of losing their current job and jeopardizing future employment, was hired by Shared Health at the beginning of January as an immunizer.

According to the student nurse, the process of applying for the position and getting to the point of signing up for shifts was full of confusion arising from miscommunications and, at times, conflicting information received from Shared Health — the organization that, according to its website, “leads the planning and co-ordinates the integration of patient-centred clinical and preventative health services across Manitoba.”

After some initial confusion over being asked to sign up for shifts, the student nurse was told over the phone by Shared Health that they would not require the RRC course, but the next day received an email from RRC about not having registered for the course.

“So, I called back to Shared Health and I said ‘OK, do I need this course? I want confirmation,’ and they said it’s optional, I don’t need to take the course,” the student nurse said.

“But if I hadn’t called Shared Health, I would’ve just assumed I had to take the course. Nobody reached out to me to tell me it was optional.”

In another instance, important onboarding documents containing sensitive information were emailed to the wrong student.

This was an error which, if the student who received the documents failed to realize the error and reached out to the intended recipient, would have rendered the student nurse unable to start employment and take shifts.

They described their experiences as “very, very frustrating” which at times left them wanting to “give up.”

“I felt like I was irritating everybody but also […] the questions I was asking were important and necessary for me to fill out the paperwork.”

The pains of bureaucracy

Last week, the Winnipeg Free Press reported that the vaccine “super site” located at the RBC Convention Centre in Winnipeg was “so disorganized” that a volunteer dentist quit “in disgust.”

Shared Health, according to its website, “leads the planning and co-ordinates the integration of patient-centred clinical and preventive health services across Manitoba,” and the provincial government is leading the vaccination efforts in Manitoba.

This was the first time a new layer of bureaucracy has been introduced to Manitoba’s health-care system since 1997 when the Gary Filmon-led Progressive Conservatives formed government and created regional health authorities such as the Winnipeg Regional Health Authority (WRHA).

For St. Boniface MLA and leader of the Manitoba Liberal Party Dougald Lamont, the added bureaucracy poses issues for democracy and accountability when it comes to health care in the province.

“This is anti-democratic but it’s also part of the reason why our health care system is so broken,” he said.

“The [Progressive Conservatives] and the [New Democratic Party of Manitoba] have created a health care system that’s a black box,” he said.

The provincial department of health, seniors and active living was allocated approximately $6.3 billion in the 2020-21 provincial budget, up about $100 million dollars from the previous year’s budget.

Lamont explained that as an MLA he is able to directly ask questions of the heads of crown corporations like Manitoba Liquor and Lotteries but is not able to do the same with the chairman of the board of the WRHA or Shared Health.

He said that even when requesting information “you end up getting a runaround […] so you’ll ask the RHA and they’ll say, ‘Well, ask Shared Health’ and Shared Health will say, ‘Ask the health department.’”

“Ultimately, I hope that there will be reports [on the vaccine rollout], there will be inquiries into this, but what we have to hope for and count on is actually people in the system speaking up and being willing to speak up and tell the truth and be whistleblowers.”

At press time, Shared Health had not responded to request for comment.

Toward a new politics with a Prairie ethos

Classes adapt to U of M COVID-19 rules