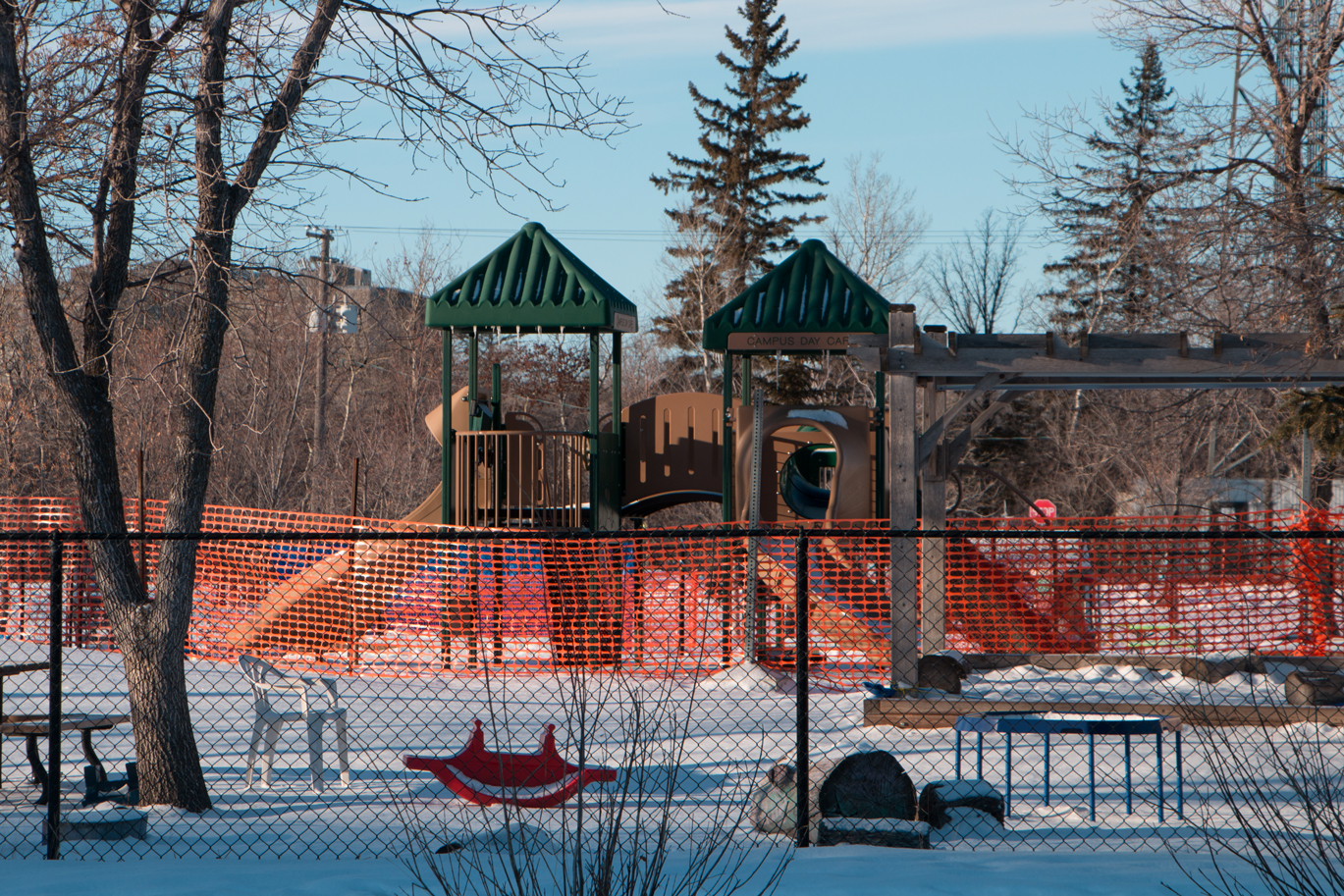 The Manitoba provincial government has announced incoming cuts to funding for nursery school programs, effective July 1, 2021. The announcement was made by the province’s Early Learning and Childcare program in a letter to the directors of nursery programs dated Jan. 18, 2021.

According to Manitoba New Democratic Party MLA Adrien Sala, the cut places 70 nursery programs in financial risk, meaning that Manitobans could be facing the loss of thousands of nursery school spots provincewide.

The letter which announced the cuts also mentioned that the regular operating grant will receive a boost,  but some advocates do not think it is nearly enough to make up for the lost funding to already “severely underfunded” programs.

Laura Burla, an advocate with Childcare is Essential, said that the program she runs is facing at least a $50,000 shortfall in funding as a result of the cuts.

“When your annual operating budget is only $120,000, that’s a pretty massive cut,” she said. “My centre alone has to fundraise $20,000 a year just to pay our expenses, and that’s with the current [enhanced] operating grant, before it’s slashed in half.”

“In the announcement letter […] it stated that [the] board of directors [of nursery programs], which we’re all governed by, […] can choose to raise our parent fees as a solution to financial hardships we might face,” she said going on to explain the fees could go up to as much as $10.40 per day.

Raising parent fees would be “effectively making it impossible for a huge demographic of Manitoba families to access any early learning and childcare supports,” Burla explained. “Even though it seems like it’s not much, that extra $5 [is] a big impact for them.”

Burla explained that many families who make use of nursery programs “don’t necessarily need it for child care or school.”

“These enhanced nursery centres aren’t just Winnipeg, they’re across the province and a lot of them are in communities that are child-care deserts to begin with,” she said. “The loss of something like an enhanced nursery school for these small communities, that’s devastating.”

In July 2020, Childcare is Essential launched a petition which garnered 3,577 signatures calling for increased funding instead of cuts to the child-care sector.

The ‘she-cession’ and austerity

Burla said that based on the fact that accounting firm KPMG was hired by the province to find savings as well as the government’s track record, this is just the beginning of austerity policy being enacted in the child-care sector.

“There is a push toward privatization from our provincial government and I don’t think the majority of Manitobans understand what that will mean for them specifically, moving forward,” she said. “This isn’t just about nursery schools — this is about our entire sector.”

“Our current provincial government has been attacking publicly funded child care since they got into office,” said Sala, citing the operational funding freeze for nursery schools that has been in place for the last four years.

Sala also stated that the provincial government is currently working on changing legislation to allow for-profit private nursery centres — mostly run out of homes — to access public funds as well as lift the cap on parent fees for newly created nursery spaces.

“This decision and the decision to move toward an increasing role of privatization in child care itself is ignoring the realities of the ‘she-cession’ and the economic challenges that women especially are facing and the exaggerated impacts they are facing as a result of [COVID-19],” he said.

For Corinne Mason, Brandon University associate professor of gender and women’s studies and sociology, who is also a parent, the current trajectory of child care in the province is “offensive.”

“We’ve seen over and over again the ways in which women are getting pushed out of the economy and back into the home to do child rearing […] or double duty,” she said. “Women are just getting hit on every side during the pandemic.”

Mason explained that when child care is unaffordable or unavailable, it’s often women in heterosexual families that leave their jobs to do child rearing at home.

Referencing the “feminization of labour,” she also argued that most of the lowest paid, most precarious jobs are often taken by women and are in sectors where women are expected to “naturally” perform well — for example, teaching, child care, housekeeping, nursing and food service.

Combined with the gender wage gap, it paints a picture of an economy in which women are hit disproportionately hard by crises such as the COVID-19 pandemic.