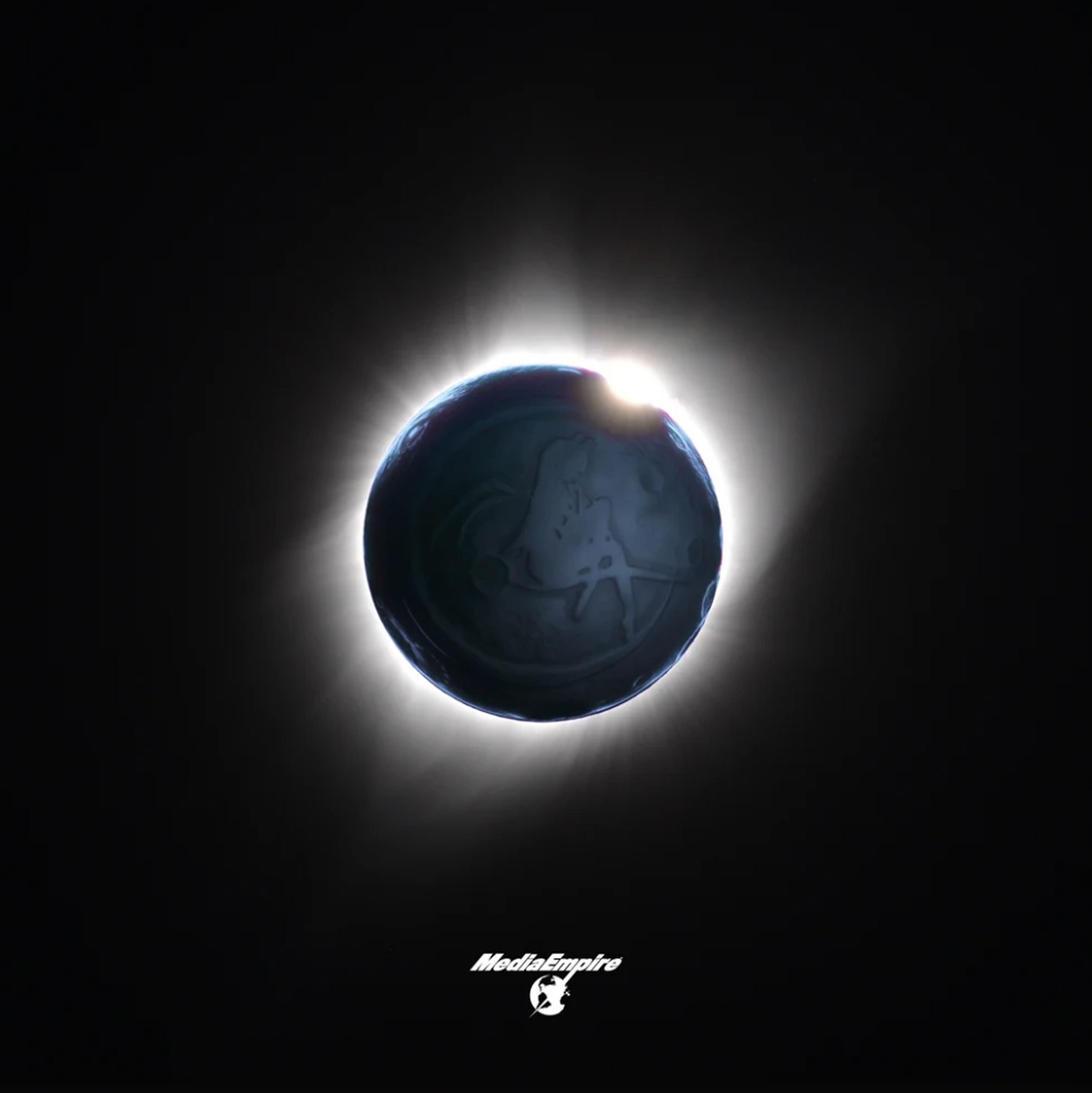 Claire “Grimes” Boucher is no longer a person. She is a pile of money, a series of angry articles, a class traitor, a problem and an impression. She is also a musician, which is sometimes hard to remember amongst all the digital feedback. But digital feedback is where Grimes lives. Even before she bore the son of technocrat billionaire Elon Musk, her public image was as much about what she said as it was what she created — and she has always had a lot to say.

Though sometimes misguided and often misconstrued, Grimes is an artist with ideas. Miss Anthropocene, last year’s “environmental-crisis-as-wrathful-god” concept record, sits firmly in the misguided slot of her output, an interesting idea marred by half-measures and rendered offensive by its creator’s lifestyle and associations. It left many cold and its second life as a remix album will likely do little to warm its naysayers.

Miss Anthropocene (Rave Edition) takes an album that already suffered from a heavy, grey atmosphere and renders it even more opaque, stretching the songs into hazy club thumpers that often bleach whatever colour managed to creep through on the originals. Sometimes it works — the popping bass and pulsing strings that lift the Things You Say remix of “You’ll Miss Me When I’m Not Around” does justice to one of Miss Anthropocene’s strongest tracks, while the REZZ remix of “Violence” adds a welcome, menacing heft to one of the original record’s more faceless songs.

Remixes are meant to reimagine — to tease out some unheard element and create a new vision of an existing world. Some of the remixes here fail to do so, stripping the originals of all personality and rendering them completely unrecognizable. ANNA’s opening remix of “So Heavy I Fell Through The Earth” is a complete textural overhaul and you’d be hard pressed to find any semblance of the original’s desperate feeling. Richie Hawtin’s “Darkseid” remix meets a similar fate, and Modeselektor’s pattering crack at highlight “Idoru” only confirms the original’s superiority.

For all the interesting names that Grimes has compiled, the majority of these remixes lack personality or meaning. Even the decision to keep the original sequencing suggests a lack of commitment to the world-building required of a successful remix album. There is really no second life to be found here.