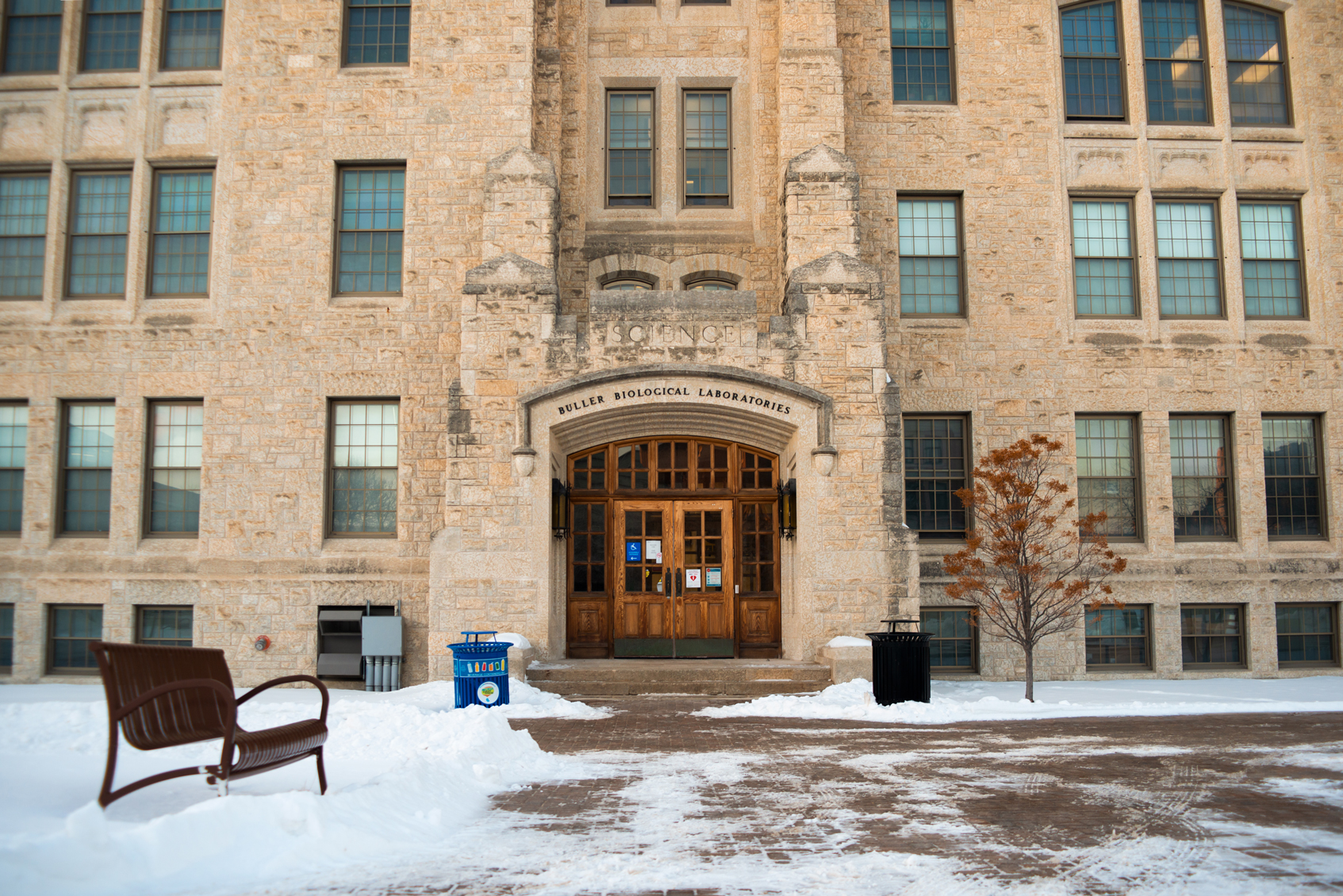 Changes to the faculty of science progression requirements were approved for implementation fall semester 2021 by the U of M senate at its Jan. 6 meeting.

According to a report presented by the senate committee on instruction and evaluation to the senate, the changes include the introduction of academic probation status for the faculty as well as a shift to a GPA-based model rather than an “F” count model.

Under the new rules, a minimum degree GPA of 2.0 will be set — the equivalent of a “C” grade average in terms of letter grades.

Students with 12 to 23 credit hours who do not meet the 2.0 GPA requirement will receive an academic warning. Those with more than 24 credit hours completed will be placed on probation.

During the senate meeting, UMSU vice-president advocacy Kristin Smith raised concerns along with others that the practice of giving five-year suspensions may be too harsh.

According to faculty of science undergraduate program co-ordinator Christine Adams, the decision to set second suspensions at five years was “carefully considered.”

“Basically, what it came down to was it needed to be […] a significant period of time […] given that this was the second time [an academic suspension] happened […] give them time to reflect, build personal resources […] sort of giving them that time to consider and carry out what they might need to do to come back and be successful,” she said.

After students return from suspension, they will have the option to “pick up where they left off, or they can start afresh,” said Adams.

“What we were finding was students had completed a number of courses, successfully or not, before they were being officially suspended. Because we did not have any formal assessment strategies that took place before that informally […] but were finding it was so late by the time they were connecting with advising that sometimes […] it was just too late,” said Adams.

Adams explained that the new GPA-based model allows for early intervention and is expected to enable students to better navigate times of academic difficulty.

After 12 credit hours have been completed, students will be assessed according to their GPAs and receive one of four designations: suspension, probation, warning or having met the assessment minimum.

“Right now, we don’t have a probation category […] what happens is a student is either in good standing or suspended,” said Adams. “A student could have accumulated 33 credit hours, and they look at their transcript, and there’s no indication to them […] there’s nothing formalized which indicates [to a student that they may need academic help].”

“Going forward […] the idea would be to officially do an assessment of students, so they are not only intuitively knowing that they are in difficulty but actually having that other piece of information available to them,” Adams continued.

Members of the Science Students’ Association were unavailable to comment.

Bring on the Banny Bowl!

Use of the N-word denounced

Assessing your mental health with inkblots