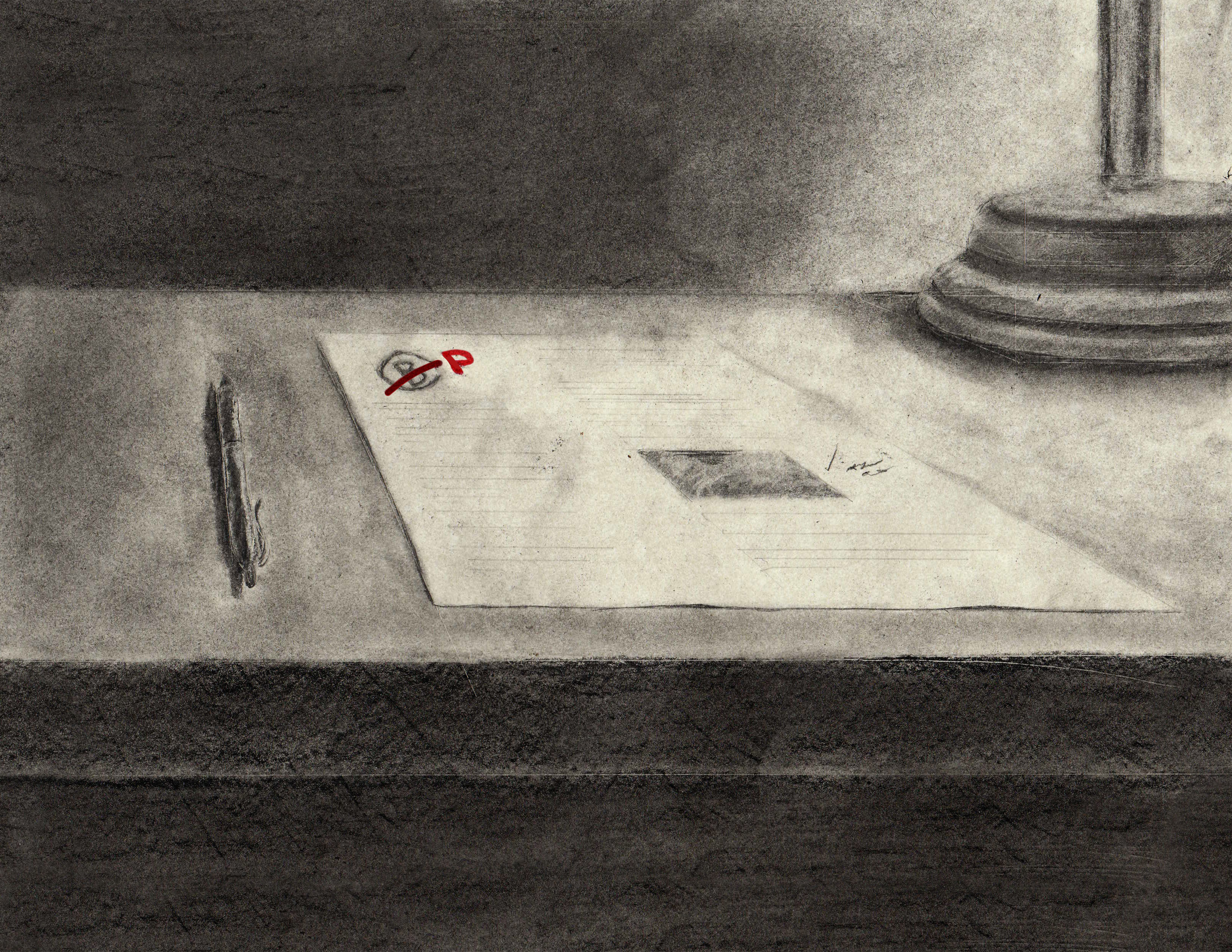 After months of students voicing difficulties brought by the fall’s remote learning, the U of M senate approved a version of the student senate caucus’ proposed alternate grading scheme at its Dec 2 meeting.

Students now officially have the opportunity to exclude the grades from either one fall and one winter course or one course spanning both semesters from their GPA, and have until May 17 to make their decision.

According to Todd Mondor, chair of the COVID-19 recovery steering committee, having the option to exclude the grade from the GPA can work to “protect [students] from negative consequences of a low grade.”

The benefit of this grading scheme, Mondor said, will allow students to maintain a higher GPA to protect them from being dropped from a program that has a minimum GPA requirement.

In addition to protection from program probation or suspension, the adjusted GPA will also assist students who are on performance-based bursaries and scholarships.

At the same time, the faculty of science has proposed a change in its progression regulations.

If the proposal submitted to the senate is approved, rather than using a number of “F” grade credit hours to determine academic probation and suspension, the faculty will switch to a GPA-based model.

All letter grades will stay on the student’s transcript and will be used to satisfy prerequisites for program progressions or admission into other programs where the GPA is not the deciding factor.

All grades are eligible to be excluded except for those that are under disciplinary investigation and have a discipline (DISC) notation.

When the caucus first put forth their proposal, Smith reported that the senate was “ready to […] vote it down.”

The scheme was whittled down to the GPA grade exclusion “so as not to lose any opportunity for students to have a compassionate grading option.”

The original proposal to senate by the student senate caucus included a pass/fail option which would take a letter grade off a transcript completely, which was not approved. However, Smith assured students that the “door isn’t closed” for its approval.

Though other universities in Canada and the U.S. have implemented pass/fail grading options for students, the University of Manitoba is the only institution to have approved an option for grade exclusion aside from the U of W who followed in the U of M’s footsteps last spring.

Pass/fail schemes are “a much more established practice,” said Smith, “and we’d like to reopen that conversation with the university and see whether they’re open to discussing the matter again.”