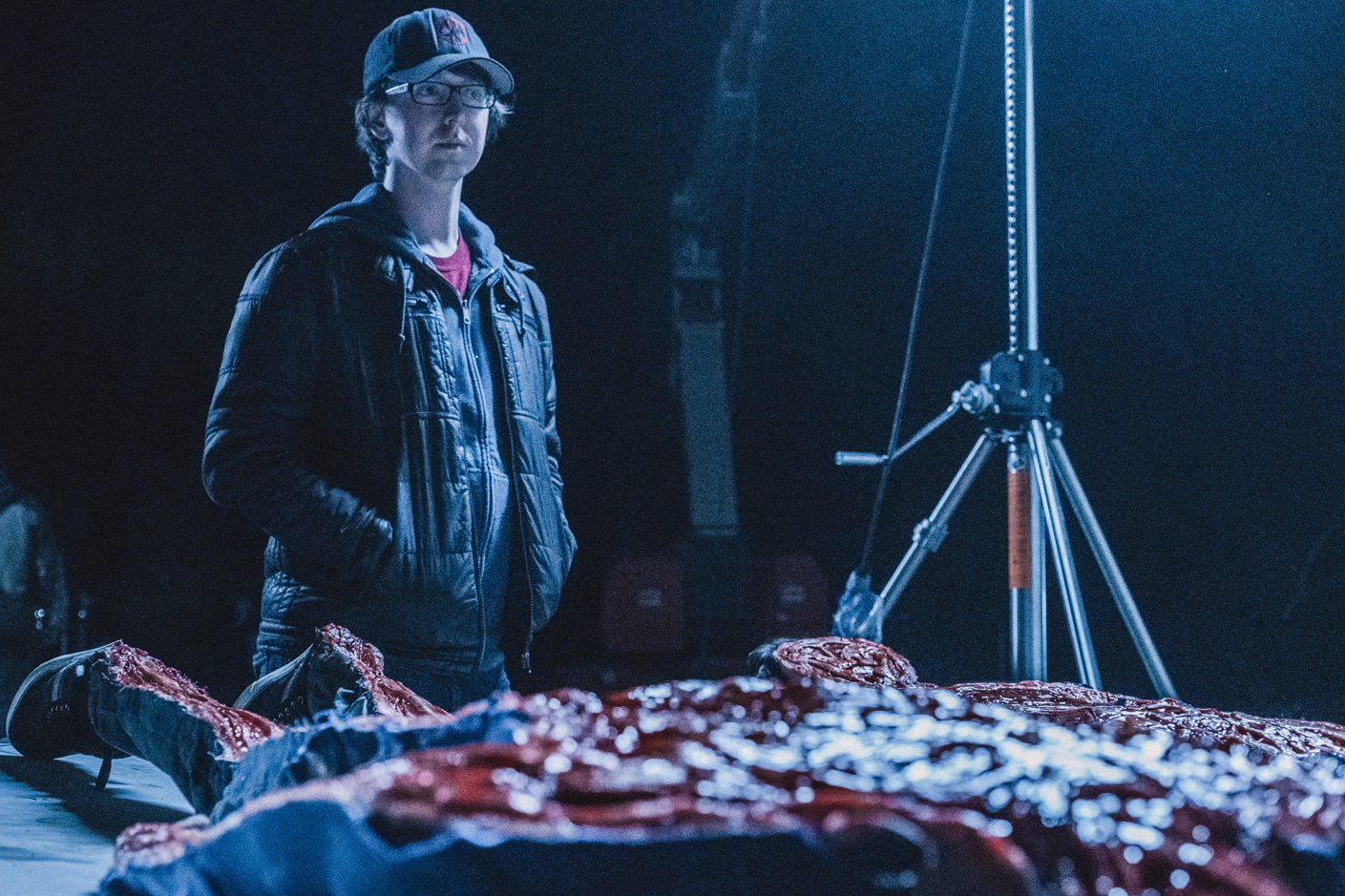 Steven Kostanski has been interested in movies his whole life, so it should come as no surprise that the film industry is where he has built his career. Most recently, Kostanski’s love for film has culminated in the release of Psycho Goreman, which he wrote and directed.

Psycho Goreman follows siblings Luke and Mimi as they gain control of an ancient alien warlord, straddling the lines between horror, sci-fi and comedy without being confined by any of the genres’ tropes. Kostanski avoids sticking to one genre and traditional clichés in order to create more engaging narratives.

“I like taking the audience on that roller coaster of not being able to predict what the arc of the movie is going to be,” he said.

Kostanski’s ventures into moviemaking first began with creating his own stop-motion animated films in his youth.

“As a kid, I was always into movies, monsters and makeup effects,” he said, “so, obviously, I wanted to make my own creatures […] That gave me a taste for filmmaking and also creating creatures and special effects and things at a very rudimentary level.”

Following high school, Kostanski apprenticed with makeup effect legend Doug Morrow in Winnipeg and, eventually, made his way to Toronto, Ont. where he alternates between directing and doing makeup effects for various programs.

Kostanski’s dedication to these various realms of the film industry is evident in Psycho Goreman, as he made its stop-motion animation sequences and some of the creature effects on top of his roles as writer and director. However, the film also speaks to what Kostanski believes are collective childhood experiences.

“The movie itself is kind of inspired by my experiences as a kid, like watching movies that maybe I shouldn’t have been watching that were a little more adult,” he said.

“As a kid, you have trouble reconciling those things because it’s like, ‘Well this part is fun, and this part is scaring the shit out of me’ […], so I wanted to somehow capture that vibe and that energy that those experiences had for me by making a movie that’s like a kids’ movie that’s very adult at the same time […] that delivers the fun, fantasy stuff that feels great to watch but then also the brutal realism of the violence and the situations that […] counterbalance the fun.”

While filming Psycho Goreman, Kostanski explained that one of the biggest challenges they faced was the rainy weather, as it made shooting difficult for everyone involved and didn’t line up with his original vision for the film.

“I wanted it to be kind of an E.T. scenario where it’d be nice and sunny, and we’d have nice sunsets and things, just a very […] traditional small-town vibe, but it rained […] almost every day except for one,” he said.

“It was a thing that stressed me out at first, and it was certainly a logistical problem while shooting,” he added.

However, this turn of events ended up working out in their favour.

“I really like the look of [the film] in this kind of drizzly, rainy world, because you never see that in movies. […] It’s a vibe that’s not what we were hoping to get, but it ended up being the right choice.”

Kostanski emphasized this further, saying, “It’s not the idyllic suburbia — this is like [a] rainy, dreary […] backyard with just two kids running around using their imaginations, which feels way more real and way more relatable.”

Although Psycho Goreman’s creation was mostly unaffected by the onset of the COVID-19 pandemic, its release is another story. The film’s world premiere, which was scheduled for March 2020, was unable to occur and now, its full release into theatres is completely online while restrictions are in place.

“For me, it’s the most satisfying sitting in a theatre, watching the finished movie with an audience because you’re seeing all the pieces line up and you’re seeing it in the ideal scenario,” he said. “That’s been one of the many downsides to this pandemic is not being able to really have that experience.”

Psycho Goreman is currently available to stream on Video on Demand, iTunes and through Winnipeg’s own Cinematheque.