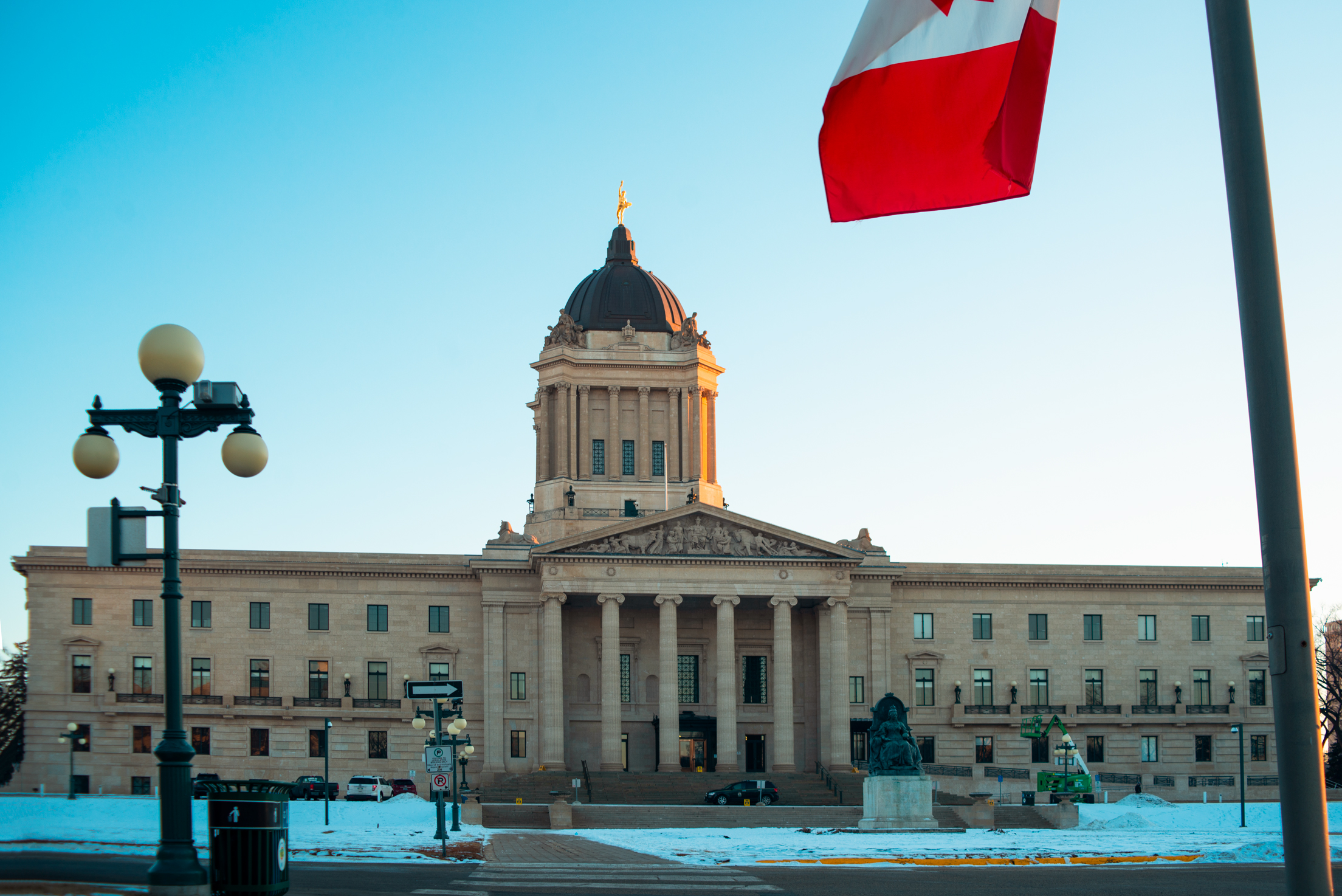 In a cabinet shuffle Jan. 5, the provincial government appointed Wayne Ewasko, member of the legislative assembly (MLA) for Lac du Bonnet, to the newly created department of advanced education, skills and immigration. Formerly, provincial government oversight of post-secondary institutions was provided by minister Ralph Eichler and the department of economic development and training.

Ewasko is an alumnus of the U of M’s faculty of education and spent 17 years working as a teacher and guidance counsellor.

He has served as MLA for Lac du Bonnet since 2011 and also served as education critic until the Progressive Conservative party (PC) formed government following the 2016 Manitoba general election. Since 2016, Ewasko has also served as the PC’s caucus chair.

“This new department will focus on aligning advanced education institutions with the needs of the labour markets of today and tomorrow by giving young Manitobans the skills they need to succeed and new immigrants the job opportunities our province can offer,” said Premier Brian Pallister in a press release.

“Minister Ewasko’s […] experience as a teacher and guidance counsellor makes him particularly well-suited to carry out this important task,” Pallister said.

The mandate of the new department of advanced education, skills and immigration is “to promote access to advanced education opportunities for Manitobans through strong, competitive post-secondary universities and colleges providing the quality education and skills development for today’s and tomorrow’s workforce, and that supports new economic and social opportunities for Manitoba graduates and immigrants.”

The move comes amid declining popularity for the PCs due to the government’s response to the pandemic and following a labour dispute at the U of M in which the University of Manitoba Faculty Association (UMFA) repeatedly alleged that the provincial government was interfering in collective bargaining — this followed the 2016 UMFA strike after which the U of M was fined and made to apologize for engaging in unfair bargaining practices due to provincial government interference.

“We sincerely hope that this shuffle signifies a shift away from the austerity and Americanization of our universities, rather than an attempt to distract Manitobans from the government’s record during the pandemic,” said Manitoba Organization of Faculty Associations (MOFA) president and University of Winnipeg professor Scott Forbes in a press release.

However, some experts — such as head of the U of M’s economics department and professor Ian Hudson — do not think that Ewasko’s appointment, nor the newly created department, will change much in terms of the post-secondary reforms that are expected in the near future.

Hudson referred to the overall direction of the provincial government’s reforms as intentionally creating the same conditions one would find in an American “red state.”

“I can’t imagine it’s going to result in a change in trajectory considering the [Progressive] Conservatives have pretty clearly mapped out where they’re going to go over the last two years,” said Hudson.

“There’s two elements to being a red state as it pertains to education,” he said, referring to a Republican state.

According to Hudson, the first element is that the provincial government is looking to cut expenditures on post-secondary and rely on the ability of individuals to pay the cost of education, either as students or as donors.

“Part of what you’re seeing the [Progressive] Conservatives do in terms of turning [Manitoba] into a red state is moving the expense of post-secondary education off of the books of the government and on to the costs of the individual,” he said, citing the 2017 lifting of the cap on tuition increases as an example.

In a 2014 interview with the Manitoban, then-education critic Ewasko praised the U of M’s Front and Centre campaign — through which the university raised over $600 million in private donations — as “an example of how provincial costs can be off-loaded onto post-secondary institutions.”

“The second [element] is that [the provincial government] is trying to re-structure education fairly dramatically by making it more accountable to what they would call ‘labour market outcomes,’” said Hudson, referring to the PC’s plan to introduce what is referred to as the “Tennessee model” of funding for post-secondary institutions.

The Tennessee model of funding is one in which the funding of post-secondary institutions is tied to its ability to meet goals in terms of outcomes and performance metrics such as graduate employment rates and salaries, the number of degrees awarded and so on.

In a November op-ed for the Winnipeg Free Press co-authored with U of M professor of economics Robert Chernomas, Hudson and Chernomas warn that there is little benefit from the model — it is not empirically proven to improve educational outcomes and universities using the model do just as well as ones that do not — although it can undermine the quality of education that students receive.

They argue that goals for outcomes such as graduation rates can result in the encouragement of grade inflation and program requirements being made easier to achieve — undermining the integrity of the education received by students.

As of 2017, the state of Tennessee ranks 43 in the U.S. in terms of educational attainment.