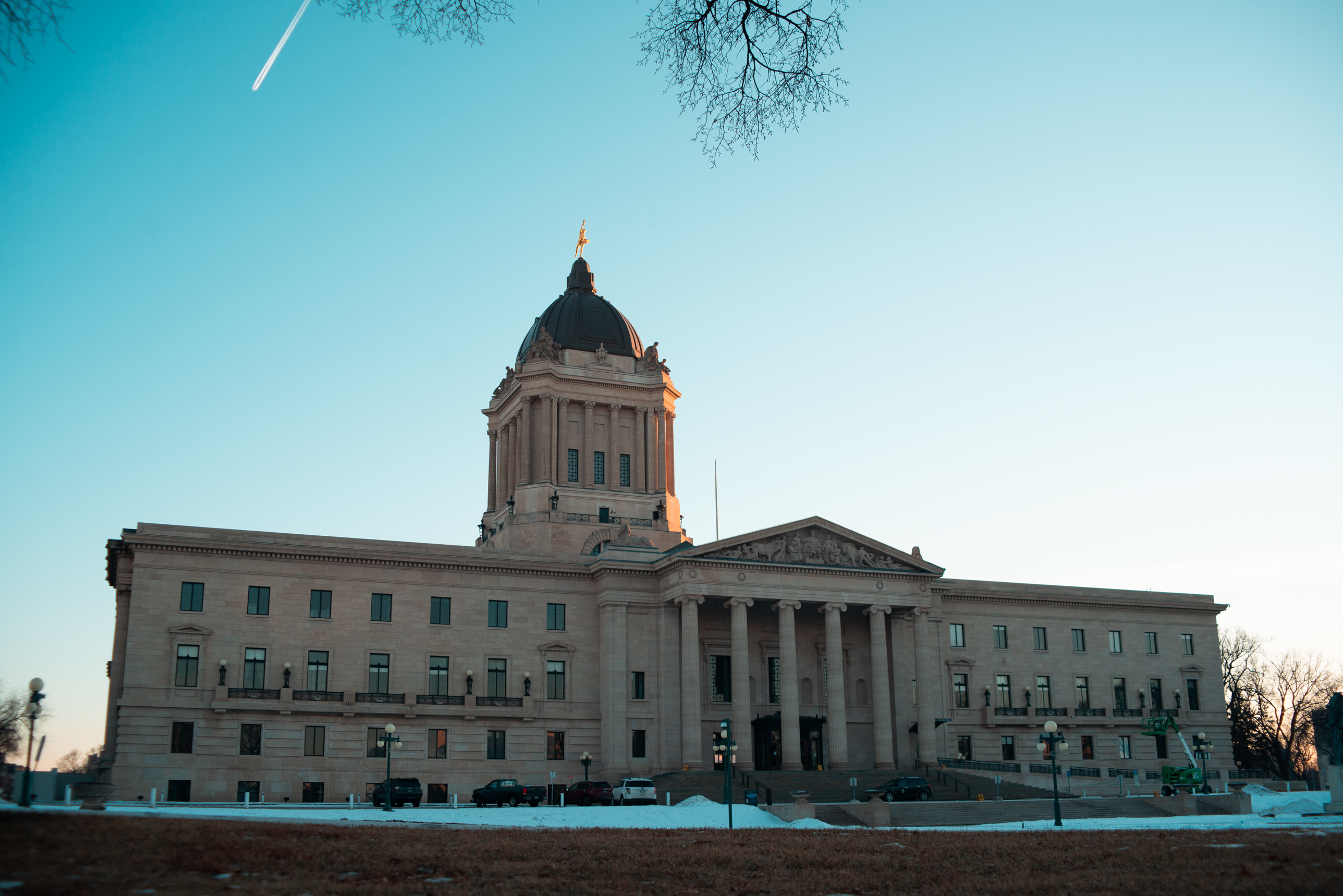 Throughout the week of Nov. 23, UMSU participated in a federal lobby week as part of the Undergraduates of Canadian Research-Intensive Universities (UCRU). UMSU also participated in the first-ever provincial lobby week with the Manitoba Alliance of Post-Secondary Students (MAPSS).

UCRU is a federal lobbying organization founded in 2015 that represents some 250,000 students across 10 U15 universities in Canada. It holds an annual lobby week during which each member student association — including UMSU — sends two representatives to meet with federal government representatives and advocate for students.

UMSU vice-president advocacy Kristin Smith was one of the representatives sent by UMSU.

“It was a really great week of lobbying, we had around 70 meetings in total […] we presented on four key lobbying priorities […] had engagement with folks across the aisle, and we’re really pleased with how it went,” said Smith.

The four priorities being advocated for as part of UCRU’s lobbying week include more financial supports for students, the inclusion of international students in the Student Work Placement Program, further investment in undergraduate research awards and an expansion of the Post-Secondary Student Support Program, which assists Indigenous students.

“This is definitely a tricky time, and no one wants to commit to anything,” said Smith.

“No one is promising anything at this point, but the reception was positive.”

The officials UMSU met with throughout the week included Minister of Diversity, Inclusion and Youth Bardish Chagger and Minister of Employment, Workforce Development and Disability Carla Qualtrough.

“We frequently speak with Minister Qualtrough’s office […] they’re keeping their ears to the ground when it comes to what UCRU has to say,” said Smith.

“MAPSS seeks to take a more professional, pragmatic, relationship-driven approach to advocacy, [leveraging] campaigns and activism where appropriate while also exercising a ‘no surprises’ policy with government,” said Smith.

Smith continued that MAPSS is “always seeking to find a middle ground that helps students now as opposed to sort of fighting for measures that bring you to a standstill and leave students with nothing.”

Over the last month, MAPSS met with the provincial Liberal and New Democratic Party caucuses, the Minister of Economic Development and Training Ralph Eichler and the department’s deputy minister Tracey Maconachie, among others.

“The idea was for it to be a week, but just due to scheduling, it turned out to be more so a month of meetings scattered throughout,” said Smith.

In its lobbying efforts, MAPSS advocated for five recommendations, including increasing funding to the ACCESS program — which helps provide support to students who need it throughout their degrees, especially for low-income and Indigenous students; more funding for open educational resources as well as the establishment of a provincial credit transfers database; allowing international students to “buy-in” to the provincial health system at a cost-neutral rate to the provincial government; a more equitable approach to performance-based funding for post-secondary institutions and amending the Freedom of Information and Protection of Privacy Act (FIPPA) to enable institutions to share the results of internal investigations into sexual misconduct.

“This came directly out of the [Steve] Kirby case and how basically it was left to survivors to contact Berklee [College of Music] and tell them of [his actions],” said Smith on the FIPPA ask.

“We don’t feel that that should be left on survivors.”

“We always strive to be aspirational in our goals, but it’s how you get there […] How you get there is ensuring your relationship with government is strong, that you take incremental measures that help students […] where they’re at and then build the issue to a point where real change can be made.”