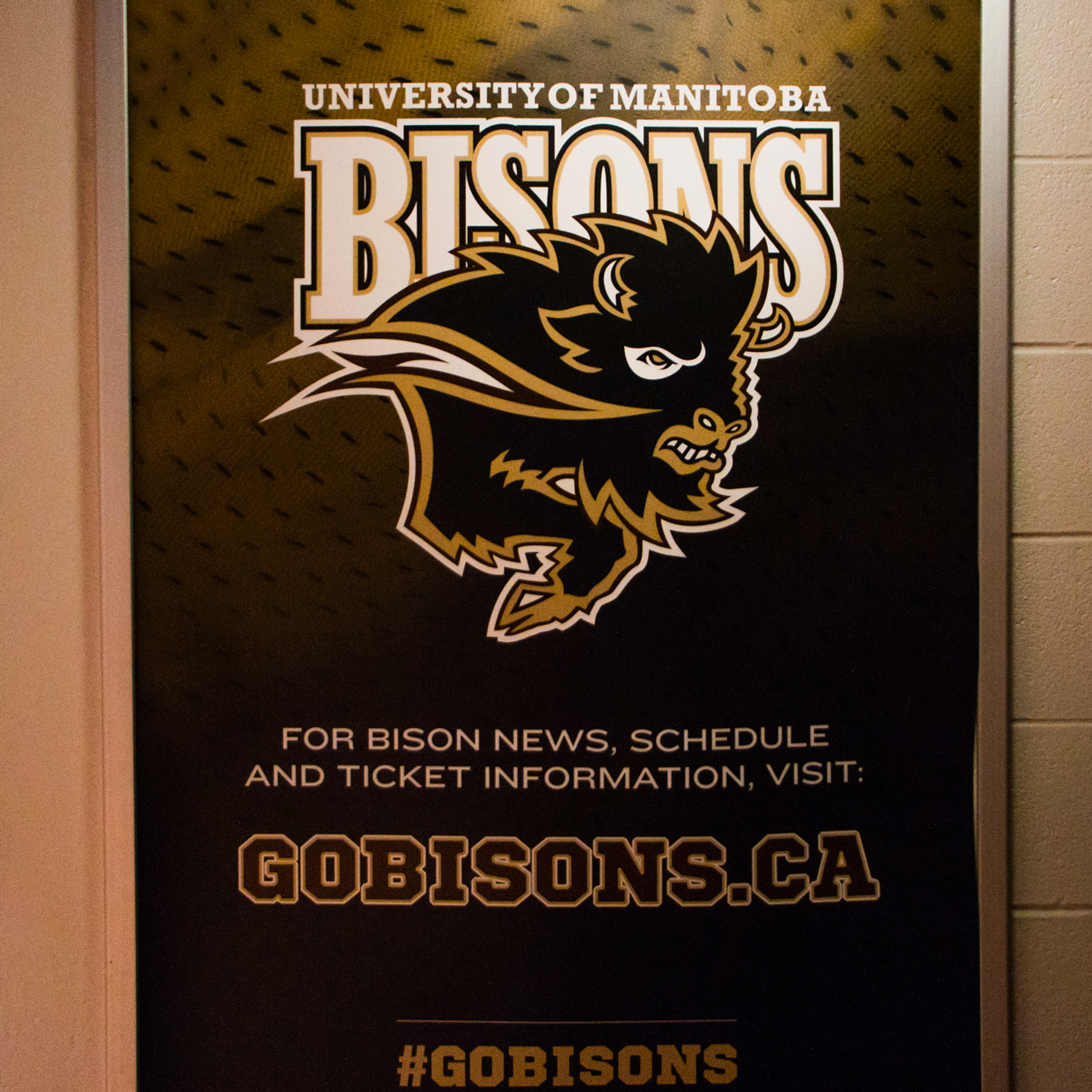 Competition at the collegiate level is the clear next step for many high school athletes and, like every move forward, takes tremendous effort from athletes, coaches and parents.

This semester, hard work has paid off for a select few athletes as the University of Manitoba Bisons Sports announced three signings and four commitments.

Elijah Lostracco and Tito Obasoto are the newest additions to the Bisons men’s basketball team.

Signing out of Redeemer University in Ontario, Lostracco comes to the herd after a year where he averaged 13.6 points per game.

Out of Halifax Prep, Obasoto commits for the 2020-21 season. Before making the move out to Nova Scotia, the Winnipegger played with Fort Richmond Collegiate and also suited up for Team Manitoba in 2018.

For women’s volleyball, Andi Almonte and Eve Catojo are the newest recruits. Both are alumnae of the Shock Volleyball Club out of Winnipeg.

Catojo signed out of Sisler High School, while Almonte commits out of Oak Park High School. The two join a young Bisons volleyball team that hope to build off last year’s 4-20 record next season.

On the men’s side, Jonah Dueck and Spencer Grahame are the newest members of the Bisons men’s volleyball squad.

Committing out of Rosenort school, Dueck — a six-foot-seven middle — also came up through the Providence Junior Pilots Volleyball Club.

Signing out of Lord Selkirk Regional Comprehensive Secondary School, Spencer Grahame joins the left side of the Bisons court. In 2019, he represented the Keystone province at the 2019 Western Canada Summer Games.

Highlighting this year’s class of recruits is Dana Goertzen.

Sarah Zacharias, director of hockey and head coach of the prep team, has high praise for the young forward.

“Dana, or Baby G as we call her, is a star talent,” Zacharias said.

“She’s gritty and tough to get the puck from, she has an incredible shot with high accuracy, she has golden gloves and slick moves, an incredible work ethic and great leadership abilities.”

Slated to join the Bisons in the future, Goertzen still has two more years with the Blazers Prep team.

Zacharias noted that the jump to the collegiate level is not an easy one. Athletes face a huge adjustment in their sport and in the classroom.

“Grade 12 players leave their leagues being the [biggest, fastest and strongest] just to go right back to being the rookie, where they play against players that can be [five to six] years older than them,” Zacharias said.

“That first semester they’re expected to do a lot both academically and athletically [and] it can be a bit overwhelming to start, but eventually they’ll find their groove and get comfortable in their new home.”

The time prior to joining the Bisons women’s hockey team will be valuable to the incoming Bison in developing herself on the ice and in the classroom.

Although she has the opportunity to take time to develop, Zacharias believes Goertzen is ready for the rigours of a U-Sports season and has the maturity to adjust to university life.

Zacharias said Goertzen “is very different off the ice, she’s funny, considerate [and] conscious of everyone around her.”

“Dana is always aware of her teammates’ needs and is the first one to step in and help in any situation,” Zacharias said.

With U-Sports cancelling all fall and winter championships this year, these new recruits may have to wait a little longer than expected to represent the University of Manitoba. Hopefully, once play resumes, this class of student athletes will be ready to represent the brown and gold proudly.