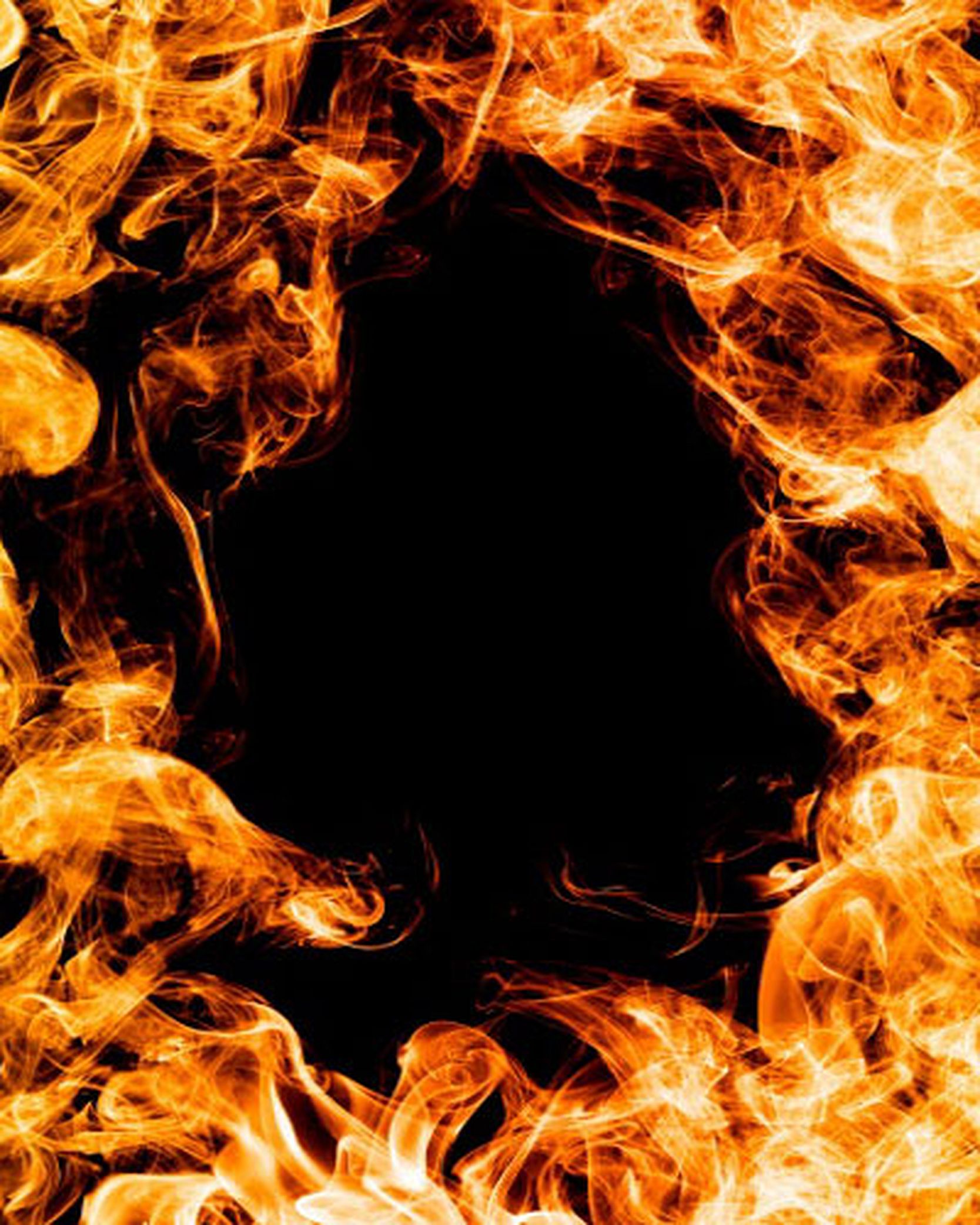 The U of M’s Black Hole Theatre Company (BHTC) planned on holding the fourth iteration of its festival of student work, Fire in the Hole, back in April, but were forced to postpone it due to COVID-19 restrictions. Fortunately, Fire in the Hole is back on track and scheduled to begin virtual performances on Dec. 5.

Originally, Fire in the Hole was to feature nine shows with over 50 students involved in the writing, direction and performance as a culmination of the work by the theatre program’s advanced directing class, dramaturgy class and playwriting class.

The project looks slightly different in the reality of COVID-19 — the whole festival’s production and installation are now happening in a socially-distanced manner, with auditions occurring through video submission, as well as rehearsals and production meetings taking place over Zoom calls.

Additionally, because of the change of format from in-person to digital, the festival has pared down its performance list to 4 shows to begin at 8 p.m. nightly.

The Roommates, written by Lynette Bonin and directed by Emily Stark, is a light-hearted comedy featuring live music about the importance of growth and human connections. You can catch it on Dec. 5.

A Work in Progress is written by Emily Stark and directed by Mike Swain.

Both of the main characters, Emma and Mia, harbour dark secrets that need to come out. These former lovers relive their shared memories and, eventually, attempt to reconnect. A Work in Progress will be shown Dec. 9 and is the only one of the four to contain trigger warnings for suicide, alcoholism and emotional abuse.

New Year’s Eve, written by Josh Pinette and directed by Lynette Bonin, will be performed on Dec. 13.

Set on Dec. 31, 2019, a young theatre student navigates a nostalgic house party on the last day of the decade, searching for the answer to a timeless question: “what does it all mean?”

Finally, Beach House is written by Emily Stark and directed by Nadine Maranan and will be shown on Dec. 16.

Tom and Mary are utterly in love and ready to begin their future together.

Years later, Sam finds himself in the same beach house they lived in, desperate for answers.

In this tale of two love stories, Beach House explores the themes of family and identity.

These shows are staged readings rather than full-on productions, so audience members may notice that actors are not completely off-book — typically, these performances would include stools, minimal props and movement, as well as music stands to read scripts off of.

This is a unique opportunity for budding theatre artists to showcase their craft — be it writing, acting or directing — and offers students a way to safely connect with their campus community.

While the BHTC hasn’t decided on the platform that it will run these performances off of, more information will be released prior to the first performance.

For more information on Fire in the Hole’s programming, please refer to the festival’s social media pages.