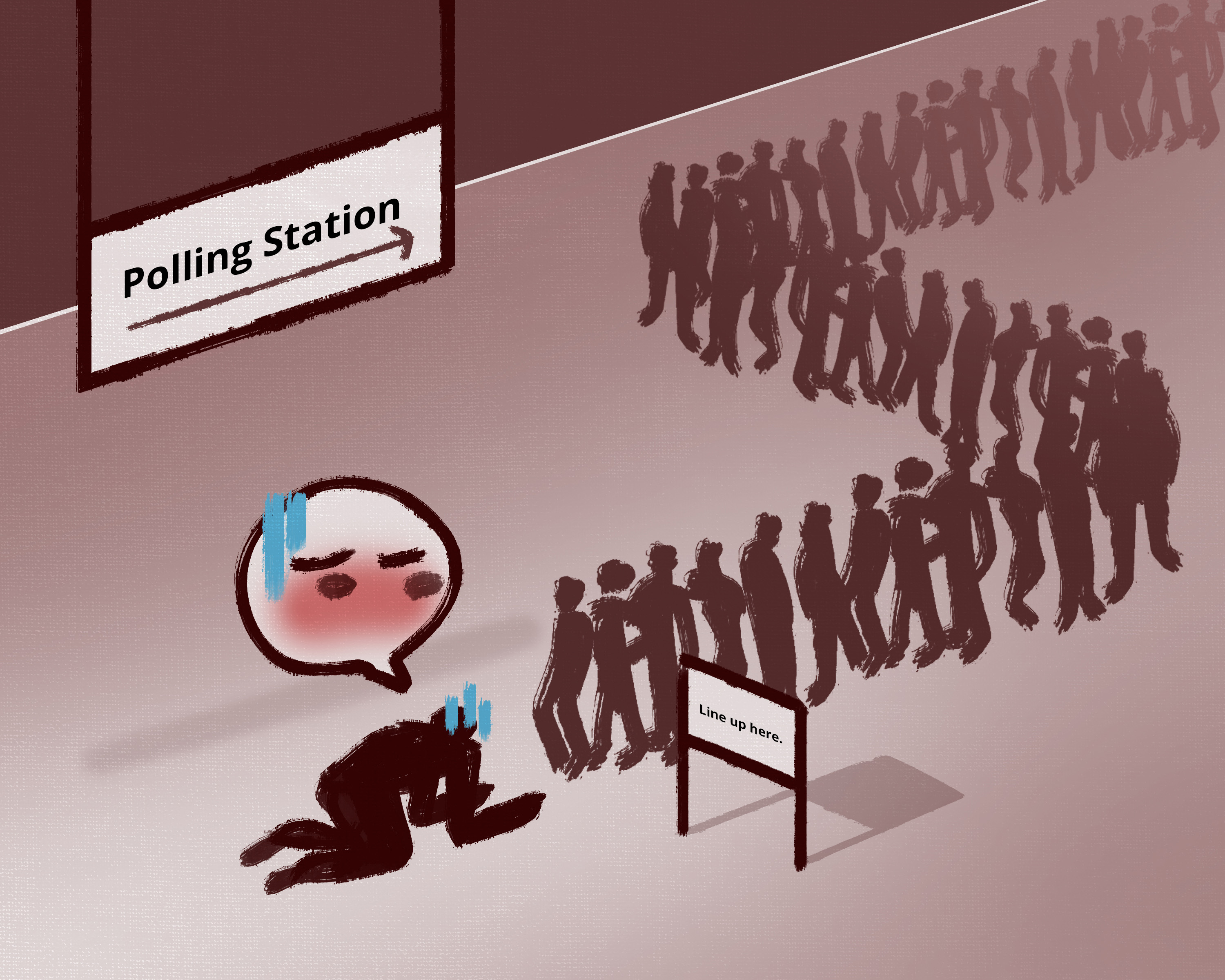 Democracies around the world utilize many different methods for conducting elections. Some countries have made voting compulsory, while citizens in other nations consider it to be an optional civic duty. There are notable benefits with both these approaches, but one thing is key regardless of election laws — the overall health of our democratic system relies on voter participation.

Elections Manitoba is proposing a new voting model that will give Manitobans the flexibility to vote at any given polling station in their electoral district instead of assigning voters to a specific location. The goal is to decrease the number of obstacles faced by Manitoban voters to help encourage local democracy.

To implement this new system, every voter will receive a voter information card. This card will list the polling station that is nearest to their registered address.

But, due to the new regulations, anyone with a form of identification can cast their ballot in a variety of different stations across their registered district. Experts believe this will reduce lines and give those with structural restraints the ability to maneuver themselves and their schedules enough to make time to vote.

This improved model is a much-needed update to the current voting system. Accessible voting should be of top priority for the province — Manitoba has one of the lowest voter turnout rates in Canada. In the 2019 provincial election, only about 55 per cent of eligible voters participated.

After the last election cycle, Statistics Canada reported that 22 per cent of non-voters refrained because they were too busy. Additionally, 13 per cent cited disability or illness as their reason for not voting.

Statistics Canada also found that only 36 per cent of single parents with children aged five or under voted. In contrast, 60 per cent of couples who raised their young children together voted. This indicates that busy schedules are large factors that impact Canadians’ likelihood to cast a ballot. It also shows that people who are disadvantaged have a tougher time representing themselves democratically.

The integrity of the democratic system only holds if a high percentage of eligible citizens are voting and, in turn, are influencing public policy and political elections.

Overall, immigrants, renters, the unemployed and people with children are all significantly less likely to vote than citizens with fewer restraints or structural hurdles. As a result, wealthy, highly-educated homeowners are more likely to vote, and elections tend to over-represent these groups.

By allowing voters the option to select the most convenient polling station on election day, Elections Manitoba is taking a step in the right direction and facing the pressing issue of civic engagement. If more Manitobans are able to vote, our political landscape will better reflect constituents’ needs.

It is refreshing to have a government agency that actually tries to meet the specific needs of Manitobans. But, apart from making voting locationally easier, there are still concerns that Elections Manitoba must address.

Disinterest in politics also plays a significant role in preventing voter turnout. Disinterest accounted for 35 per cent of all non-voters in the country in 2019, and lack of engagement is another sizeable obstacle that must be addressed by Elections Manitoba and representative of political parties.

One possible interpretation is that there are festering feelings of dissatisfaction with our political options and the system in general. Individuals who feel none of the political parties represent their interests may ignore elections altogether.

Also, Canadians are more likely to vote if they think that their ballot has influence.

After the last election, it was reported that 68 per cent of Canadians would support electoral reform. In order to salvage the remaining trust in Canada’s democracy, it is crucial that the supermajority of Canadians’ collective opinion be taken into account.

Voter turnout is dwindling. If approximately 68 per cent of Canadians support election reform, it is not enough to simply allow voters to cast ballots at their most convenient location.

In order to serve the province at the highest standard, Elections Manitoba should continue to consult with outside organizations and groups to formulate even more drastic reforms to the voting system. What exactly those reforms look like should be determined by Manitobans themselves.

Increased attention to accessibility is a great start, but in order to engage citizens who are disinterested in the political system, new and creative election reform and public policy should be considered.

As Elections Manitoba continues to implement new measures, they must remember that voter participation takes many forms. The ability of people to come together and vote on the issues we face as a province is crucial to the health of democracy. While accessibility issues are being addressed, the province must also consider why more citizens are disengaging and how it will reverse this concerning trend.