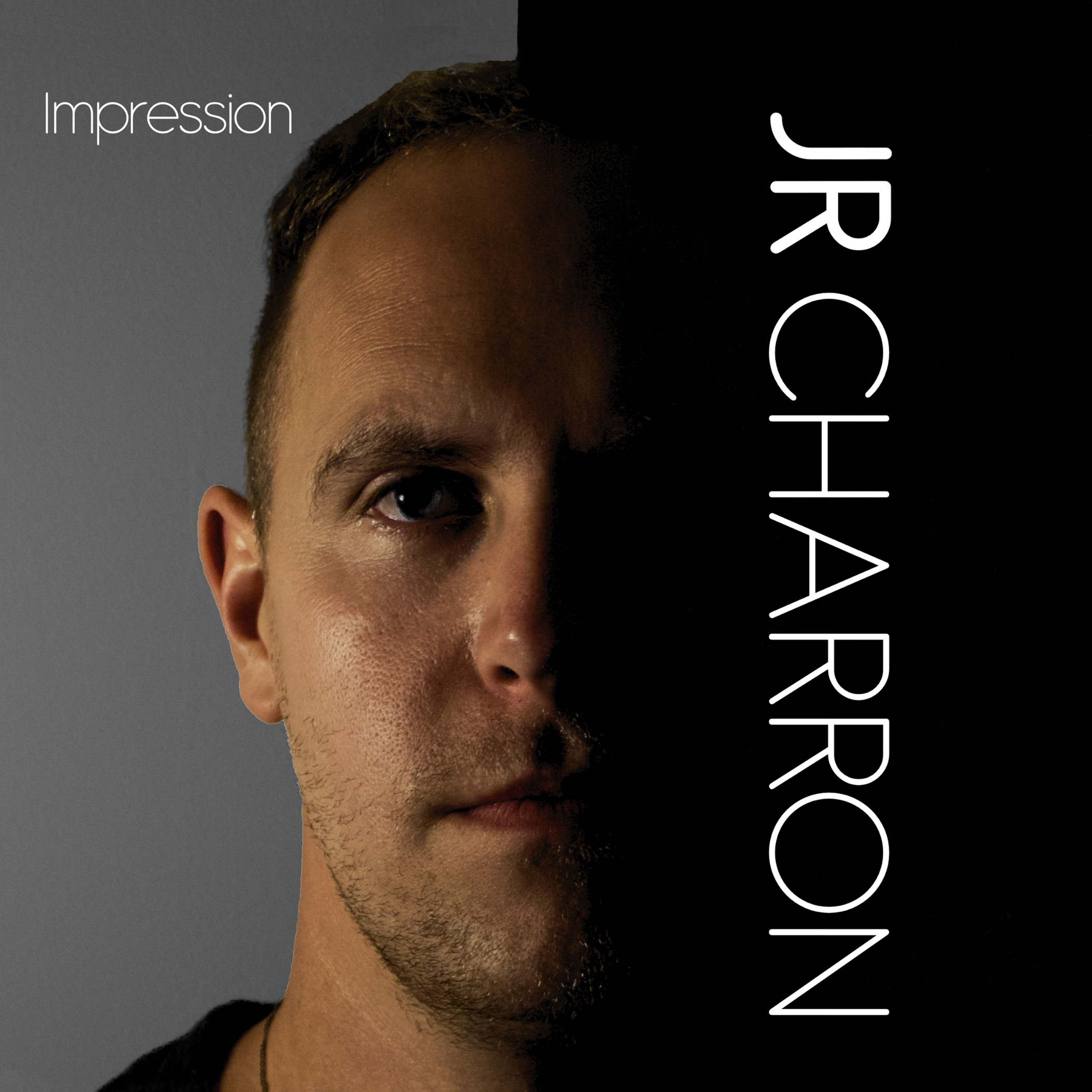 What do you say about a record like JR Charron’s Impression? Its instant familiarity and country-radio soundalike style is part of the appeal, its lack of innovation a boon rather than a legitimate criticism. It’s classic, nearly old-school radio country by today’s hip-hop-skewed metric with no stilted rapping or programmed drums in sight. Today’s popular country can hold a multitude of voices and complexities, though it still sometimes falls victim to the kind of “beer, chicks and trucks” pastiche that suffocates so much country radio — Impression, thankfully, is not that.

Charron’s musical world is conservative and homegrown — songs about fathers, sons, women and long roads — but it manages moments of introspection, lifting him beyond the lowest end of the blustery country-rock spectrum.

Still, some songs, like fiery opener “This Train,” do little to establish Charron’s voice — it’s a rollicking “my way or the highway” chest-puffer that feels so familiar as to be rendered ambient, music that disappears instantly into the ether. It’s a perfectly solid song, but it reveals the fragility of music like Charron’s — with such standard instrumentation and aesthetic trappings, songs need a clear and individual perspective, a singular voice that can rise above all the burly choruses and tasteful pedal-steel.

The song’s topics are nothing new — being broke and feeling sad, respectively — but they’re tightly written and true-to-life, personal antidotes to the generalities of “This Train.”

Charron’s greatest moment is “Song for You,” a forlorn tribute to his father that explores the fantasies of reunion following loss — the introductions and ceremonies missed, the words never said. Its specificity and naked feeling are refreshingly intimate, a deeply personal missive.

Charron is good at what he does, and when he manages to stretch the parameters of his musical world, the results are more impressive. Still, it can be hard not to feel that you’ve heard it before — music like Charron’s isn’t hard to come by, though he reveals enough of himself to make the intense genre commitment mostly work.

Though it’s built in the vision of big tent, festival country, Impression is a bit more than meets the eye.

A little bit of Nashville in the Prairies