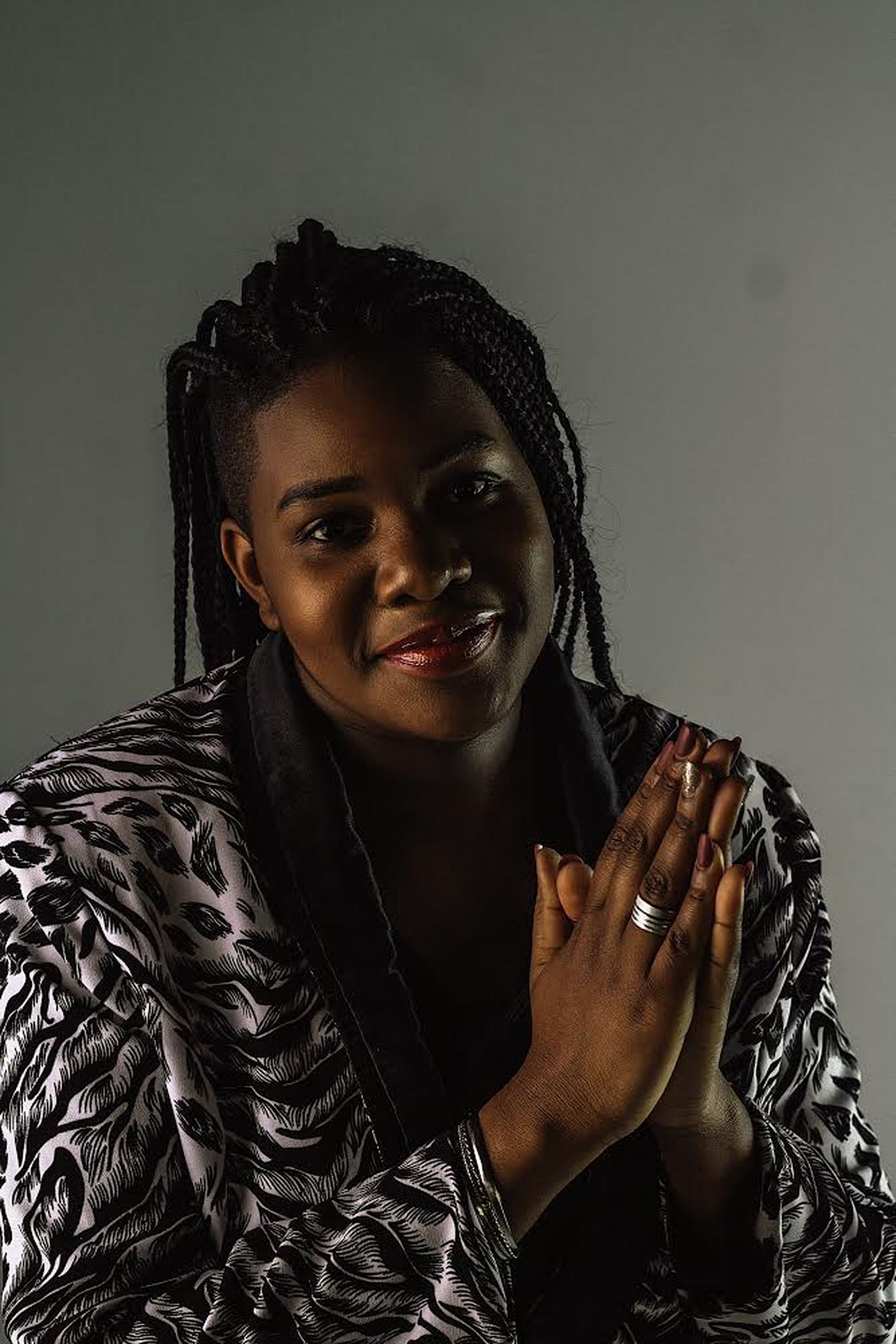 A third-year student studying global political economy at the University of Manitoba has founded her own independent publishing company.

The Mandi Inspiration Publishing House promises “to be the soul of […] creativity.” The company initially launched in January, with a public release date of Nov. 1. Founder Mandipa Shumba christened the company with two of her own works and has since published two other projects. Shumba does not only publish local work, but also works by overseas authors.

“We are registered here in Winnipeg and in Zimbabwe, but we are looking forward to getting registered in more countries as well,” she said.

Since she is an author herself, Shumba was initially drawn to the world of independent publishing when she was looking into finding ways to publish her own writing. When she saw how expensive it was to self-publish, she realized that there was something she could do to make the publishing process more accessible to others as well.

When deciding whether or not to go forward with publishing a book, Mandi Inspiration follows a jury-like procedure.

“We have a number of editors […] [and] we have to agree unanimously if we should publish the book,” Shumba said.

“We want to publish things that we all approve of.”

There are two routes that authors can go through Mandi Inspiration to publish their work: going through a complete editing process with the publishing house or self-publishing.

“If you give us the rights [to] the book and we publish it for you […] the whole process is ours,” Shumba said.

“We edit the book, we design the book cover, we print the book, then we see if [the author] want[s] to sell it.”

This process gives the rights to these writings completely to Mandi Inspiration Publishing House, with authors receiving roughly 30 to 40 per cent royalties from all sales.

The self-publishing route is slightly different — this process occurs when an author is looking to print a book with the publishing house that is already written and edited.

“We try to accommodate self-publishers a lot because traditional publishing is going out of style,” said Shumba.

“Nowadays, everyone wants to do things their own way.”

The Mandi Inspiration Publishing House looks toward other publishers, such as Pearson, for inspiration because Shumba is interested in venturing into education in the future. In Zimbabwe, where Shumba is from, educational publishers don’t have as expansive of a reach as what she would like to see in Africa.

“I really like the idea of having [Mandi Inspiration] be like what Pearson has [because] I want education to be more accessible to African children the way it is here to us in Canada,” she said.

Marching together for safer streets