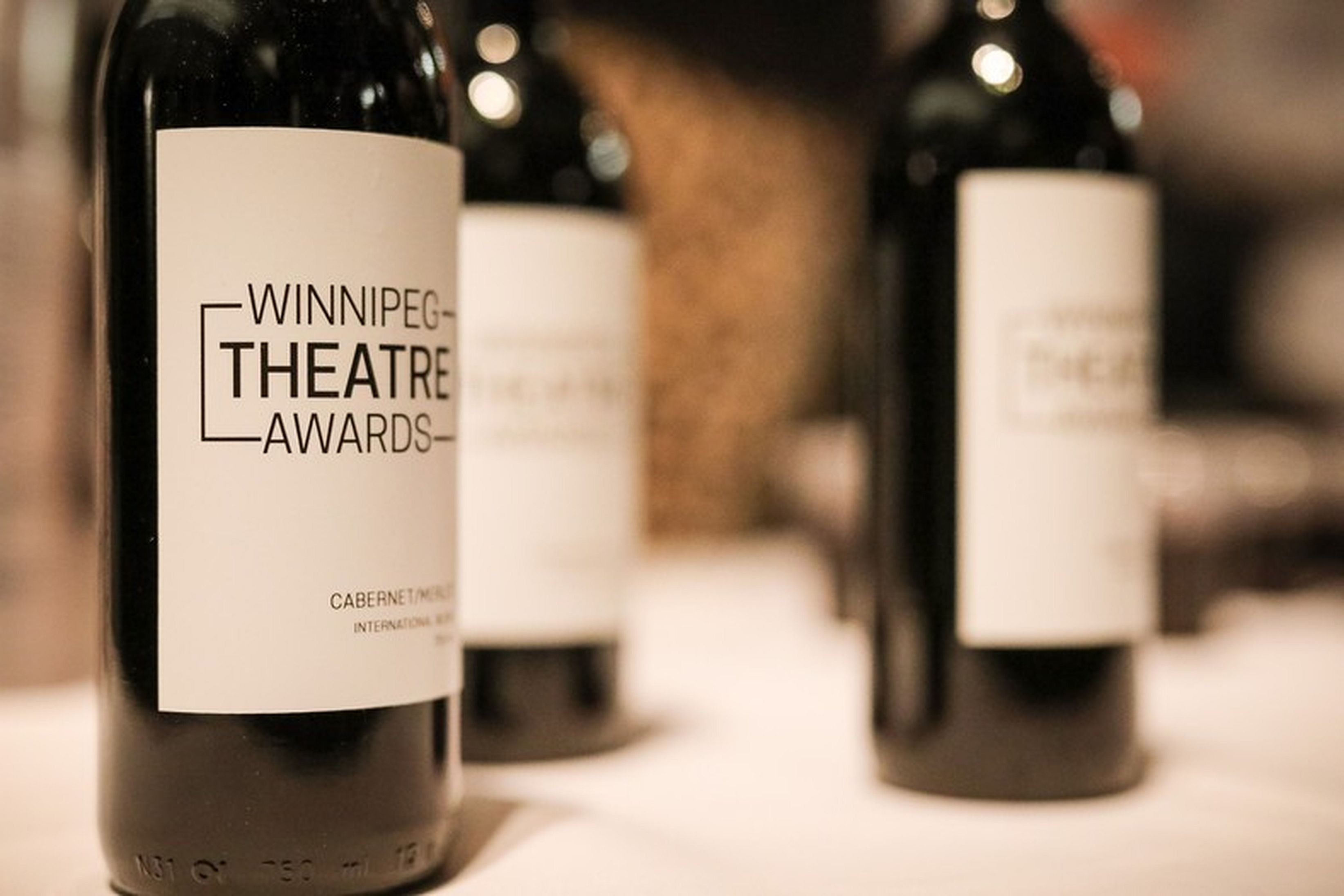 Earlier this month, the fourth annual Winnipeg Theatre Awards, known as the Evies, was streamed online for the first time. This year’s awards ceremony was hosted by Melissa Langdon and Matthew Paris-Irvine from local theatre collective, Out From Under the Rug.

In lieu of ticket purchases, viewers were asked to donate to the Actors’ Fund of Canada or to the awards themselves to support an arts community that, like many, has been devastated by the COVID-19 pandemic.

The Evies celebrate and recognize excellence in Winnipeg’s professional theatre community through both onstage and backstage contributions.

A couple of years ago, the Winnipeg Theatre Awards were renamed in honour of Evelyne “Evie” Anderson, a prolific Winnipeg actor who appeared in more than 100 productions and whose career spanned over 50 years.

Anderson was honoured with the Lifetime Achievement Award at the inaugural award ceremony in 2017 and passed away last February at the age of 89.

The awards are operated by a volunteer committee that chooses a diverse jury of Winnipeggers to select winners of the awards from theatre productions that run from September to August each year.

Despite theatres closing their doors indefinitely in mid-March, the Evies were able to honour some of the stars that shone prior to the lockdown.

U of M alumnus Ian Ross was presented with the award for Outstanding New Work for his dramedy, The Third Colour, which premiered at Prairie Theatre Exchange last October and offered a colourful commentary of Canada’s colonial history and the idea of reconciliation.

Théâtre Cercle Molière swept the behind-the-scenes categories with its production of La Cantatrice chauve et La Leçon, receiving awards for set design, costume design and lighting design, while the big winner of the performance awards was the musical adaptation of The Color Purple. Tara Jackson, in the role of Celie, was awarded the prize for Outstanding Lead Actress and the show itself received recognition as an outstanding production with an equally outstanding ensemble cast.

An Outstanding Livestream category has also been added to the award roster for next year to honour the productions that kept theatre alive during the pandemic and those that will continue to enrich the lives of Winnipeggers until theatres are safely reopened again.

U of M drama’s event horizon

Get on your bikes and ride