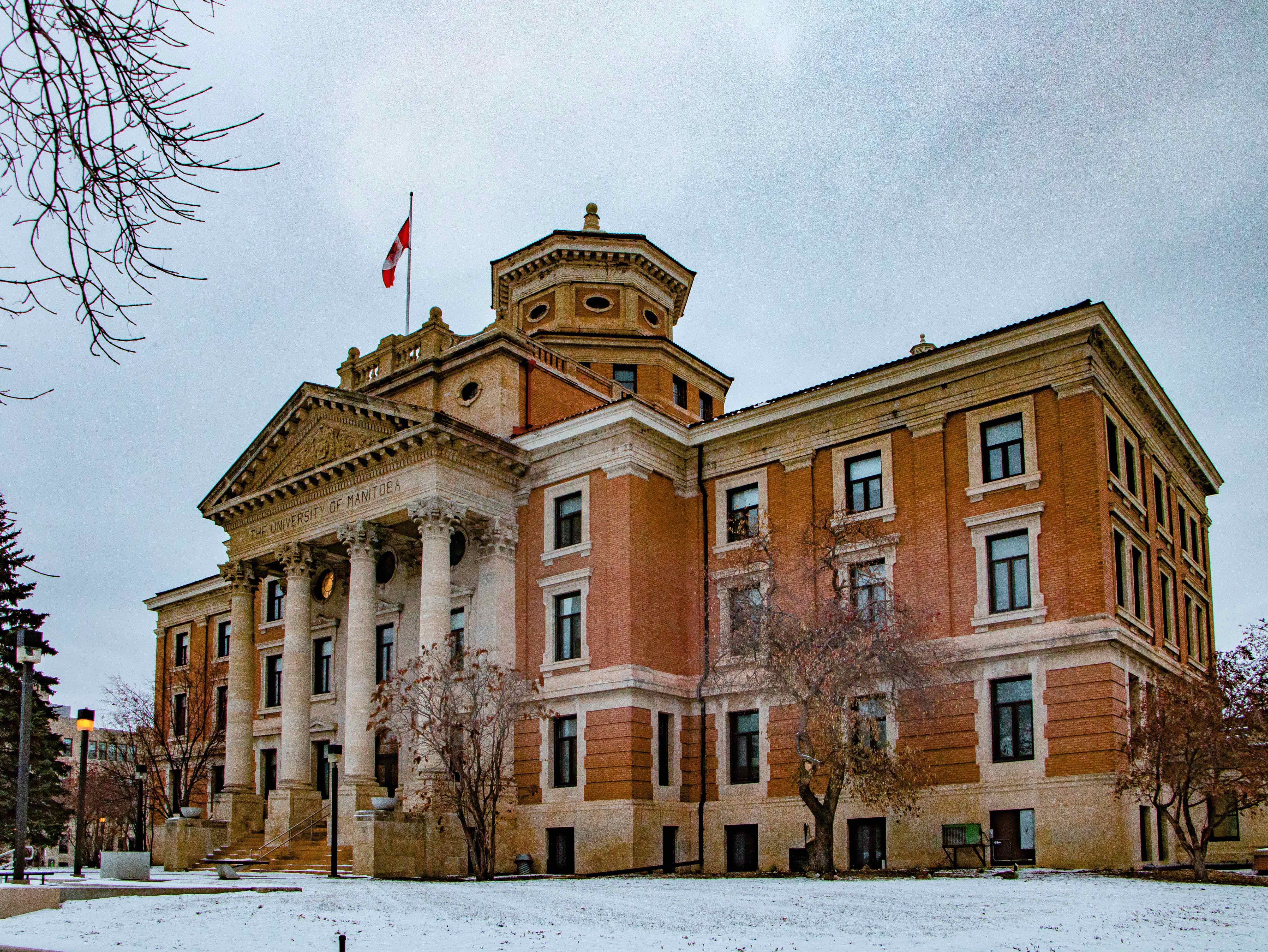 University students at both the U of M and the University of Winnipeg are signing an online petition for “student compensation” for what the petition says are the problems brought by online learning.

As of press time Monday, the petition has garnered 7,465 signatures, almost reaching the 7,500 goal.

The petition was started by Umar Awan, a first-year political science student at the U of W.

He said the goals of the petition are to get universities to try and reduce tuition costs and provide more support in completing online assignments.

He wrote in the petition that he believes “professors think that online courses are much easier than in-person classes,” and that they “should be more understanding and give us more upload time than we are already receiving.”

At the same time, U of M professors, faculty and staff have brought forward concerns regarding their own workload and mental health to the university.

“The move to online instruction has created a significant increase of workload for teaching faculty.”

She went on to ask, “what supports is administration providing to reduce this strain and prevent burnout?”

For teaching faculty, the university said they provided faculty consultations, along with resources and supports in video editing, recording and course development processes.

Mental health and well-being supports were made available to the faculty.

The petition is circulating at the same time UMFA took a vote to strike against the university’s refusal to participate in the salary reopener of the collective agreement.

Union members are expressing their frustrations with not only a lack of support from their employers but also the legal contract and constitutional violations regarding wages.

After the strike in 2016, UMFA’s rules adhered to the Public Services Sustainability Act (PSSA), which limited salaries for workers in the public sector but, in June, the act was deemed “unconstitutional.”

Since that declaration, the university has granted union members a zero per cent wage increase, which is in line with the provincial mandate released this past August, and is refusing to negotiate on the issue.

All while this is happening, the university had to face a budget cut of five per cent, or $17.3 million, four percentage points more than was expected this year, related to the pandemic.

In July, deputy provost (academic planning and programs) Todd Mondor, who developed the tuition plan, said the 3.75 per cent tuition increase was necessary as “a last resort” to be able to continue to financially support the university.

Awan’s petition aims to reduce those tuition increases and loosen assignment deadlines to help students’ mental health and emphasizes what he calls the irony that “professors tend to talk about mental health.”

He requests that the presidents “talk with the professors about mental health and then provide us with a solution to reduce our stress and reduce [our] screen time,” and hopes to achieve those goals by the end of the fall term.