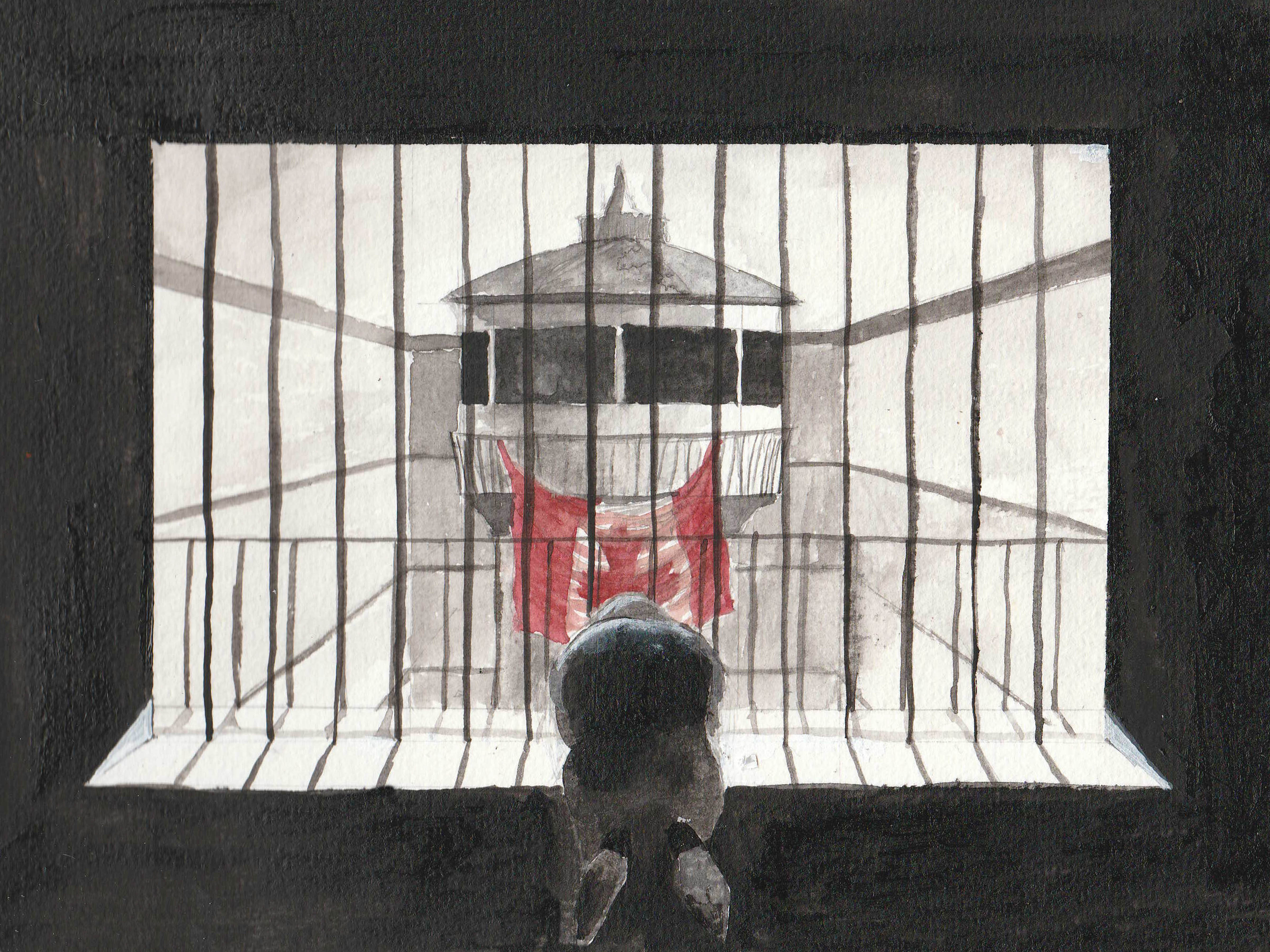 There is no doubt that systemic racism exists in the Canadian justice system. There are layers to this problem beyond the frequently discussed police services where, for some, the perpetuation of racism can be unconscious and often difficult to pinpoint.

Deep in the justice system is an engrained bias that resembles biological determinism, associating behaviour of people with their genetics and the complexity of genetic code with a few minor visible traits like skin colour.

One of the most sinister components of this type of racism is uniquely visible in Canada’s prisoner classification system and the pseudo-scientific risk assessment tools that help organize it.

After sentencing, every inmate is subjected to a preliminary assessment. These assessments are usually hour-long interviews facilitated by parole officers, but their conclusions have a critical bearing on the next handful of years in inmates’ lives.

The assessments themselves are based off of 12 multiple-choice questions that are then tallied to determine an inmate’s security “score.” Further, the inmate is interviewed about their history and current emotional state to assess the possibility of reintegration.

After a short period in a room with a convicted person, parole officers determine much of inmates’ structural condition in prison, including whether they will serve time in a higher-security and more dangerous prison, their access to rehabilitative programs, whether they will face solitary confinement, visitation rights and when, or if, they receive parole.

The unfortunate truth is that parole officers carrying out these assessments are much more likely to place Black and Indigenous inmates in a higher security classification, which then impedes on their rights in prison.

Further, parole officers consistently assign these demographics worse social reintegration scores, which has a detrimental effect on their ability to leave prison even if they display “good behaviour.”

In fact, according to a study done by the Globe and Mail, Black men have approximately a 24 per cent higher chance to be racially profiled and receive a maximum-security rating than white men. Beyond this, Indigenous men are about 30 per cent more likely to receive the worst reintegration score.

This is on top of an already vast overrepresentation of these demographics in the carceral system.

The Supreme Court of Canada heard a case in 2017 that argued risk assessment tests were discriminatory. Jeffrey Ewert, an inmate that faced life in prison for second-degree murder, argued that the methods used to determine risk and reintegration were unreliable, biased and a breach of people’s constitutional rights.

Although Ewert won his appeal and the Supreme Court ordered Correctional Services of Canada to stop using the system, nothing really changed in regard to the assessments.

Now, just three years after this groundbreaking trial, parliament has finally taken notice. Roughly a week ago, public safety critic for the New Democratic Party of Canada, Jack Harris, called the government to action and criticized the fact that this issue was discovered by outlying researchers as opposed to internal investigation.

Harris was right to put this issue at the centre of parliament’s attention. The assessments are radically unfair, unreliable, exceptionally racist and have a startling history.

This pseudo-science was developed in 1928 by sociologist, Ernest Burgess.

Using standardized tests, Burgess attempted to predict the likelihood of criminal reoffence. Included in his methodical variables were hierarchical and racist classifications he called “social types” which were influenced, in his opinion, by the race of the inmate’s father.

These new yet strikingly similar assessments in the modern carceral system are an application of Burgess’s misguided, racist and unscientific beliefs.

But the underlying idea that bolsters both Burgess’s academic study and its application in modern jails has a far older origin. It was the same principle that was used to justify eugenics, genocide, slavery and residential schools — the belief in generalized, inferior and hereditary behaviour.

Unfortunately, there are significant parallels between prisons and these systems of oppression. Fundamentally, they are all influenced by the belief in social engineering.

Just as residential schools were established to systemically destroy Indigenous culture and engineer children to fit into the European-Canadian ideal, the prison system makes the same assumptions about race.

At the core of our prisons’ institutional operation is the belief that there are ideal people who maintain their freedom, and there are bad people who are locked up.

Whether conscious or not, when our carceral system disproportionally and unjustly locks up Black and Indigenous people, the state is inherently classifying them as undesirable and bad, inferior and dangerous, placing them in hierarchal observation and keeping members of these demographics circulating through the system.

If we think Canada believes scientific racism is a topic of history, think again.

The tendrils of our racist past exist with us today in a more sinister and less visible way, but nonetheless a way that is equally as violent.