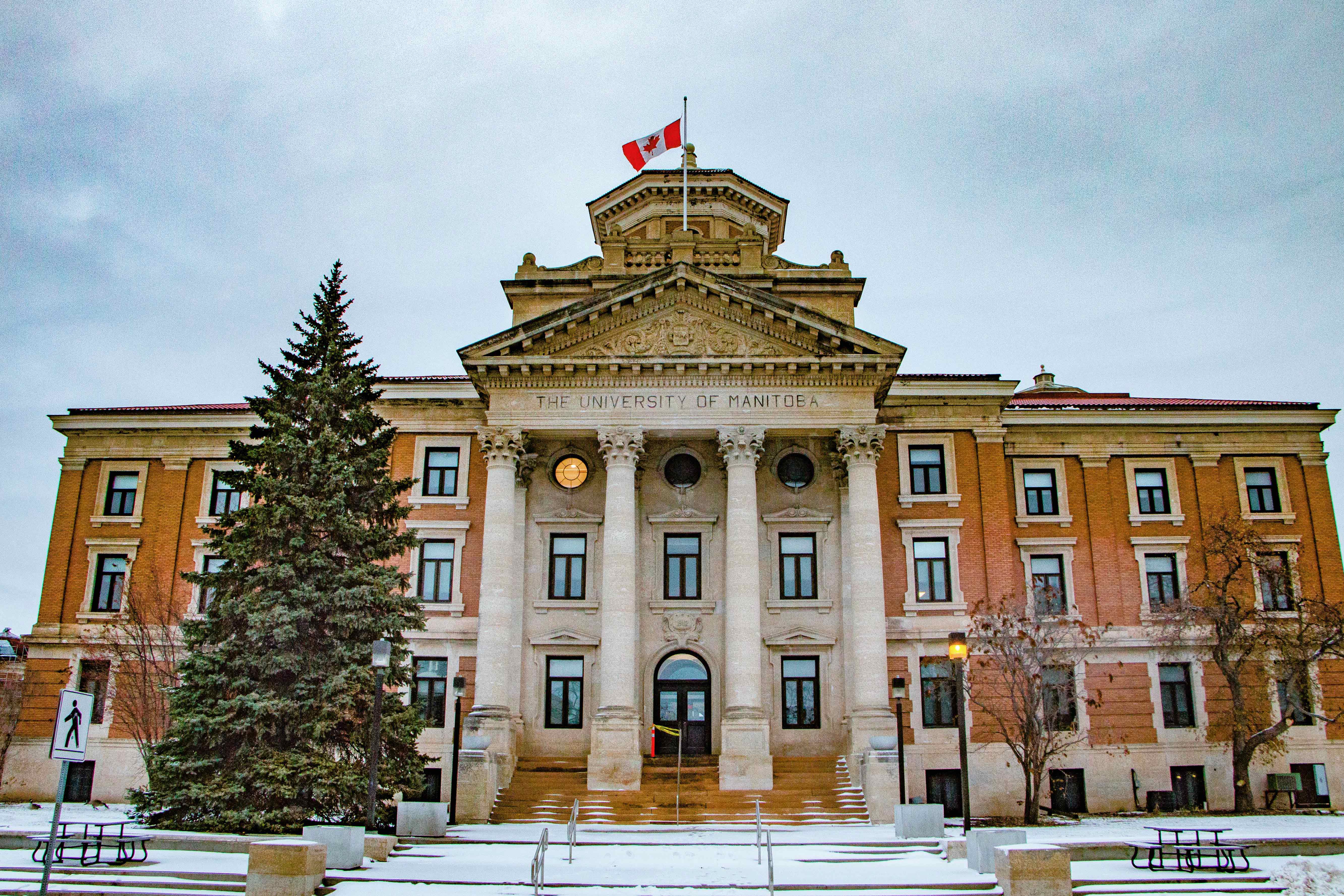 As the provincial government seeks to improve the operation of post-secondary education in Manitoba, the government now plans to adopt a performance-based finance model.

The Tennessee model, named after its state of origin, is what the province is basing its model on, and which was used as that basis after reviewing provinces developing similar practices, including Alberta, British Columbia and Ontario.

The original Tennessee model based funding levels on the numbers of graduations, degrees and credits, rather than just enrolment numbers.

Changes began this year when post-secondary institutions took an additional one per cent cut from their operating budgets, which, though already planned before the pandemic, was placed this year into a Transitional Support Fund of $25.6 million in order to help institutions respond to the challenges posed by COVID-19.

To access the funding, publicly funded Manitoban universities and colleges had to submit a plan to the department of economic development and training by Sept. 15, which outlined how the funding would be used by the institutions.

Plans submitted by institutions needed to demonstrate how the funding would be used to direct programs according to labour market demands, and in response to the pandemic, to maintaining high-quality education through new online methods and respond to any unanticipated enrolment changes along with any other challenges that may arise.

Universities and colleges were mandated to respond to changing labour markets by adapting academic programs to respond to needed skills along with “ceasing programs that lack responsiveness and value in a modern context and building programs that deliver the skills needed for today and tomorrow,” according to the mandate letter sent to the U of M this August, following the original mandate from December 2019.

U of M president and vice-chancellor Michael Benarroch met in September with Manitoba Premier Brian Pallister along with Minister of Economic Development and Training Ralph Eichler.

In the latest senate meeting in October, Benarroch informed the senate that a plan had been submitted to the government for transitional support funds and, though there have been no tuition or enrolment decreases, the university had reported COVID-19 related costs of nearly $18 million.

The $18 million did not include costs that were supported by the federal government. This included wage subsidies and some costs for research.

He also reported that, recently, the province had indicated a possible change coming to the requirements to access outcomes-based funding: institutions may have to meet government-established metrics in order to receive entire operating grants.

This proposed change is in accordance with the auditor general’s recent findings that provincial oversight of post-secondary institutional performance was “weak,” and, in order to improve that, recommended “the establishment of results-based performance metrics to ensure oversight of institutions.”

Benarroch also reported that although future discussions with the provincial government would allow institutions to influence government decisions regarding this finance model, the introduction of the performance-based funding model could could potentially create uncertainty about provincial funding each year.

This developing form of provincial funding has been an ongoing source of concern among U of M faculty since its announcement and was addressed in a senate meeting last March.

Michael Shaw, faculty of science senator and now UMFA president, questioned former president and vice-chancellor David Barnard about the university’s involvement with Horizon Manitoba, a project which aimed to bring together post-secondary education with the private business sector and the labour market, without consulting the senate.

Shaw submitted his concerns that “this corporate partnership will directly impact the academic functions of the university.”

Barnard responded, saying that the project was approved by himself and that the U of M’s participation would not affect the university’s autonomy from the government.

The October senate meeting addressed the implementation of the performance-based funding model in other provinces.

During the question period, UMFA assessor Orvie Dingwall  asked Benarroch, given that the funding model “will negatively impact the academic freedom of individual academics and the autonomy of Alberta’s universities,” what measures the administration will be taking to prevent that from happening at the University of Manitoba.

Benarroch reassured that the performance of the model in the Alberta government would not be indicative of its performance in Manitoba and that he expects that the government will positively implement the Tennessee funding model in some form, but not in the ways that other provinces have.

He urged members of the senate to look further into the Tennessee model and its accomplishments.

The U of M is waiting on a response to its submission for the Transitional Support Fund from the government.