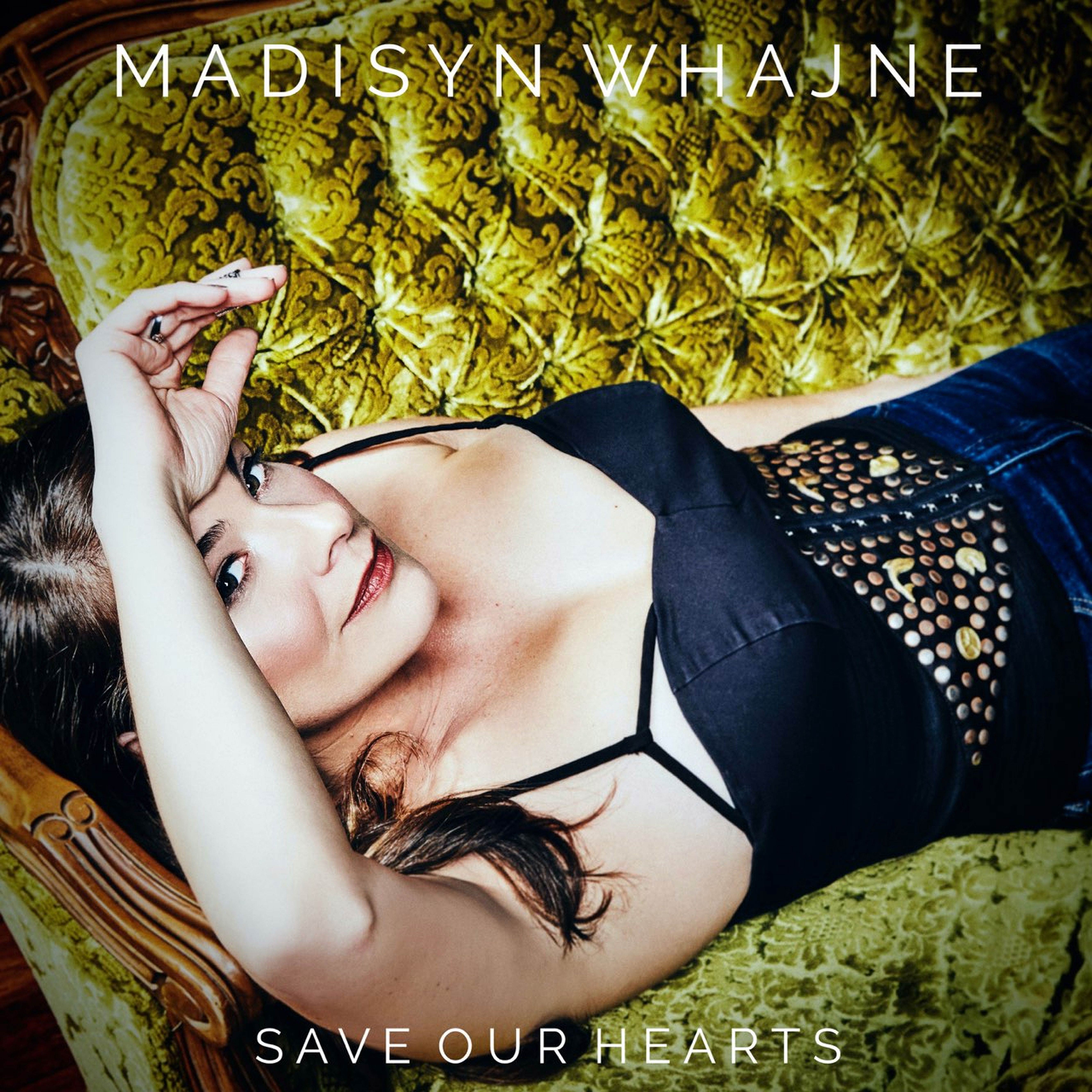 One can imagine the sunlight that must’ve filled the studio as Madisyn Whajne recorded Save Our Hearts — pooling like melted caramel and casting flecks of gold on every surface, the kind of sunlight that suggests a hidden world just beside our own.

Recorded live-to-tape, Whajne’s debut is exceptionally warm and deceptively simple. Built from swaths of guitar, bass, drums, the occasional keyboard and blooms of vocal harmony, its tremendous sunniness is almost overwhelming and belies the heartache and struggle that churns beneath the surface.

A survivor of the ’60s Scoop, Whajne was taken from her home by the Canadian government at two years old and raised with no knowledge of where she came from or who she was. It’s the kind of stain from which a country can never recover — the kind of stain that can change the trajectory of a life, a family and an entire universe of shared connections and histories. Whajne’s story is one of unrest and discovery, but her debut record transmutes all that loss and confusion into something immense and life-affirming.

Save Our Hearts is not a political record, nor is it angry or particularly sad. Instead, it’s a sugary series of love and break-up songs, a glittering collection of jangling indie-pop that applies Whajne’s sense of rootlessness and searching to the human heart.

When Save Our Hearts does get rough and tumble, as on the spiky “Dagger,” the sharp edges are rounded by Whajne’s light-as-air vocals — she sings as though she’s fighting back a smile, with limitless energy and a knack for hummable ’60s pop melodies.

For all its universal feeling, the record can verge on facelessness — specifics are few and far between but, while the stories she tells aren’t complicated or necessarily fresh, they’re performed with a joy that makes them feel brand new.

The record’s first real break in pace comes about two-thirds through, on the swaying organ and cooing vocals of “When Morning Comes,” a meditative piece of balladry that acts as a come-down from chugging highlight “Don’t Walk Away,” whose verses ring like the summery indie-pop daughter of “Sweet Child O’ Mine.”

The record ends on a ripple of memory with its pseudo title-track — as dewy piano chords echo and Whajne’s honey-smooth vocals push toward the light, it’s as if she’s riding off into a sunset of her own making. It’s a quietly sad and ultimately hopeful conclusion to an album that speaks to perseverance above all — a refusal to stop searching and a promise to stand within the feeling.

Madisyn Whajne’s debut album, Save Our Hearts, will be available Dec. 11.

Essentially a playlist : So sue me…