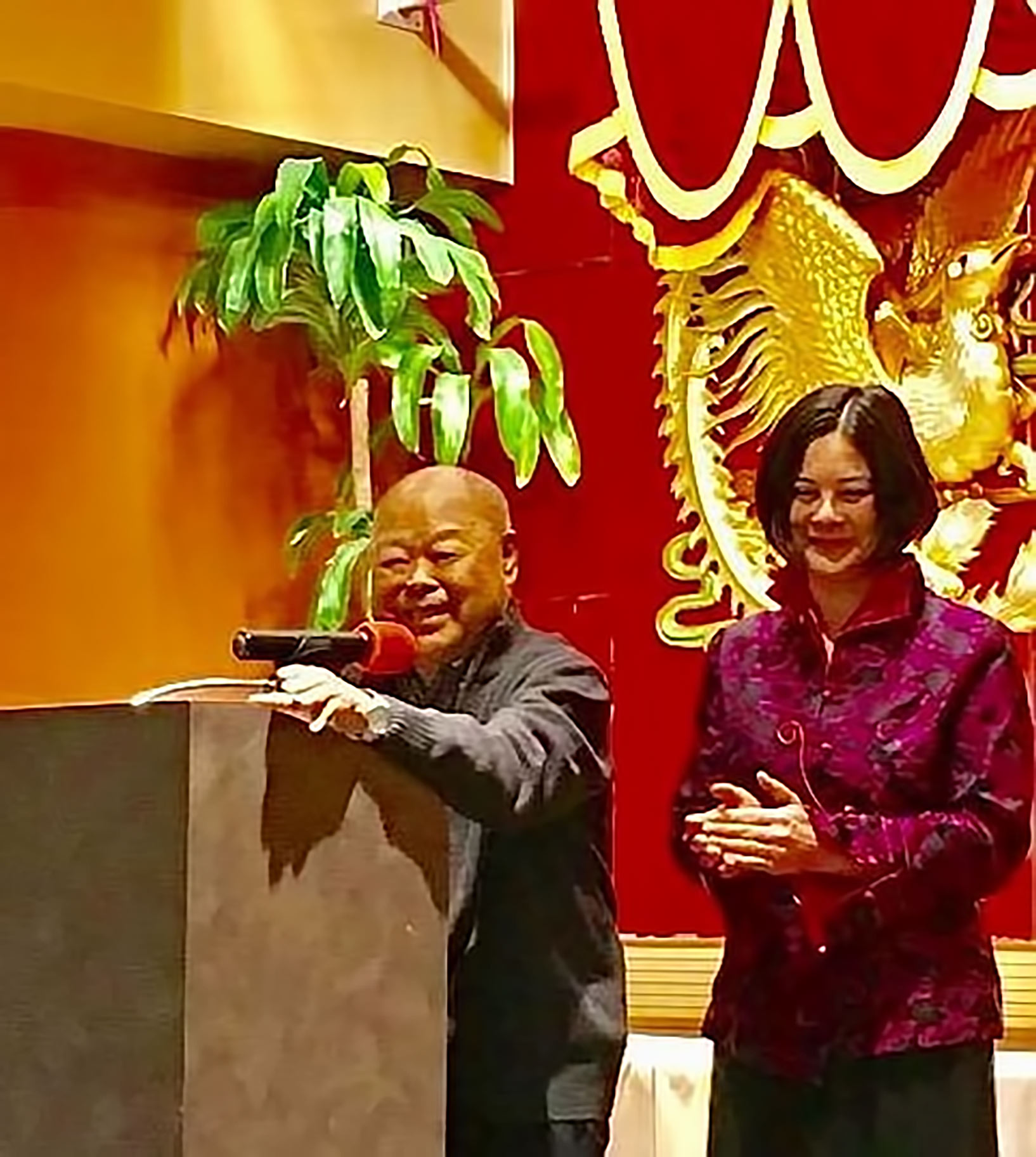 University of Manitoba history professor and department head Tina Mai Chen was announced as the recipient of the 2019-20 Dr. and Mrs. Ralph Campbell Award for community outreach on Nov. 10.

The award is presented annually to a U of M staff member who has shown “particularly meritorious service in outreach activities” as nominated by staff, alumni and members of the university.

Chen became involved in Winnipeg’s Chinese community almost immediately upon starting her job at the U of M in 1999. She credits the late Joseph Du and former lieutenant governor Philip Lee as mentors, whose openness to new ideas and devotion to community relationships were pivotal to her understanding of what outreach could be.

In her time here, Chen has served as ambassador general for Folklorama, been on committees for the Canadian Museum for Human Rights and promoted discussions between different local ethnocultural populations.

She also helped co-ordinate the centennial of Winnipeg’s Chinatown in 2009 and chairs a yearly street festival.

“The street festival is not only about the event itself, which is fun and we love it, but I think for me I’ve really just grown to embrace the way that the planning, through it I can learn so much more about what’s happening and people’s experiences here,” Chen said.

Those experiences are remarkably diverse across the city and province.

“In many ways, the Chinese community is premised upon a kind of both intergenerational and, I would say, a kind of multicultural basis,” Chen explained.

“We’re a community where certainly there isn’t an assumption of ethnic identity as the basis of belonging to the Chinese community, nor is there a privileging of any one language position or place of origin.

“The Chinese community, in particular the Winnipeg Chinese Community and Cultural Centre, has been built upon a recognition that those who identify as Chinese in Canada, in Manitoba, come from a variety of places, they speak a variety of languages and there are these different waves of immigration, whether it’s been from mainland China, from Taiwan, from Hong Kong, from what we now call Vietnam, at these different moments, and the experiences are really different.”

Noticing variations in community experiences is far from a casual interest. Chen’s academic work is in intellectual history — understanding how ideas gain power and mobility, and how people use them for various purposes — with a historical focus on modern China and its relations with Soviet Russia.

“The types of questions that motivate me in research have to do with the ways in which people understand themselves as having a place within society,” she explained.

“Everyday interactions and cultural processes have the potential to either empower people to see things differently, or they have the possibility to limit the realms of expression and therefore the possibilities for changing social relations, power relations.”

A current example is increased anti-Asian racism as the COVID-19 pandemic continues to disrupt the world.

Chen was part of a broad discussion of what that meant for her community and connections with discrimination faced by other groups.

“I was participating both in dialogues across Asian communities [and] into the broader public discourse of saying, ‘Here’s the issues we see at hand,’” she said.

“How do we actually intervene, or understand this as the way that fear opens up spaces for expression of anti-Asian racism?

“I think that most of us in the community also wanted to argue the message, though, that it wasn’t that [COVID-19] created anti-Asian racism, but it sanctioned people’s expression of it.”

Still, the amount of enthusiasm and drive people of all ages in Winnipeg’s Chinese community have for celebrating who they are and what their city means to them is inspiring to Chen.

“There’s always that kind of local particularity, which I’ve come to really appreciate,” she said.

“Certainly within Winnipeg, doing that kind of work allows a much greater appreciation of the different moments of immigration into Winnipeg of Chinese communities, of the different ways in which they relate to the space of Chinatown and even their different experiences of what it means to be Chinese in Manitoba and Winnipeg.”

Chen is a mainstay in Winnipeg’s Chinese community, but she relishes her role as a participant in the community rather than an acknowledged leader.

“I gain probably more from any of the outreach that anybody [else] gains from having me around.”

Attention back on assisted suicide debate