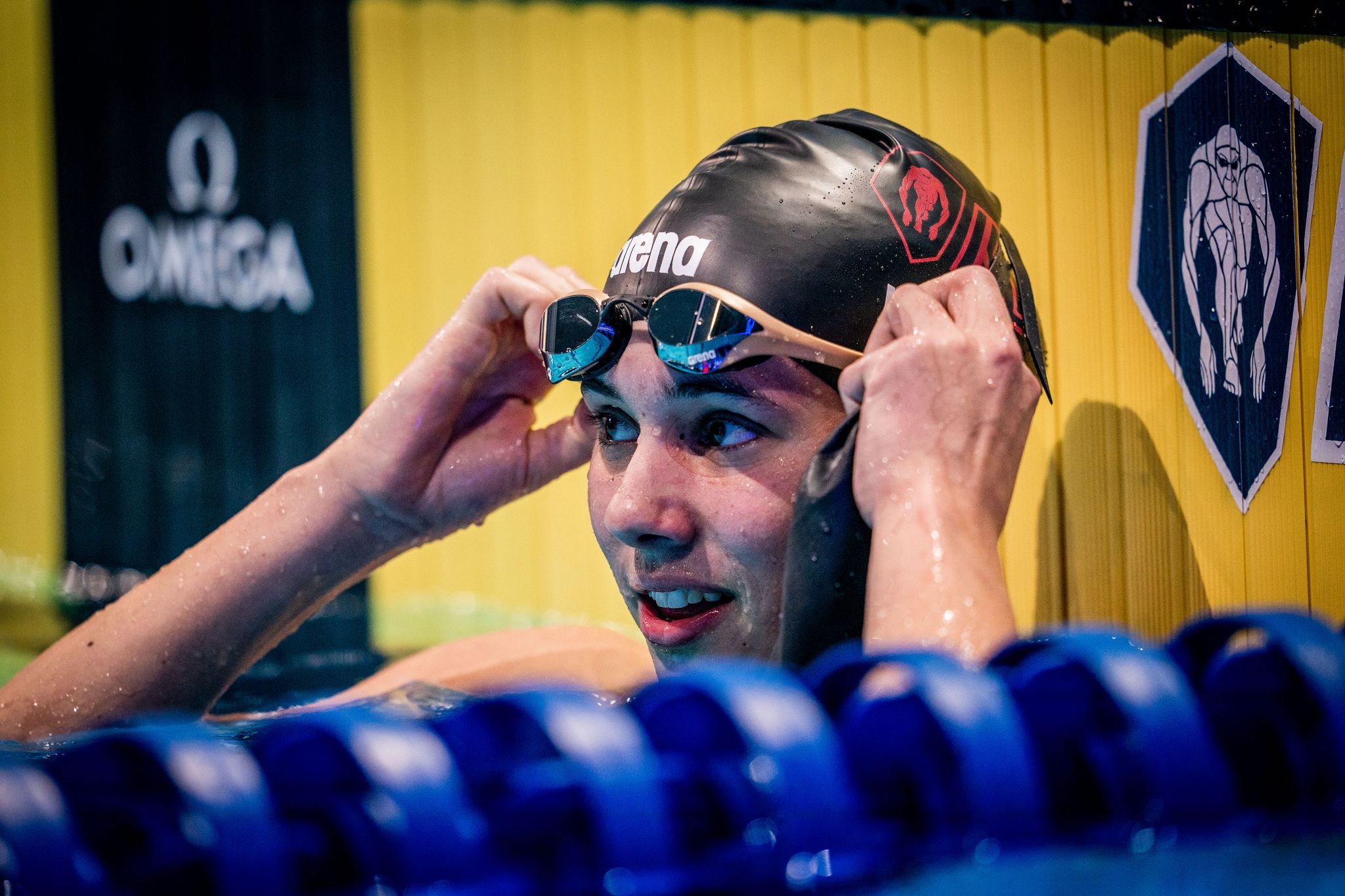 The Toronto Titans, part of the International Swimming League, are Canada’s only professional swimming team.

The team is made up of many athletes from around the world, but it also has many local Canadian talents — one of those talents being former U of M Bisons swimmer Kelsey Wog.

Wog was also named last year’s U-Sports female athlete of the year, which is quite an accomplishment.

After a successful university career, it was time for Wog to advance her career and go pro to compete for the Titans.

Being a new franchise, Wog will get the opportunity to create a strong reputation with a group of great professional swimmers.

Wog had a successful first time swimming with the team as she competed in match three of the 2020 season.

Such a great day of swimming could be in part attributed to her relationship with her teammates and how she has been fitting in on the Titans squad.

“I have been having such a great time getting to know everyone on my team and having the opportunity to train with a different group of people from all over the world,” Wog said.

With COVID-19 being an ongoing issue in the world, training is difficult with social distancing measures and mandatory mask-wearing.

“We have blocks of time allotted in the pool and gym and can’t go train whenever we want.”

“Our team is always swimming together, so we don’t have much interaction with the other teams,” she added.

Wog has faced ups and downs in her young swimming career. Being a former Bison does not mean that you are definitely going to become a professional swimmer and be ready to compete day in and day out.

“I don’t think anything can prepare you for this experience other than having done International Swimming League in the past,” Wog said.

“It is a gruelling five-week schedule of training and competing and preparing for each competition is going to be different as I will be at different levels of fatigue for each one.”

Swimming is something that is not for everybody. A strong sense of hard work must be instilled in your values as a person and as an athlete. Looking at the Titans roster and their career highlights, it is obvious that these high-level athletes have put in the work and have made sacrifices to be where they are today.

Swimming for the only professional team is a great opportunity for Wog, who plans on competing on an even bigger stage in the future.

“My goals are to compete at Olympic trials and make the Olympic team,” she said.

Being a former Bison athlete, Wog has been through the experience of university and knows what it takes to become a great swimmer and a great athlete.

Young female swimmers should look up to Wog with some advice that she has given.

“Advice I would give would be to trust the process and be yourself,” Wog said.

Sage advice from one who very well may be the future of women’s swimming in Canada.