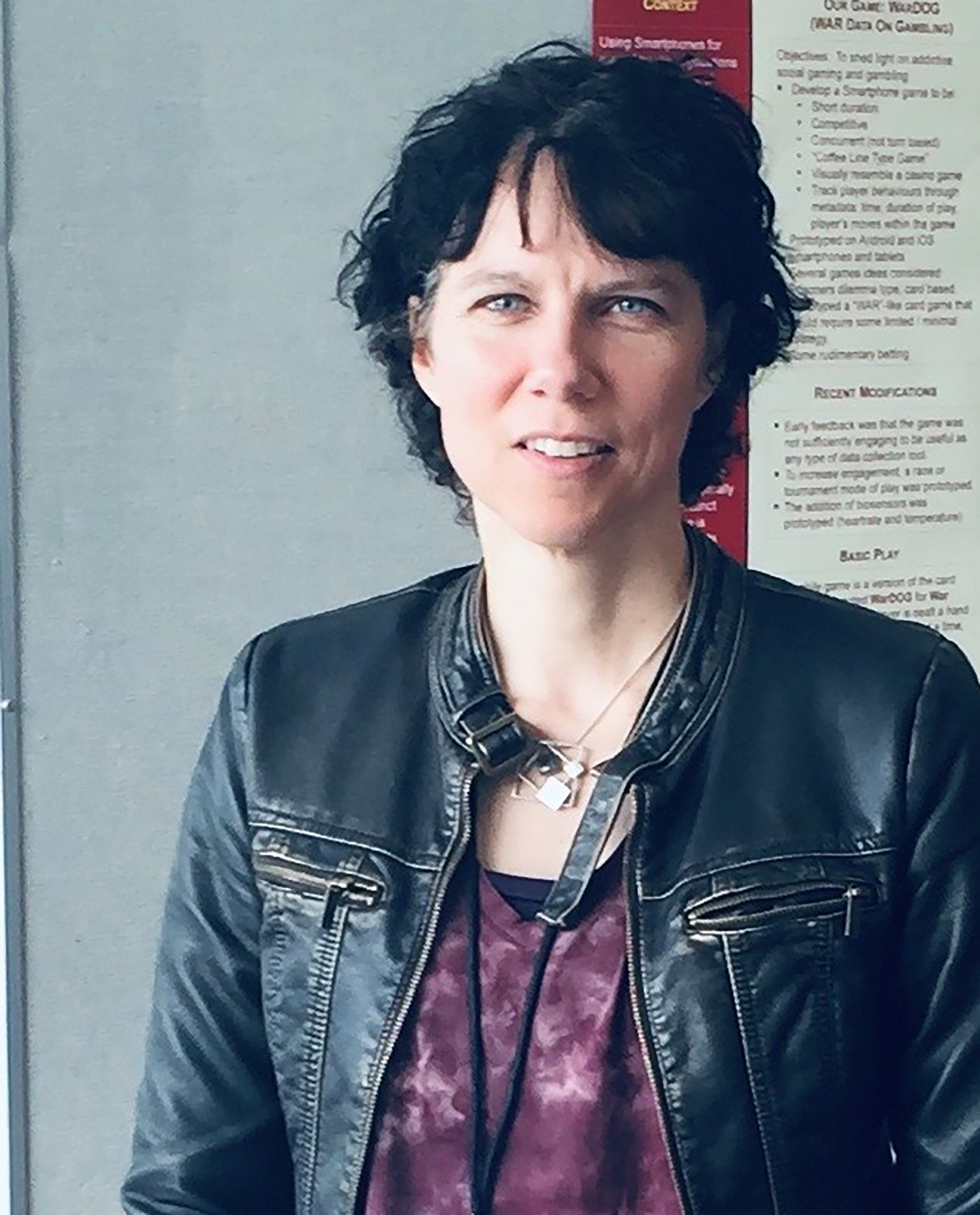 Marcia Friesen is paving a new road in the Price Faculty of Engineering as its first female dean.

Even though female enrolment has increased since Friesen’s time as a student in the faculty, she said that the faculty still has a way to go when it comes to diversity and representation in the different specializations that the faculty offers.

“When I think about my own experiences in engineering, I have to say that, although at times there were instances of true discrimination, I would say that a lot of what I felt was not necessarily outright discrimination or bias, but rather, just an ongoing sense that I didn’t necessarily see myself in the faculty as an undergraduate student,” she said.

In the past 30 years, Friesen has been able to act as a role model to female engineering students through her career in engineering, education and activism.

After working for different engineering companies in Manitoba, she went on to receive a doctorate in biosystems engineering and currently works in the faculty as associate dean (design education).

At the university, she served for 14 years as director of the faculty’s Internationally Educated Engineers Qualification (IEEQ) program, where recent immigrants holding engineering degrees outside of Canada would be able to certify to work in Manitoba.

Part of what Friesen aims to do as dean is grow enrolment and to “reach groups that typically haven’t been represented in our programs.”

Friesen begins her term amid a pandemic, and the second part of her aim is to make sure that staff and students feel supported both academically and personally through their education and research efforts.

Previously, Friesen worked as a director for the Canadian Engineering Memorial Foundation, a foundation that worked to support female engineering students across Canada financially while completing their undergraduate and doctoral degrees through scholarship awards.

In more national efforts to increase female representation in the field, she has been involved in Engineers Canada’s 30 by 30 campaign and initiative to increase the percentage of female engineers to 30 per cent of all engineers by 2030.

According to Engineers Canada, “30 per cent is usually held as the tipping point for sustainable change.”

Friesen said she believes that to increase enrolment among both gender and racial minorities, the faculty needs to “ensure that we do a better job in showing the society around us all the different opportunities that exist in engineering.”

“No matter what your interests are, there very likely is a place for you to foster that interest in engineering.”

Not only is having more female representation in the faculty a step forward for women, but according to Justice for Women president Marni Russell, “it’s also good for males to see as well.”

“It creates an environment [of] more respect for women in a position of authority, specifically in these traditionally male-dominated positions.”

Michéle Rochette, executive member of the Women of Manitoba Engineering Network (WOMEN) is currently completing her master’s in civil engineering.

She noted the importance of having female representation in the faculty for “hopefully inspiring younger generations.”

As a student, “we want to see people who look like us to know that we can do it, and [we want to see] people that we relate to.”