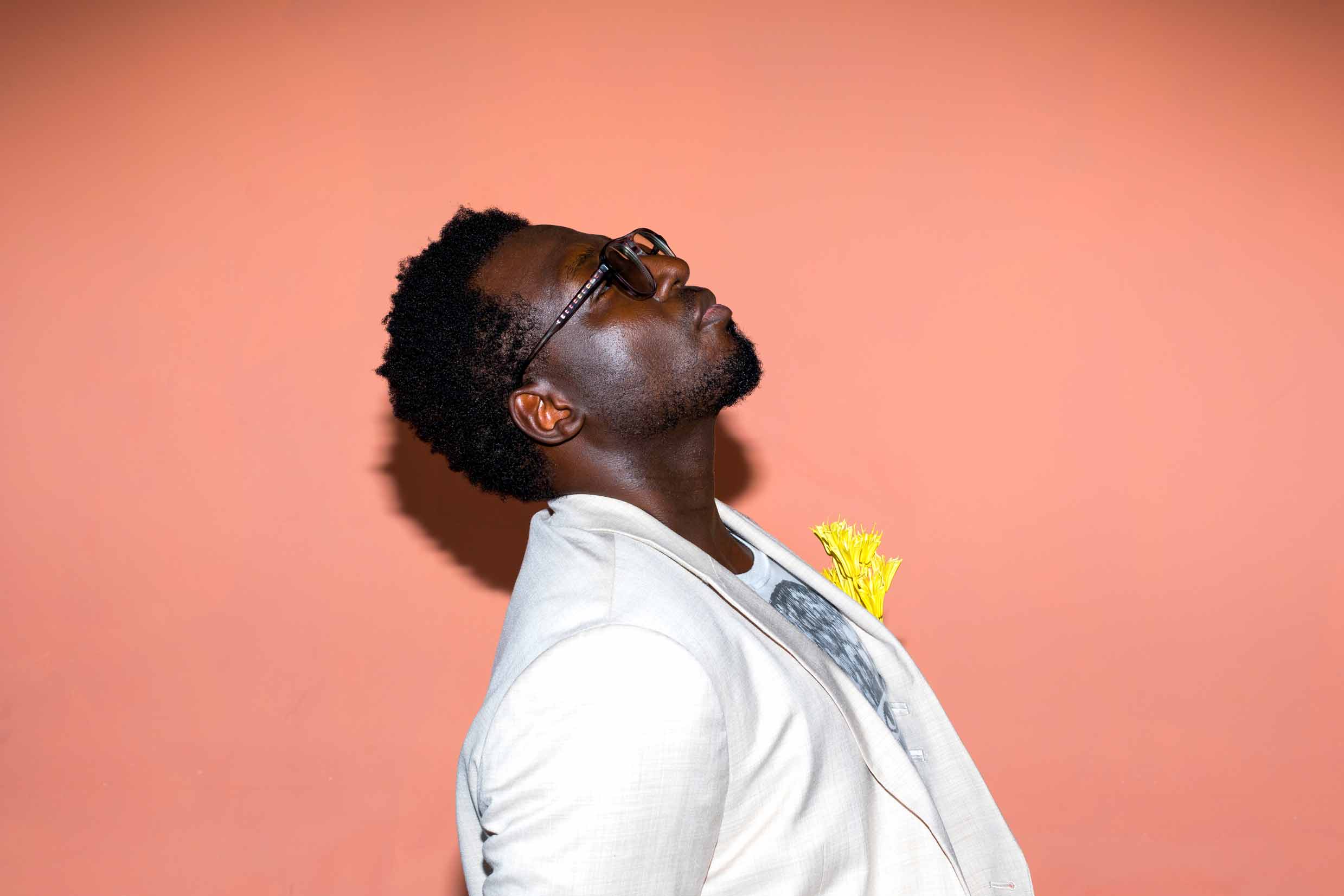 As we plunge headfirst into another wave of tightening restrictions, it’s hard not to look back at the pandemic’s tentative beginnings in March, when it all felt more like a temporary circumstance rather than the new world order.

Odario Williams remembers it well. It was Friday the 13th — only two days before he was set to host the 2020 JUNO Awards — when he received two phone calls.

The first told him that he needn’t get on that flight to Saskatoon, Sask. as the JUNOs had been cancelled.

The second was from CBC — he couldn’t come in to record his radio show, Afterdark, for the next two weeks until everything was under control.

“You can’t come in for two weeks,” he said. “‘We just need two weeks to clear things up, and then you can come back.’ I remember we were told that.”

Those two weeks stretched into a month, and then stretched on further.

For Williams, this didn’t just mean lost hosting opportunities, but a total overhaul of what was meant to be his first foray as a solo artist.

“The sound of it changed, the lyrics I was writing changed, the production, for sure [changed], even the process,” he said.

The EP was originally slated for release in May. When Williams first spoke with The Manitoban about his solo effort at the tail end of January, COVID-19 was just a whisper, but Good Morning Hunter finally arrived, a completely different animal than before.

“It ended up being like-minded musicians that needed a creative outlet to get by,” Williams said.

“They needed a creative outlet as a form of therapy.”

The music they created, mostly over email and Zoom, is warm and colourful, driven by deep grooves and a sense of joyous comradery.

“It’s amazing because it sounds like a jam,” he said.

“It sounds like we got together and jammed, but it was all remote.”

The next step was to stitch together these disparate demos — making songs from sounds that, in some cases, had traveled thousands of kilometres.

“I wonder if I kept those demos — they sounded terrible! The early demos sounded like it was remote […] but at the end of the day, it came together.”

Good Morning Hunter isn’t about the pandemic so much as the feelings it inspires — the loneliness and fear, the introspection and moments of self-discovery and hope.

“It was such a spooky time,” he said.

“The city of Toronto [Ont.] was a ghost town. And that’s how the song [‘Midnight: Ghosts’] came about — [it] was about that ghost town feeling.”

That solitude runs through Good Morning Hunter in tandem with the sense of community and togetherness — the EP wouldn’t be what it is without the understanding that one can’t exist without the other.

If anything, the tension that drives our current reality seems to have lit a fire in Williams, a desire to discover what comes next.

“I think the world over likes to hear nice things, watch beautiful things and, if the powers that be can continue to help artists […] make beautiful things, the world will accept it and take it in somehow, some way,” he said.

“I know I have the hunger and the energy to tap into whatever it is.”