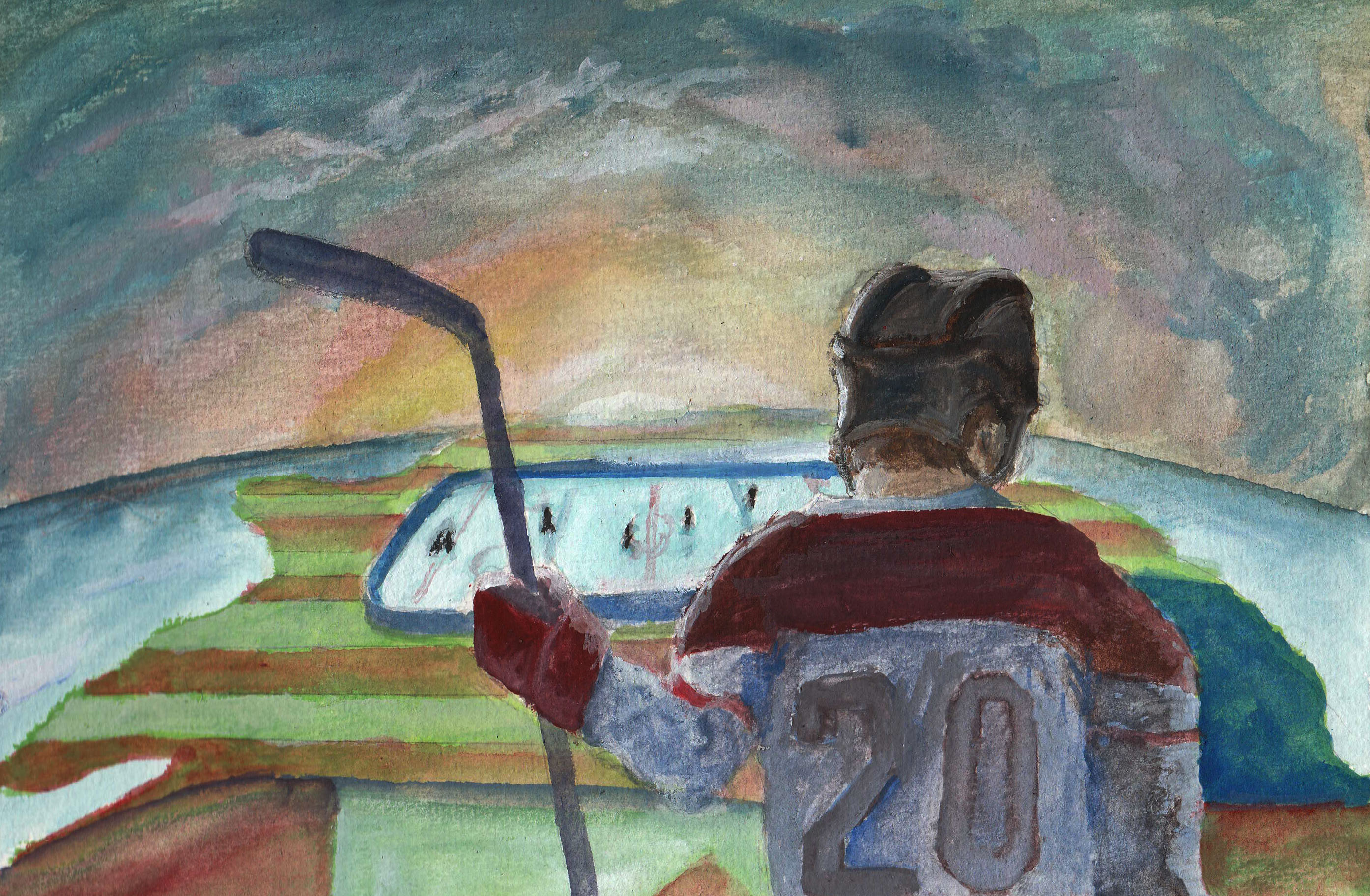 In October, Canada West announced the cancellation of the majority of its fall and winter sports seasons due to the COVID-19 pandemic, and with the Manitoba government’s recent shut down of all sports facilities as part of the code red initiative brought on by a high number of COVID-19 cases, many athletes are unable to work on personal skill development or increase their strength and conditioning in the gym, leaving some mentally vulnerable.

Former Bisons men’s hockey assistant coach Brent Zelenewich knows how integral athletics is to young adults and their mental health. The former professional hockey player now specializes in the development of goaltenders at a variety of levels, emphasizing a focus on mental resiliency.

“While the season is cancelled, many student athletes may experience a great degree of stress and anxieties,” Zelenewich said.

“In my opinion, mental health issues will be on the rise.”

“The game is a release from their academics. The game helps students balance their emotions, both anxiety and depression, with a great emphasis on cohesion amongst their teammates.”

On the economic side, Zelenewich noted that financially, universities and U-Sports will also be impacted by the loss of a season.

“The future of Canada West and U-Sports could be set back [five or more] years,” Zelenewich said. “The economic impact could be felt amongst the budgetary constraints and limited resources for those student athletes.”

U-Sports has prioritized health and safety over athletics this season. This is in stark contrast to the National Collegiate Athletic Association (NCAA), which has proceeded with many of its sports schedules.  Zelenewich highlighted the divergence between Canadian and American values in relation to scheduling decisions.

Zelenewich noted that the NCAA’s decision to continue with scheduling made some sense economically, considering how much larger its endorsement and sponsorship deals typically are in comparison to those of its counterparts north of the border.

Winnipegger Rianna Aasen, an outfielder for the Minot State University Beavers women’s softball team, has had a different semester than Manitoban students.

“All of my classes are hybrid, which means every other day the class rotates between online and in-class [instruction],” Aasen said. “We are required to wear masks everywhere on campus and sanitize everything before and after use.”

With most NCAA and other American university athletic organizations opting to continue to run amidst the pandemic, the athletic careers of students in America have been less affected than U-Sports athletes.

For Aasen, this has been the case for her and her Beaver teammates.

“We’ve made adjustments, such as wearing masks and sanitizing equipment after use, so that we are able to continue practicing and working out as normal,” Aasen said. “No one knows if we will have a season, but we are practicing with the expectation that we will.”

As Aasen continues her academic and athletic journey in Minot, N.D., she empathizes with fellow Canadian athletes who have had their academics or athletics negatively affected by the pandemic.

“Seeing Canadian universities [and] sports having shut down, I think that it was the safe and cautious decision, but I can sympathize with the athletes especially because I know that can be very difficult as we had our last season cancelled when the pandemic hit earlier in 2020,” Aasen said.

It is safe to say that Manitoba is now taking a much stricter approach to managing COVID-19 than its southerly neighbours. With cases remaining high in Manitoba, the province has shut down for the next four weeks. For Aasen, her home province shutting down has been a frightful thing to watch, especially as North Dakota has also had a high number of cases. Yet as the semester has continued, administrators at Minot State have helped her and her fellow students feel safe while case numbers remain high.

“The U.S. hasn’t shown the same sense of urgency to respond as Canada has, which can be very stressful, but Minot State has really pushed to keep us running as normal as possible in a safe environment.”