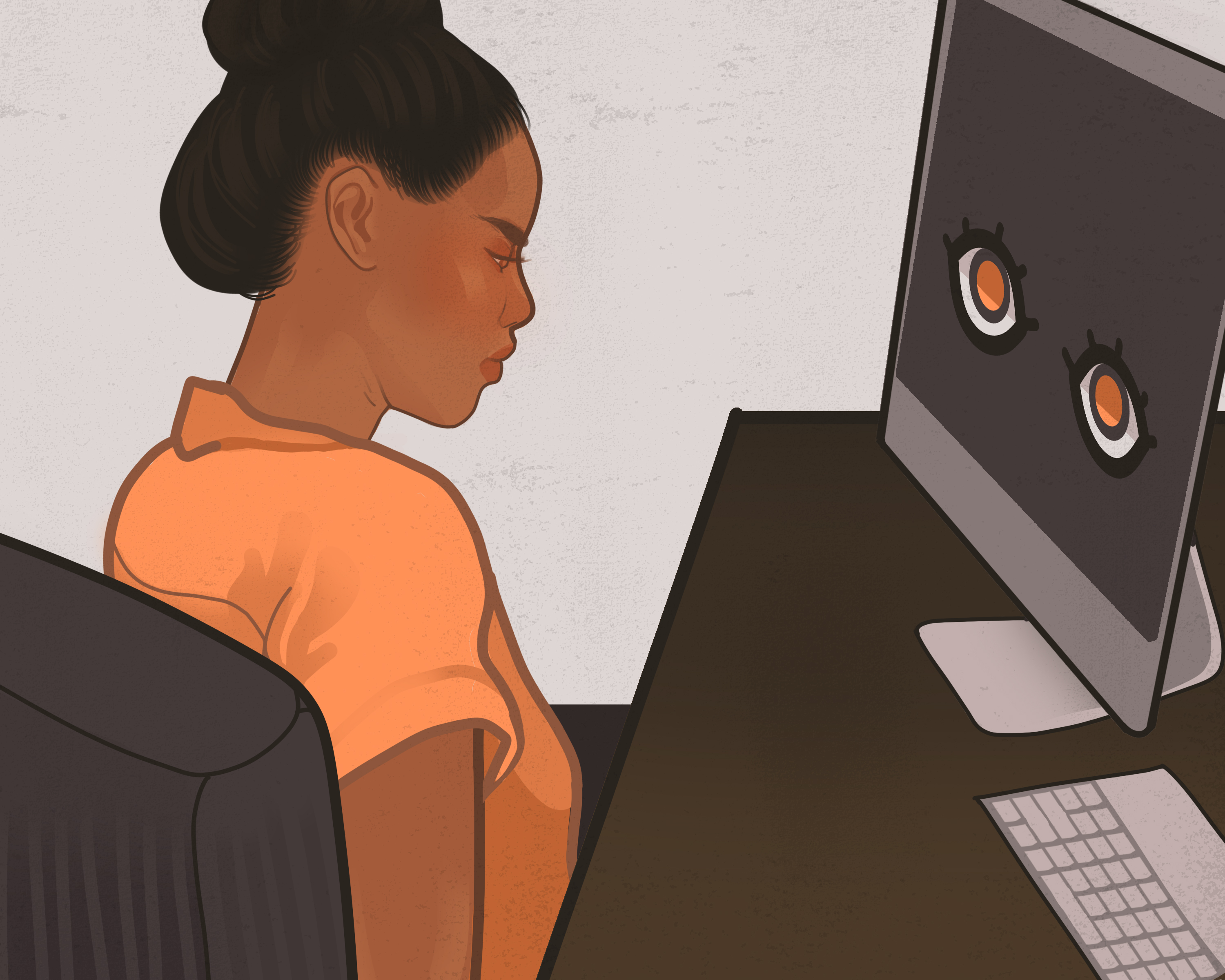 UMSU has come out with a list of recommendations to the university in response to the use of Respondus Monitor in courses.

Respondus Monitor is an anti-cheating software that uses students’ webcams to record and remotely proctor exams.

UMSU vice-president advocacy Kristin Smith said she first learned about the U of M’s pilot of Respondus Monitor in July.

She said UMSU has several concerns about its use.

“UMSU is concerned with the use of Respondus Monitor because of the poor implementation model being pursued by the university,” she said.

“It is a free-for-all [and] there are no universal standards mandated by the university for the use of Respondus by professors — not so much as needing to provide students [with] a practice exam that would allow them to become accustomed to the software.”

It is exactly those kinds of standards that Smith is attempting to have the university implement.

Smith and UMSU strategy and research advisor Kyle Hiebert submitted five recommendations regarding Respondus Monitor to Mark Torchia, vice-provost teaching and learning and executive director of the Centre for the Advancement of Teaching and Learning, on Sept. 25.

“As Respondus grew into a greater point of contention, our team pulled the most common themes from student complaints and developed five recommendations in an effort to address those themes,” Smith said. “The UMSU member survey was also leveraged to gain a wider grasp of student opinions.”

The recommendations put forward include: “require that any professor who wishes to use Respondus Monitor issue a practice exam to students that employs the software,” “make environment checks mandatory if a professor is employing Respondus Monitor,” “require that any professor who wishes to use Respondus Monitor attend a training session offered by Respondus before requiring their students use the program during an evaluation,” “increase privacy protections by making it a condition of the U of M’s contract with Respondus that U of M students’ videos are not to be used to inform research by Respondus” and “ensure that student videos will not be provided to any third party on the authority of the university, even where this is made possible by the University of Manitoba Act and the Freedom of Information and Protection of Privacy Act (FIPPA).”

“Some students may [currently] receive these privileges, but others may not and that is a problem.”

She said there is a “real risk for false convictions” of academic dishonesty in the way Respondus Monitor is now being used at the U of M.

“As it stands, I do believe that Respondus Monitor is negatively affecting students’ academic performance,” Smith said. “Many students become preoccupied with their on-camera conduct during an assessment when really, they should be concentrating on demonstrating their knowledge.”

“I have spoken to one student so petrified of being inappropriately accused of misconduct that she plans to record herself from behind while taking exams on Respondus, just as proof that she is not cheating.”

She said she thinks students “deserve better” and that she believes the recommendations brought forward by UMSU will benefit students.

UMSU will be bringing the issue to a vote of its board of directors following the university’s response to its recommendations.

“Students across diverse faculties need to weigh in, consider the facts together and let their voices be heard.”

Smith said her own support of the software’s use hinges on the university’s consideration of the recommendations.

“If all the recommendations are met, I will likely motivate the board to endorse Respondus Monitor,” she said.

Volunteer with the ELC’s Language Partner’s program: Help an international student and learn some culture in return