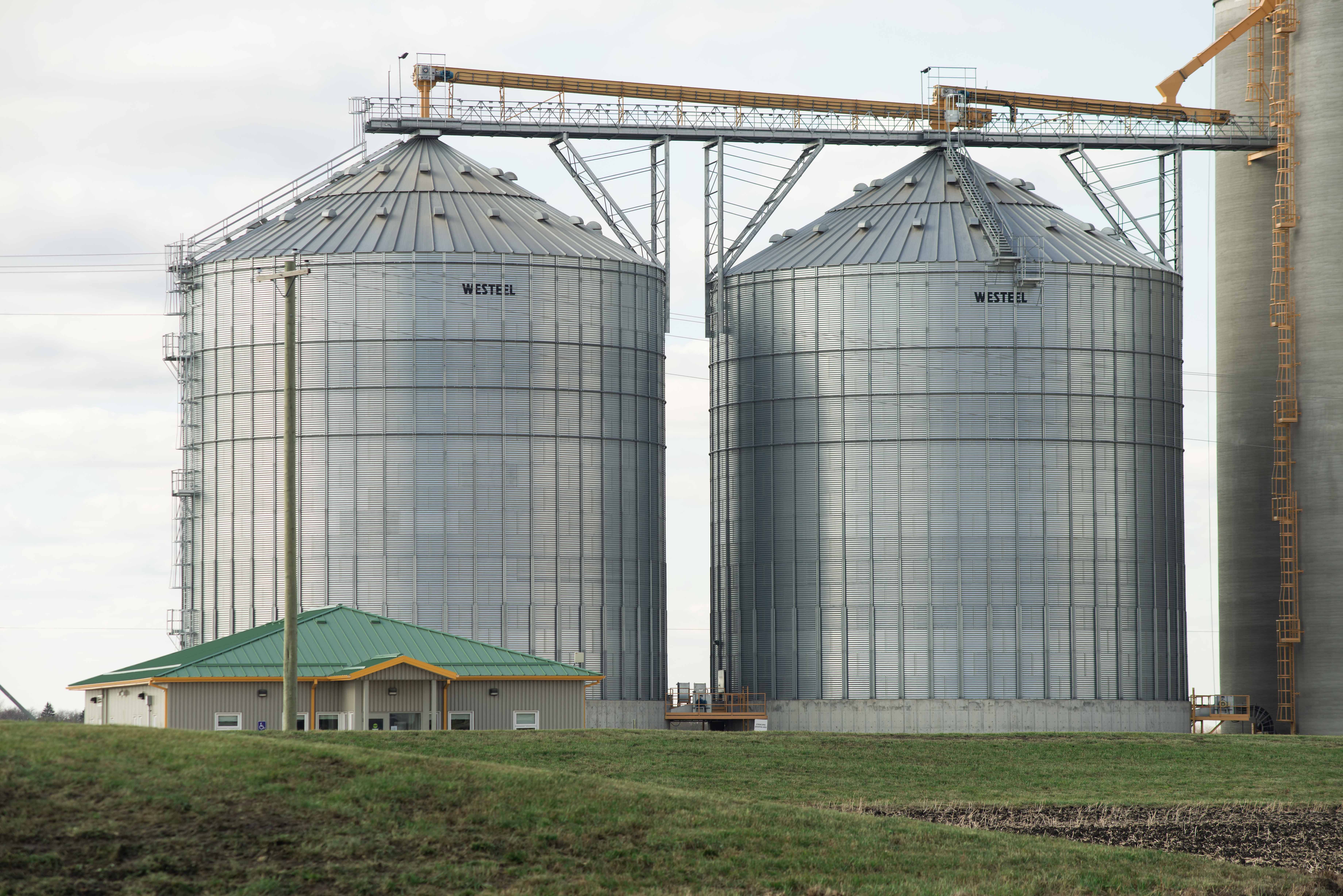 As of last month, 151 Research, a company that sparked from technology developed in a U of M electrical engineering lab, was acquired by AGCO Corporation, a major agricultural equipment company based in the U.S.

After partnering for the past two years, AGCO now owns the rights to GrainViz, a grain imaging technology designed to detect moisture in grain bins to spot early signs of spoilage.

The technology, developed in 2010 by faculty of engineering professor Joe LoVetri, along with former-graduate students and now-professors Ian Jeffrey and Colin Gilmore in the electromagnetic imaging lab (EIL), uses what was originally designed to detect breast cancer.

The way it works, LoVetri said, is low-frequency microwaves can detect the tumours based on the amount of blood in the tumour, because tumours have a higher permittivity to allow blood to enter.

Though AGCO owns the right to use the product for grain bin imaging, the university can still use the design for biomedical work.

Usage of the technology for grain bin imagining was suggested by engineering professor Jitendra Paliwal, who aided with the project.

According to Paliwal, the technology is similar to a CT scan. But instead of using a wave frequency for humans, GrainViz will use larger ones to go through the metal of the grain bins and detect much larger pockets of moisture.

After the technology was developed, Jeffrey, Gilmore and fellow engineering PhD student Paul Card formed the company 151 Research, which remains based in the Smartpark on campus and now employs 45 people.

“During a pandemic, it’s hard to attract investment funds, so we’re pretty happy that AGCO acquired us, is retaining everyone and now hiring more people into Winnipeg,” he added.

AGCO has named the the Winnipeg firm its smart grain technology centre of excellence.

Dean of the faculty of agricultural and food sciences Martin Scanlon explained the importance of detecting moisture in grain bins in a non-invasive way.

“If you’ve got a damp spot [in the grain bin], that will start not only going mouldy, but, because there’s very little escape of heat, it can actually turn into a big fire,” he said.

“Anything that can give you that information without disturbing the grain […] is a really good useful tool for farmers.”

Calls for improved HIV/AIDS care in Manitoba and Canada