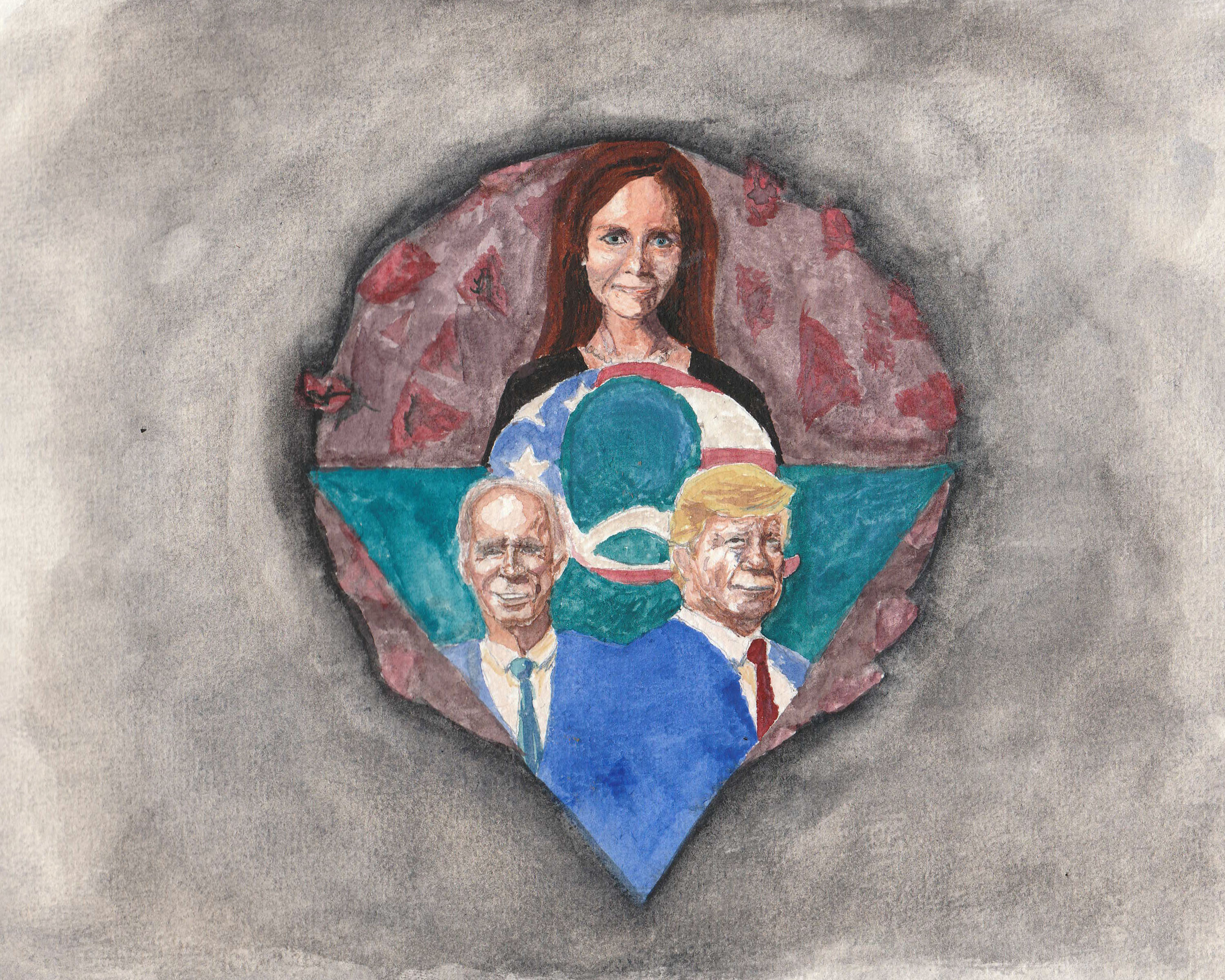 As the upcoming U.S. presidential election draws near, anxiety is increasing about the potential re-election of President Donald Trump, despite recent polling data that shows a comfortable lead for Trump’s Democratic opponent, Joe Biden.

The Democratic establishment has long peddled the country can unify and return to the pre-Trump era if Trump loses the election. While this may be comforting to Democratic voters, it’s unrealistic. The country will continue to move to the right side of the political spectrum, it is merely a matter of how far.

The unfortunate truth is that the United States is irreversibly being broken socially, politically and economically.

The country is sharply divided. There is a strong correlation between geography and political leanings. If you reside in an urban area, you are more likely to be a registered Democrat, disapprove of the president’s performance, believe that gay marriage is good for society and support the right to abortion. On the other hand, if you live in a rural area, the opposite is usually true.

This may not come as a surprise — rural voters and urban voters are often at odds politically. Still, the divide becomes far more sinister when you understand the context it is borne from.

According to a spring Pew Research Poll, 93 per cent of Republican voters primarily obtain their information from Fox News.

This is concerning considering the number one star on Fox’s network is Tucker Carlson — the same person who recently won a lawsuit filed against him for slander by claiming that viewers should understand that what he says on his show is not factual.

Beyond Fox News and its partisan agenda, there is a growing problem with social media.

Even though fake news is spread by people who fall on and between every political ideology, it is particularly prevalent among conservative social media pages.

For example, the conspiracy purports that liberal elites run child sex rings that President Trump was selected to undermine.

The idea has spread rapidly across Facebook with #savethechildren as its motto.

Beyond this, the baseless and disproven Plandemic movie, posted on social media in the early stages of the pandemic, was viewed more than eight million times.

This undoubtedly contributed to the astonishing fact that 25 per cent of U.S. adults believe the government planned COVID-19.

These “alternative” theories could have severe effects if Trump loses, claims voter fraud and doesn’t concede his place as president.

With 25 per cent of Americans believing that voter fraud is a significant problem — despite there being little evidence — the election process could be delegitimized.

False information on Fox News and social media has undoubtedly shaped the worldview of millions of Americans. Unfortunately, there is no chance for national unity when there is disagreement on basic and verifiable facts.

This has recently had dire consequences, with the United States’ inability to get the number of COVID-19 cases under control.

While a lack of federal leadership is partly the problem, there are still individuals who actively choose not to trust public health officials and, instead, trust unverified Facebook posts.

Unfortunately, the divide among the general public is not the only issue here.

Even if Joe Biden were to win the upcoming election, the recent death of Supreme Court Justice Ruth Bader Ginsburg is likely to lead to a quick senatorial confirmation of President Trump’s far-right nominee, Amy Coney Barrett, due to a majority presence of Republican senators. In turn, this will cement the Supreme Court as a conservative institution for decades.

The new conservative court has the potential to kick millions of people with pre-existing conditions off of their health insurance, end the right to abortion and allow discrimination of LGBTTQ* people in the name of religious liberty.

The rights of women, LGBTTQ* people, immigrants and other marginalized groups are in danger even if Trump loses on Nov. 3.

Biden, a hesitant centrist, would be unlikely to make any dramatic structural changes to the Supreme Court to counter this.

Beyond the potential loss of basic human rights, the U.S. economy is in shambles for the majority of Americans.

The unemployment rate is currently at 7.9 per cent, between roughly 29 million and 40 million renters are at risk of eviction this year and President Trump announced this week that negotiations on a desperately needed stimulus bill are halted until at least after the election.

As the stock market returns to the highs of 2019 and the rich continue to make excessive gains of wealth during the economic recession, the average American is struggling to make ends meet.

And there is little to no help on the way.

Even under a Biden administration, it is unlikely that the wealth gap will reduce due to cautious economic policies and strong ties to Wall Street.

None of this is to say that the upcoming election doesn’t matter, it’s still the most consequential election in U.S. history, and it will have a direct impact on American allies, including Canada.

Unfortunately, though, American voters’ choice is between a dark future and a less dismal one.

Let’s at least hope that they choose the latter.