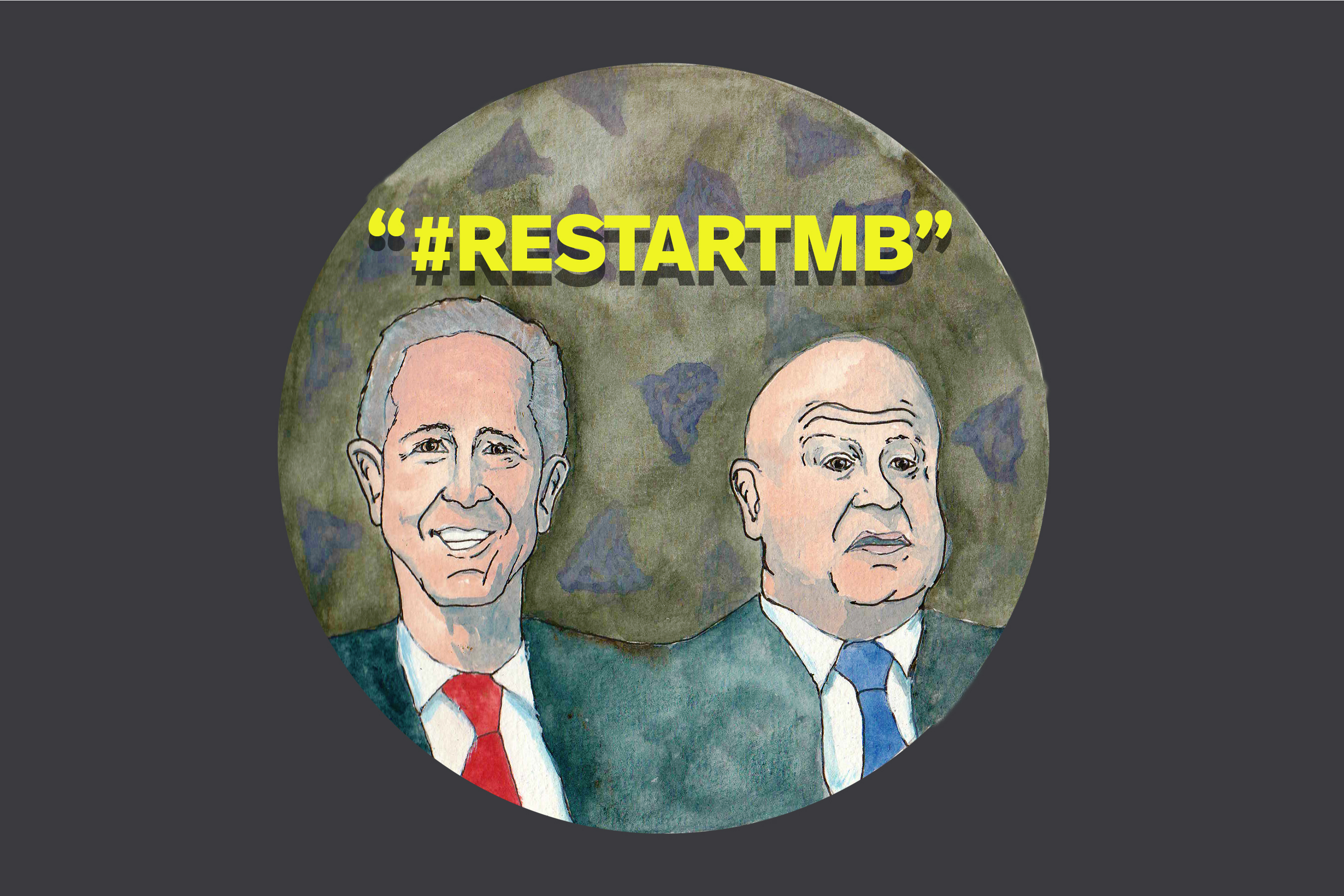 With another week of increasing COVID-19 cases in the province, particularly in Winnipeg, Manitoba now has the highest active cases per 100,000 people in the country. In response, the provincial government introduced new restrictions in Winnipeg on top of the mask mandate put in place last month — including, but not limited to, new capacity limits on restaurants and museums and the closure of bars and nightclubs.

Premier Brian Pallister and the Progressive Conservatives (PC) claim these new restrictions will help make Manitobans safer. However, they are not enough, and they have come far too late.

The provincial government has done nothing but play politics at a time when we desperately need leadership.

If the government had acted sooner, we might have avoided the dire situation we currently find ourselves in.

At the beginning of the summer, Manitoba’s case numbers were extremely low.

At one point in July, the province went two weeks without a single person testing positive.

In late July, communities in western Manitoba began to experience outbreaks and, instead of imposing new restrictions to get ahead of the outbreak, the province decided to enter Phase 4 of the reopening plan.

Pallister took this new phase as an opportunity to launch his #RestartMB ad campaign in August, in part to encourage Manitobans that we are “ready to live with COVID-19.”

The rushed reopening plan and the #RestartMB campaign have proven to be irresponsible, nonsensical and were seemingly driven by economic and political incentives rather than the safety of Manitobans.

If the provincial government really had the health of Manitobans in mind, they would have ensured that Manitobans were as protected and as prepared as possible before entering a potentially dark and challenging fall and winter.

Take, for example, the current situation in schools. Three schools across the province have had outbreaks in the last two months. Teachers are feeling anxious about the added workload they have this year, the uncertainty and the possibility of contracting the virus due to inconsistent implementations of the regulations.

The province had ample time this summer to effectively prepare for the school year.

Instead, the PCs irresponsibly pushed their ill-conceived reopening plan to pretend that we are learning to live with this virus.

Now schools are cramped, students in cohorts — which were meant to curb the transmission of the virus — are still interacting with other students outside of their cohorts. And on top of all this, teachers are struggling with their mental health.

While the province introduced further restrictions in schools in northern Manitoba and in Winnipeg this last week, there is still uncertainty about how the rest of the school year will fare and whether these restrictions will be adequately implemented.

This will almost certainly increase anxieties among teachers, parents and students.

Beyond the nightmarish situation in schools, Pallister has displayed irresponsibility with his confusing public messages and his delayed implementation of mask mandates in high-risk areas.

In August, Pallister claimed that mask mandates had become a “debate” and failed to explain why he was refusing to implement one.

This is despite scientific research confirming that they are extremely effective and, most importantly, save lives.

Proven scientific findings are not a debate, but Pallister and his government have managed to exploit public naivety and made it one.

Pallister has shown a lack of leadership on the issue. Even Health Minister Cameron Friesen has given into anti-mask groups by stating that they make some “good points.”

There is still not a province-wide mask mandate, and Manitoba’s Chief Provincial Public Health Officer Brent Roussin — currently the most visible public health official in Manitoba — has refused to adequately answer why mask mandates have not been implemented across the province.

It seems as though Pallister and the PCs have attempted to play politics with the health and safety of Manitobans.

To put into context just how poor the response has been, let’s take a look at what Ontario has done and how they have fared so far.

Mask mandates were introduced in regions of Ontario starting in June and, according to experts, these mandates may have reduced the number of weekly COVID-19 cases by as much as 25 per cent.

At the end of last week, Ontario, the most populated province in Canada, had roughly 43 active cases per 100,000 people compared to about 129 in Manitoba.

This brings into question where Manitoba would be if mask mandates and other sensible restrictions were adopted during the spike this summer.

Now we are left with uncertainty about our schools, our jobs and whether we’ll even be able to celebrate the winter holidays with our families and friends.

Pallister and the provincial government have done a poor job regulating this crisis, and now everyday Manitobans are dealing with the consequences.

Going forward, the government must act responsibly, communicate clearly and focus on the health and safety of all Manitobans rather than solely on their own political interests.