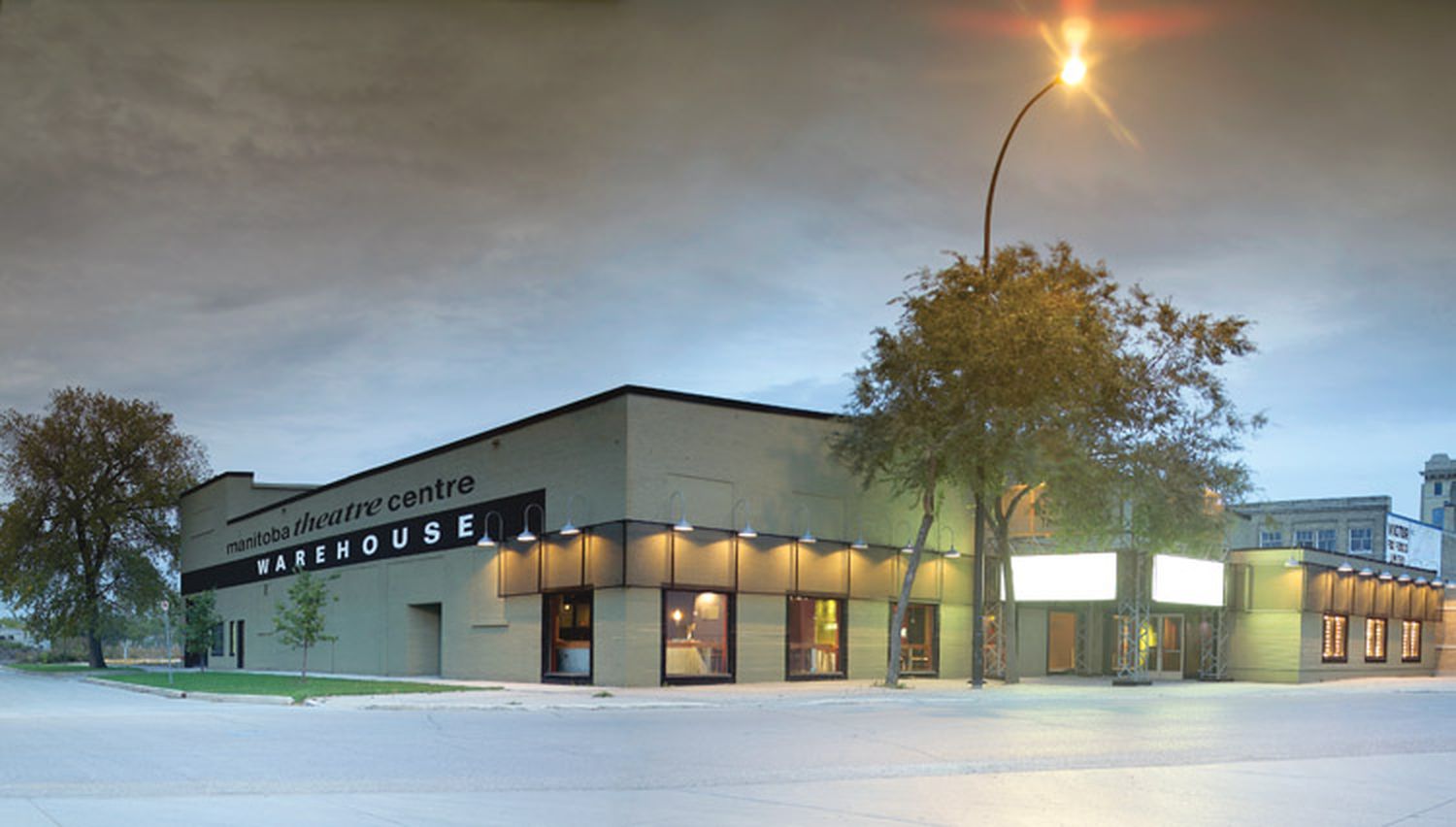 To ensure the health and safety of performers and audience members, the Royal Manitoba Theatre Centre (Royal MTC) has announced the cancellation of its reimagined 2020-21 season.

The original season was announced back in January and was set to include classics, like the stage version of The Sound of Music and an adaptation of Alexandre Dumas’s The Three Musketeers, as well as two world premieres and six Canadian plays, two of which were written by Winnipeg playwrights. The season was later postponed, reinvented and renamed Season 2.0 with measures in place to abide by public health guidelines.

Regrettably, with the pandemic situation worsening and restrictions tightening, the curtain has closed on Season 2.0 as well. In a statement, Royal MTC’s artistic director Kelly Thornton said the cancellation was “a necessary step to ensure everyone’s safety.”

“Season 2.0 required artists to travel from across Canada, and the scope and scale of these plays were chosen well before social distancing was a requirement,” the statement read. “With social distancing, our venues are severely restricted for audience numbers which makes the revised Season 2.0 lineup impossible.”

Season ticket holders have a number of options regarding their unused tickets including, but not limited to, receiving a refund or making a donation to the Royal MTC.

No matter their decision, subscribers’ seats will be reserved for the 2021-22 season.

Manitoba Theatre for Young People (MTYP), Prairie Theatre Exchange (PTE) and Dry Cold Productions are in similar situations — the former have both shortened and postponed their respective seasons while the latter has cancelled its production of Leslie Arden’s The Last Resort after two attempts at rescheduling. MTYP and PTE plan to resume in-person performances in the new year, assuming it’s permissible by social distancing and public safety protocols.

Though news of these cancellations and postponements sting, especially after Light Up Live in September — an event meant to raise awareness about the impacts COVID-19 has had on the arts and entertainment industry as a whole — Winnipeg’s local theatre community continues to be committed to the craft.

Royal MTC is exploring ways to keep the Lawyers Play and its regional touring production safe for patrons and performers and has moved its annual fundraiser, the Black and White Ball, online. The organization has also announced its first pandemic-friendly live theatre event for audiences to enjoy.

In conjunction with the Canadian Museum for Human Rights, Royal MTC presents Tiny Plays, Big Ideas: A Festival of Human Rights. The festival will feature a series of short, socially distanced plays spaced throughout the museum.

The event is currently sold out, but the Royal MTC is working on scheduling additional performance times.

For more information on MTYP’s theatre school and its COVID-19 precautions, please visit mtyp.ca. PTE’s Katharsis will be available to view free of charge from Oct. 29 to Nov. 15. Royal MTC’s Tiny Plays, Big Ideas: A Festival of Human Rights currently runs from Nov. 19 to 22, with more dates and times to be potentially added in the future.