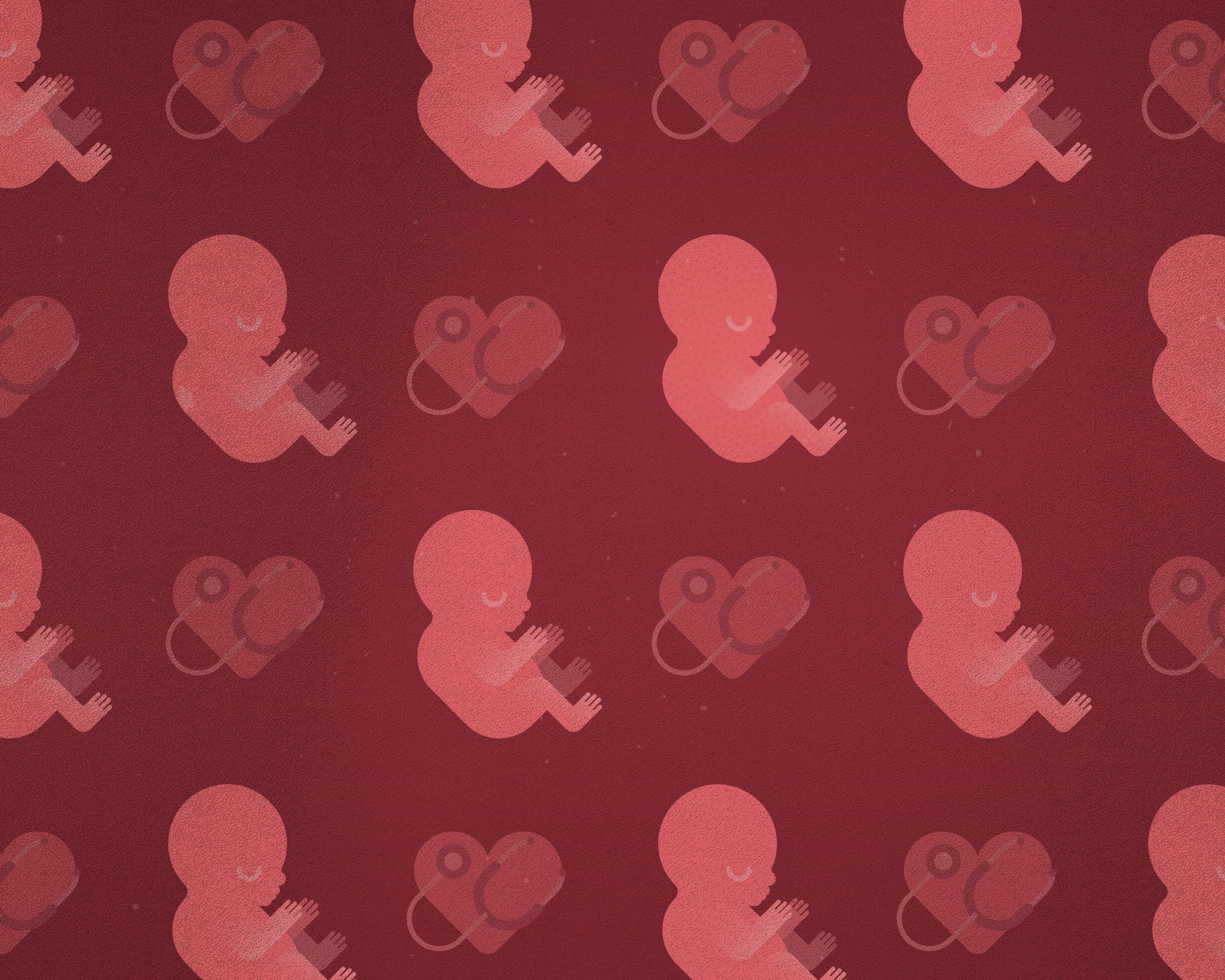 A new report from the Children’s Hospital Research Institute of Manitoba has found that fetal exposure to diabetes may be linked to heart disease in teens and young adults.

The report, published Sept. 28 in the Canadian Medical Association Journal, used administrative data from the Manitoba Population Research Data Depository to select nearly 300,000 births between 1979 and 2005.

The team then examined the health records of the chosen population up to age 35, looking for evidence of heart disease or risk factors commonly leading to heart disease, like high blood pressure.

Project leader Laetitia Guillemette, who was a U of M doctoral student at the time, explained that using records made it easier to follow up on such a large number of people because the data needed was already there from routinely documented medical visits over time.

The vast majority of people in the study were not exposed to diabetes in the womb at all, with 96.1 per cent of the group acting as a baseline.

The remaining offspring’s mothers had either gestational diabetes (2.8 per cent) or pre-existing Type 2 diabetes (1.1 per cent).

Offspring with a family history of heart issues or the genetically-linked Type 1 diabetes were excluded to make sure the report only analyzed people who weren’t already likely to develop symptoms.

The researchers found that people exposed to diabetes in the womb were two to three times more likely to develop heart disease or risk factors for heart disease before age 35 than people who were not exposed. Analysis also showed evidence those issues appeared earlier in life.

Guillemette said the study was partially inspired by her previous work as part of a team investigating connections between obesity and exposure to gestational diabetes.

“That’s where the first concept of ‘Hey, what you’re exposed to as a fetus can actually have impacts on your life’ came for me,” she said.

Guillemette also knew of a landmark cardiovascular study from the 1960s, which focused on mothers in the Netherlands who had been starving at different points during pregnancy in the midst of the Second World War. Many of their children developed cardiac problems later in life.

“Taking those two experiences of my life, gestational baby exposure and the risk for cardiovascular disease that can raise throughout your lifetime, I put them together,” Guillemette said.

“I wondered […] if being exposed to [gestational] diabetes, which is kind of a severe disease as a fetus — it’s a very different environment as a fetus — maybe it also has impacts on your risks later in life, especially if it’s also related to your risks of obesity and stuff like that.”

Heart disease is the leading cause of death across the world. In 2016, for example, an estimated 17.9 million people died of cardiovascular diseases, 31 per cent of all global deaths that year.

Guillemette said the report shows cardiovascular health is not just a personal concern.

“Right now our medical system is, ‘You personally have a disease? You should personally do something about it,’” she said.

“You take drugs, you exercise, you change the way you eat.

“That is not working. I mean, yes, drugs are good for people who need it, but we can do so much more as a society.”

Moving beyond a strictly medical analysis is a major consideration in Guillemette’s research.

The report is intended to provide useful data about social determinants of health, a concept explaining how the environments in which people live affect their health and quality of life.

“I did not want the message to be, ‘Don’t have diabetes because you’re dooming your child’ — that is not the message at all,” Guillemette said.

“My point is, diabetes is very common, heart disease is very common, and it happens that things can happen to you very early in life that impact your risk for disease, and it’s not your individual responsibility.

“I would like us to have a social responsibility and lower poverty and have more and better housing and housing access so we can reduce the rates of diabetes, and by doing that we will probably prevent and delay a significant portion of heart disease.”

A letter to my future self