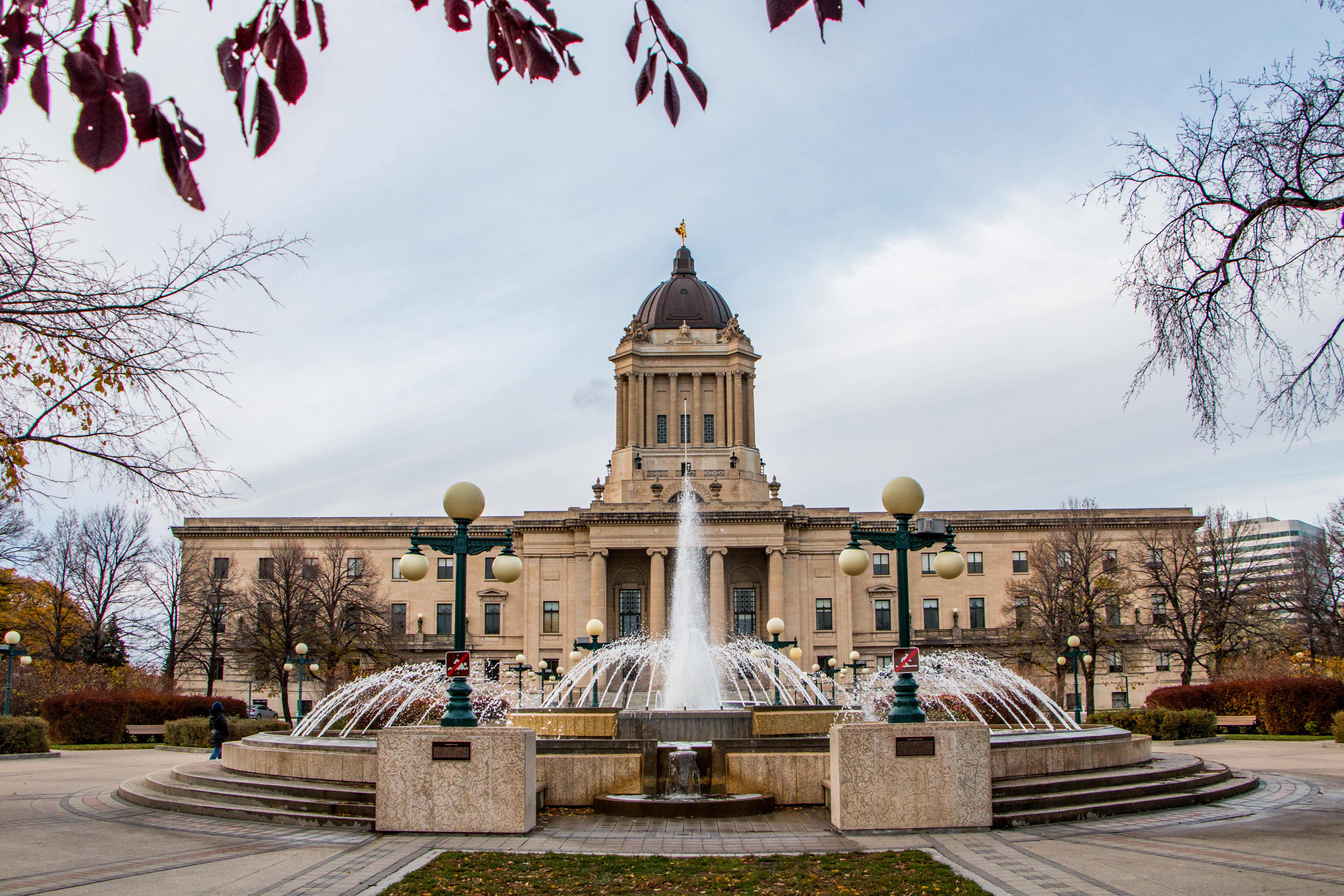 The Manitoba government laid out its agenda for the third session of the 42nd legislative assembly in the speech from the throne delivered at the provincial legislature Oct. 7.

Parts of the speech pertaining to post-secondary institutions were in keeping with the message imparted in a mandate letter issued to Manitoba colleges and universities — including the U of M — by the Minister for Economic Development and Training Ralph Eichler released to the public Jan. 17. Both the throne speech and the mandate letter touched on the topic of university graduates meeting “labour market needs.” In the letter, Eichler wrote that “Manitoba will be developing a new model for post-secondary funding based on performance” and “ceasing programs that lack responsiveness and value in a modern context and building programs that deliver the skills needed for today and tomorrow.”

In the throne speech, the government said it will develop a “strategy to prepare Manitobans for the jobs of the future and to ensure our workers get the education and labour market training they need to be job-ready.”

“This will include legislation to better align post-secondary institutions with labour market needs, expand work-integrated learning opportunities for students and improve the governance, transparency and accountability of our colleges and universities.”

The metrics used to determine performance-based funding are still to be determined.

“We are working with the system to improve data collection and develop a modernized performance-measured funding model,” Eichler’s office said in a statement.

Performance-based funding models for colleges and universities are nothing new, and these systems are being explored and implemented in provinces across Canada.

However, provinces like Ontario have put a pin in such plans for now due to the effects of the COVID-19 pandemic. New Democratic Party MLA for St. Vital and Opposition Critic for Economic Development and Training Jamie Moses has criticized the government’s plan.

“We know that universities [and] their administrations, along with working with their students, have a real sense of the types of programs that are effective and can be and should be taught and offered at universities,” Moses said.

“U of M in particular, in my conversations with administration and with the student union, [is] finding ways to be adaptable in [and] including the environment we find ourselves in with [COVID-19].”

“I think that the minister’s [of economic development and training] office should continue to respect and allow institutions to find the right types of programming without overly controlling programming at institutions,” he said.

Moses said he views universities as having a “very broad role in our community and a very vital role as a part of our economy.”

“We know that universities have a big role to play,” he said.

“We think that role includes offering strong programs, vital strong programs in the areas such as science, in arts [and] in economics, but also in things that the minister [of economic development and training] might also include like engineering and other skilled trades. But it’s not exclusively that.

“Universities also play a large role in research, and we do think that is a continued area where it deserves to have due funding and progress made in that area.”

“A decision to impose a performance-based funding model for operating grants that remain stagnant or are reduced every year as a percentage of government spending will be harmful and counterproductive,” the statement read.

In a press release, the Manitoba Organization of Faculty Associations (MOFA) said it is “concerned regarding the continued erosion of public post-secondary education.”

MOFA — which represents faculty and staff at Brandon University, Université de Saint-Boniface, the University of Manitoba and the University of Winnipeg — said the kind of legislation mentioned in the throne speech by the government  “will only undermine and interfere with university autonomy.”

Manitoba’s office of the auditor general released a report Thursday on government oversight of Manitoba’s seven public colleges and universities.

The report culminated in 22 recommendations being made to the provincial government to improve oversight.

In a press release, the province said it is “welcoming” the report.

“This report will continue to guide our work together with post-secondary institutions and help strengthen governance and accountability,” Eichler said in the release.

RE: “In defence of lobbying for up front grants”