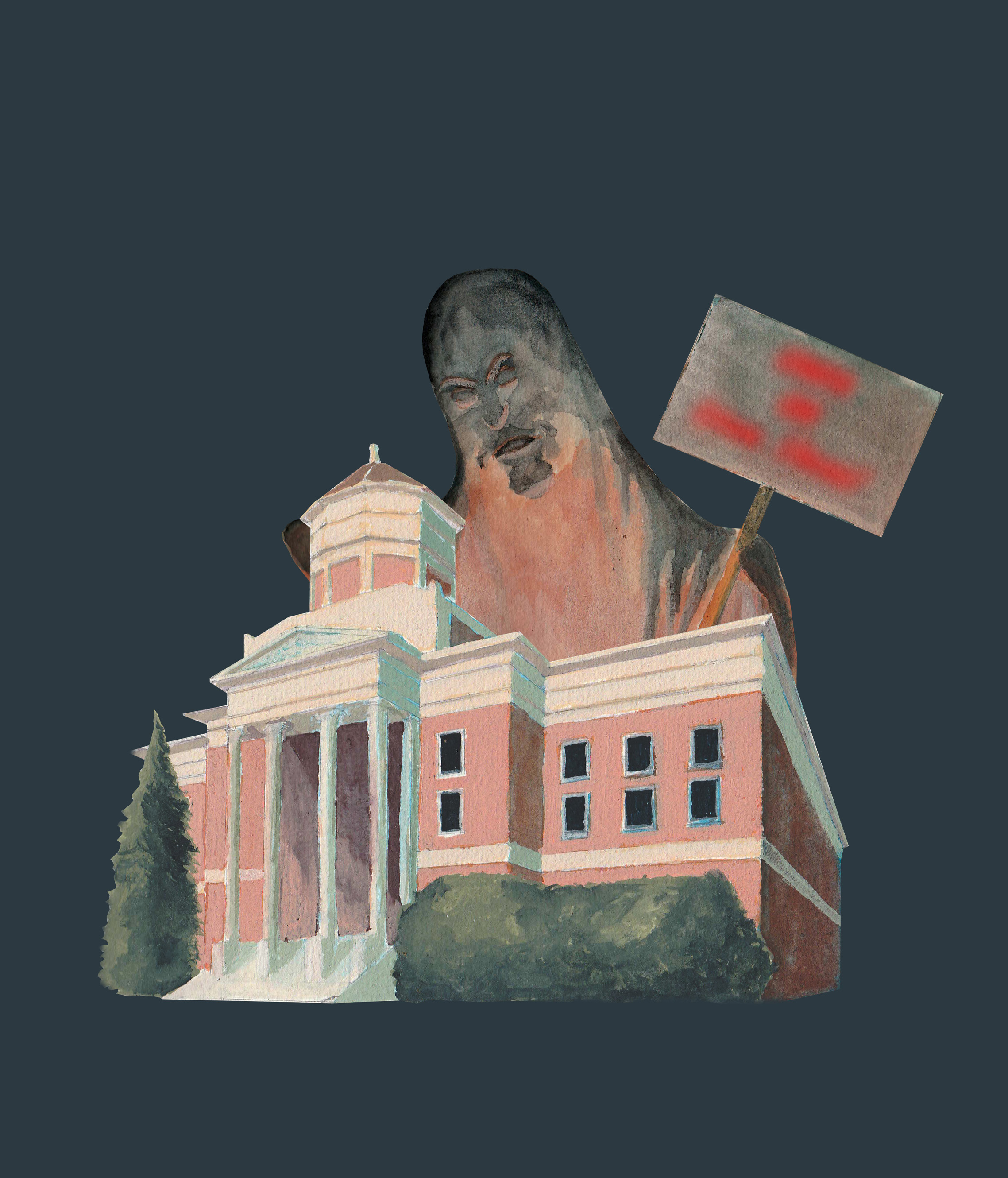 The talks in 2016 between faculty and the university caused disturbances for students in many ways — not only were their classes cancelled, but some also reported higher stress and anxiety.

Unions ensure that good teachers stay at the university by guaranteeing they are compensated properly and treated with the respect they deserve.

Currently, the U of M is facing a situation that could echo 2016.

A press release from Oct. 20 from UMFA said that the U of M administration had rejected UMFA’s proposal to settle salary contract negotiations through fair third-party arbitration. A similar situation precipitated the 2016 strike.

In 2016, the U of M president at the time, David Barnard, had said the university was in a stable financial position. With more than one-half of the university’s funding coming from provincial coffers, UMFA members took to the bargaining table to discuss a wage increase proposal — one that was desperately needed considering U of M faculty salaries were among the lowest compared to all major universities in Canada.

Premier Brian Pallister had a large role to play in this dispute — allegations of unfair labour practice arose when he had supposedly asked the university to resist mediation and withdraw its salary proposal.

Now a similar situation could be on the horizon.

On June 11 the public services sustainability act (PSSA) — the act that guaranteed salary raises were restrained — has been declared unconstitutional by provincial courts. The university is now offering union members zero per cent increases in compensation, which UMFA says is in line with an August government mandate.

In response, UMFA proposed arbitration to discuss a new deal — the U of M administration has ultimately declined.

The proposal’s rejection could leave many students in a situation like those before them in 2016 — in fear of a strike.

This year, students and faculty have faced many hardships as they shift to online and remote learning and the daily worries of living in a COVID-19 dominated world.

Beyond this, tuition has been raised, and enrolment is up — the university is in a stable place financially, why not open discussions?

As important as it is for the faculty to ensure their fair treatment, in the end, it may be the students who genuinely suffer.

The association held a honk-a-thon on Oct. 20, where other union groups joined UMFA in solidarity.

It seems as though the many honks fell on deaf ears, as little concern can be seen across media platforms, but most importantly, the U of M administration has not budged in its position.

This year has been full of civil unrest as the Progressive Conservative (PC) government has been accused of strike breaking for pushing through legislation that has made it easier for employers to fire striking workers. The legislation was introduced Oct. 14 and has ridded requirements for binding arbitration that were established to protect workers’ rights.

Social issues rain high in Manitoba right now, and they need to be heard. Faculty seeking fair treatment and pay need to be given attention.

On the same side, students need to be treated with more respect as they are the most vulnerable in this situation.

More importantly, the U of M needs to begin treating their faculty members with respect and afford them the right to fair arbitration.

Transportation proposals unveiled by U of M office of sustainability