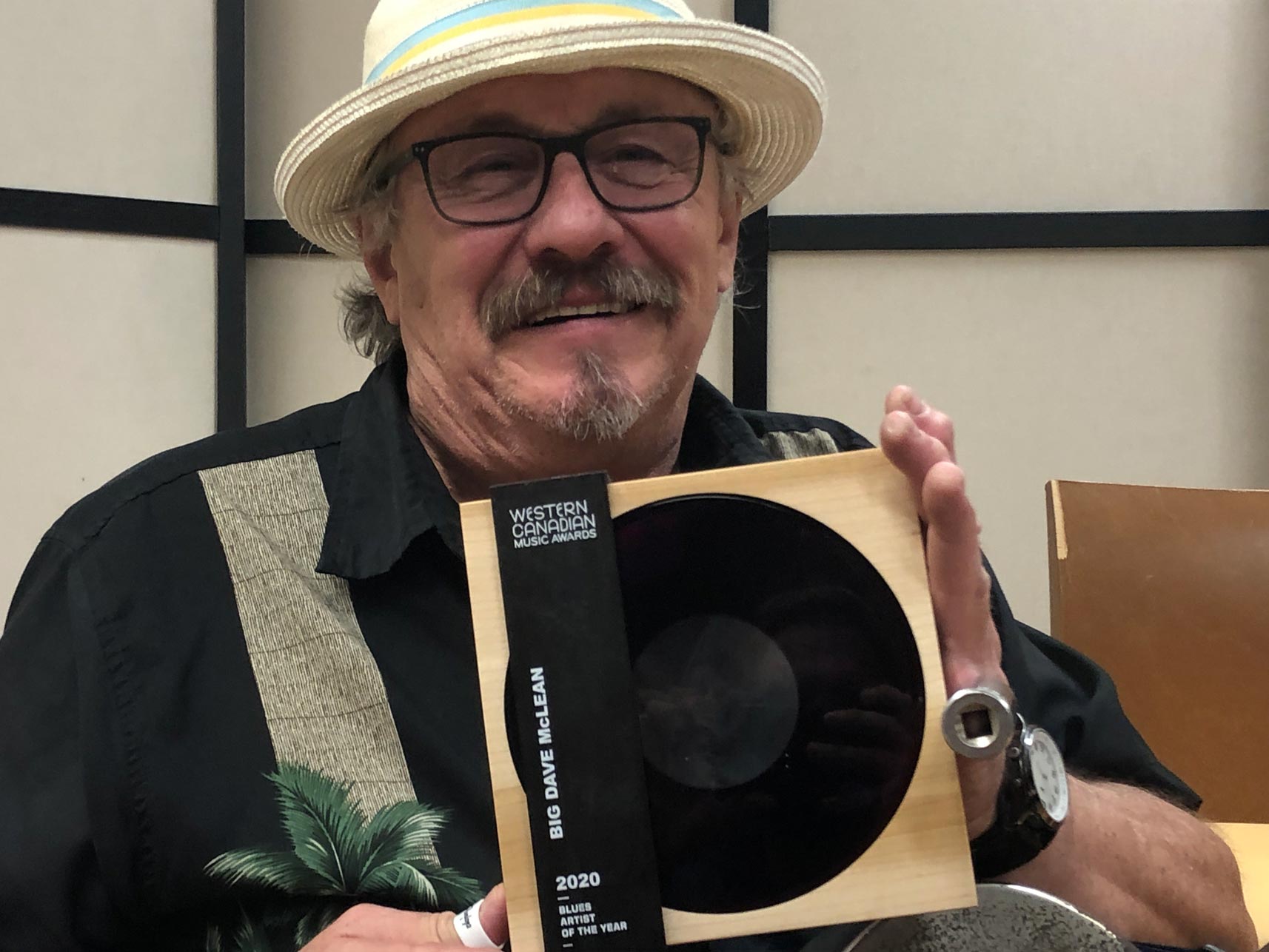 Manitoba’s music and arts scene can feel like a well-kept secret —  our province’s reputation for fierce cold and trouble sometimes skirts the vibrant community of artists that make up its core. However, this year’s Western Canadian Music Awards was proof positive of Manitoba’s growing recognition in Canada’s music scene, as Manitoban artists and music companies brought home awards in 14 categories.

William Prince took home a slew of trophies for his deeply felt sophomore record Reliever, including Recording of the Year, Songwriter of the Year and Roots Artist of the Year. Hometown hero Begonia received Breakout Artist of the Year for Fear, a record that ushered in a new level of stardom and a run of sold-out, glitter-bombed live shows.

Kelly Bado won the Francophone Artist of the Year award for her lustrous swirl of R&B, pop and soul, while the Mariachi Ghost took home Global Artist of the Year and Visual Media Composer of the Year for its complex and always-ambitious multimedia releases. The awards also highlighted the sonic diversity of Manitoban music, with artists across a variety of distinct sounds and backgrounds taking home awards, including Dizzy Mystics, Apollo Suns and Big Dave McLean.

Several local industry players were also winners, including promoters and video and livestream production team the Village Idiots, who received the award in Impact in Music Marketing, while Private Ear Recording’s John Paul Peters — whose studio has worked with the likes of Begonia, Death Cab for Cutie, Tunic and Living Hour, among dozens more — took home awards for both production and audio engineering.

The late, great, Juno award-winning Gerry Atwell — known for an endless list of contributions to Manitoba’s musical culture, including playing the keyboard for Indigenous powerhouse band Eagle & Hawk — was posthumously given the 2020 Heritage Award following his passing in November of last year.

And, in a year that saw both the death of one of its planned headliners in the sorely missed John Prine and the total cancellation of its 47th annual festival, the Winnipeg Folk Festival was recognized with the Impact in Live Music award — perhaps a bright spot in a dark 2020 for the beloved Manitoba institution.

The past year has seen a groundswell of support for Manitoba’s flourishing music scene and the province continues to grow a stellar crop of artists from a variety of sonic worlds and lived experiences. This year’s Western Canadian Music Awards was simply a well-deserved reminder of what those living here already know.