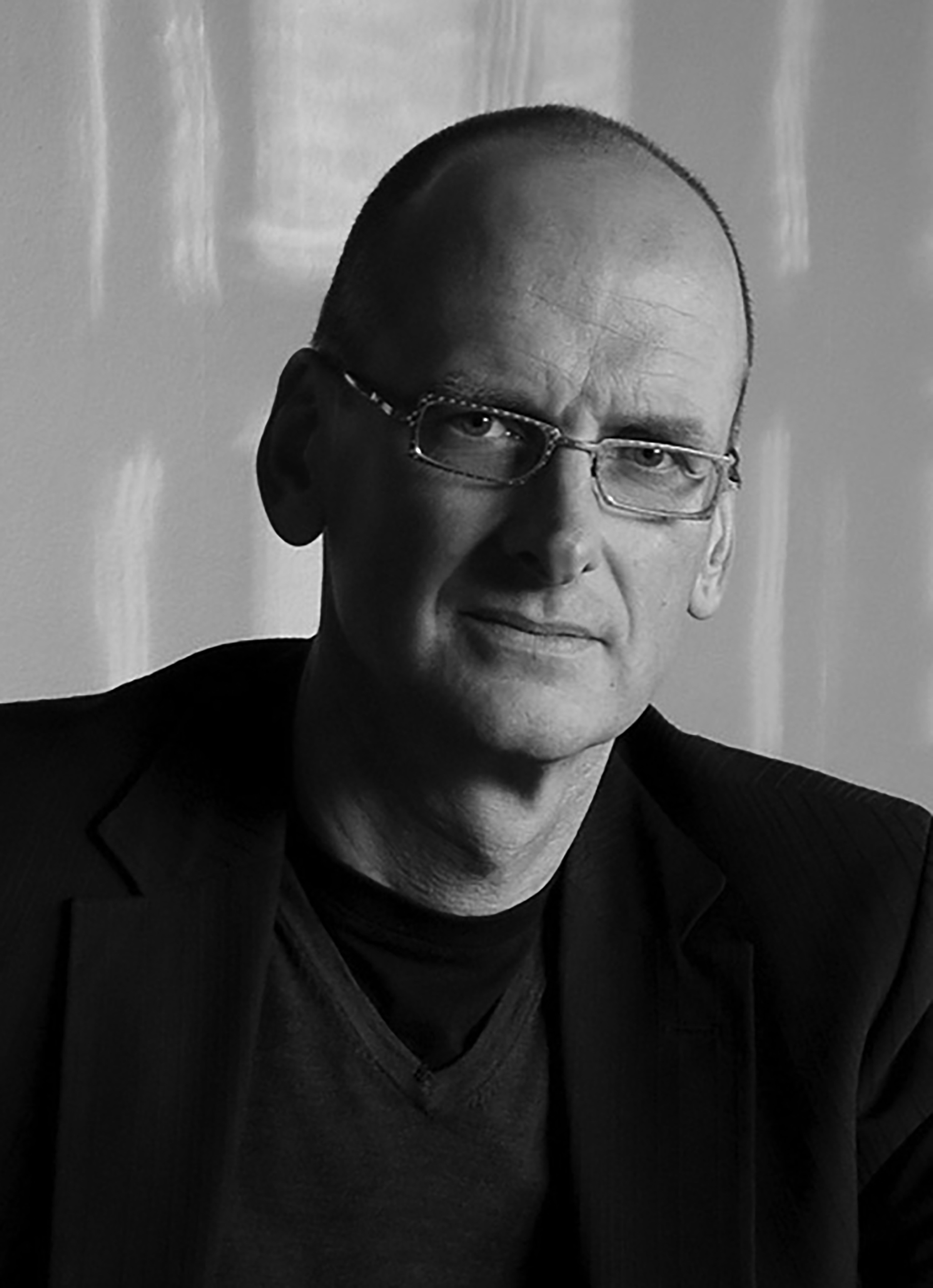 The prize recognizes excellence in both long and short form Canadian fiction and is awarded annually to a novel or short story collection published during the year. The winner receives a grand cash prize of $100,000 while each finalist receives $10,000.

The Giller Prize was founded by Jack Rabinovitch in 1994. It was founded in honour of his late wife, Doris Giller, a literary journalist who passed away in 1993 after struggling with cancer.

Their daughter, Elana Rabinovitch, is currently the executive director of the organization.

The Scotiabank Giller Prize is considered to be one of Canada’s most lauded literary awards, having previously honoured the likes of Alice Munro, Margaret Atwood, Michael Ondaatje and Mordecai Richler. In fact, Munro and Atwood still sit on the prize’s advisory board and are two of Bergen’s greatest writing influences.

Other authors he cites as inspirations include Cormac McCarthy, Sylvia Plath, Leo Tolstoy and Anton Chekhov.

Bergen — who grew up in Niverville, Man. and currently lives in Winnipeg — is also a past winner, having received the prize in 2005 for his novel The Time in Between.

This is his fifth time being nominated.

“It’s always surprising and it never fails to amaze and please. I don’t take these things for granted,” he said.

Here the Dark features seven short stories and a novella that shares its title with the collection. It is about a young woman who is shunned by her Mennonite community for rejecting its laws but chooses to remain instead of run.

Bergen said the inspiration for the title piece came from an experience he had at “a Holdemann birthday party a few years ago […] I spoke with the men, and I watched the children play, and I knew the young people only had Grade 8 education, and when I asked the man across from me if any young person had ever rebelled, he said no.

“And there was my story.”

When asked about the significance of the collection’s title, Bergen said, “I imagined many things: [dark’s] opposite, light; a finger stabbing and saying ‘Here, here’; the state of oppression in Lily’s community; the trick the mind does in believing that others are in the dark, and you are not.”

Unlike many writers, Bergen doesn’t believe in writer’s block. Rather, he believes in “failure of ego, where there is a terrific lack of will and the sense that one may never write again.”

To avoid this feeling, his suggestion is to “sit down and aim for a certain number of words per day, good words or bad words, as long as they’re words.”

As for his advice to aspiring writers, Bergen suggests they absorb as much literature as they can and “read, read, read.”

U of M Press publishing work on what is, isn’t heritage