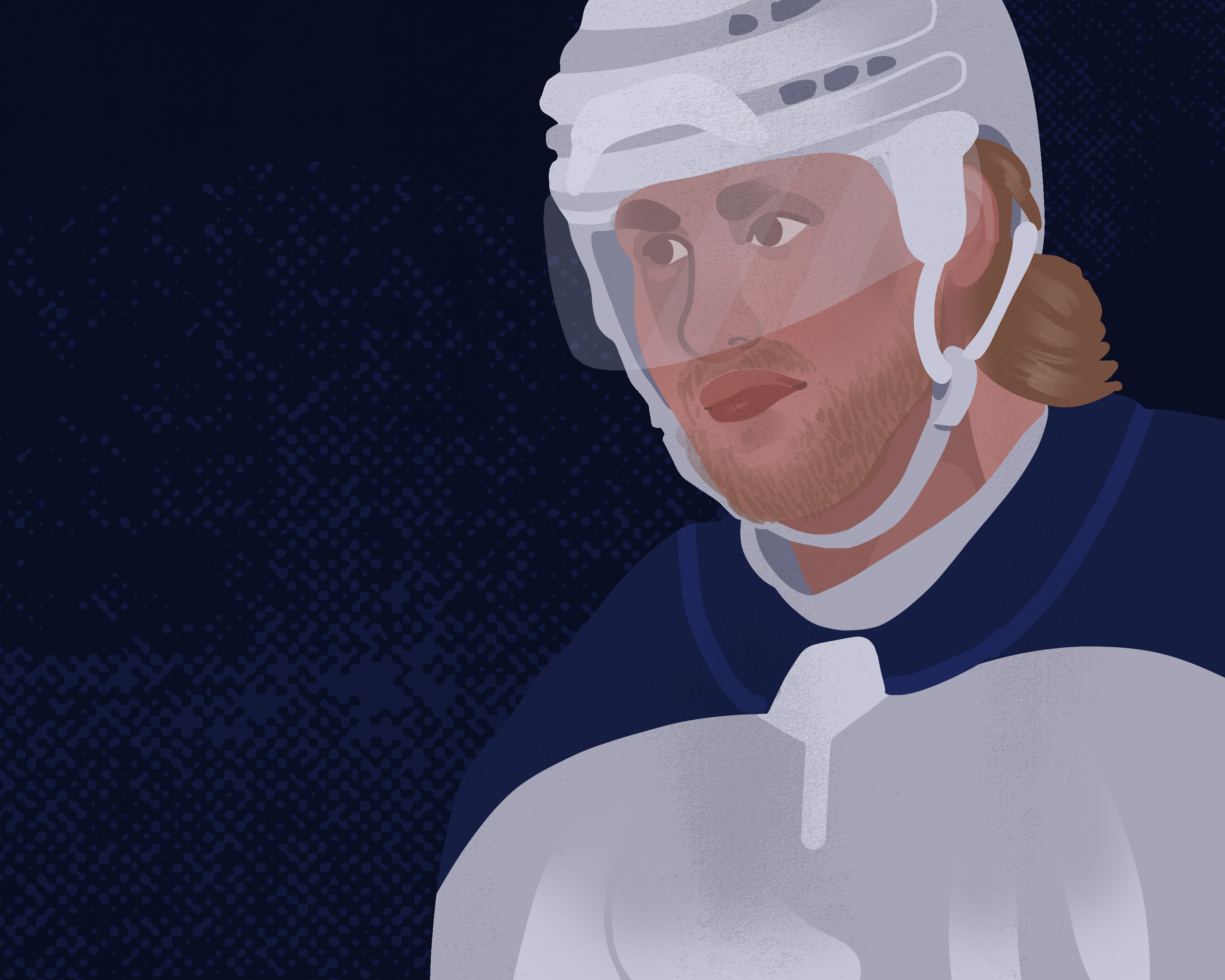 Laine, elite right-winger for the Winnipeg Jets, could be on the move this offseason.

Laine has been surrounded by many trade rumours following the end of the 2020 Stanley Cup playoffs.

The Jets could be forced to trade its star player due to the fact that Laine wants to play with centre Mark Scheifele on the team’s first line. The Jets prefer to play Scheifele with Blake Wheeler and Kyle Connor.

Laine put up 63 points in 68 games played last year and is only getting better.

The 22-year-old is heading into his last year of his $6.75 million contract. When the deal is done, he should be expected to get a significant raise.

Although trading the potential future league goal-scoring leader might not be the best idea for the Jets, it may need to be done to fulfil other needs, such as the team’s desperate and ongoing search for a second-line centre for the past couple of years.

The Jets have acquired Paul Stastny and Kevin Hayes as rental players in the past, but have not found its future permanent piece.

The team also needs some defensive help. If it wasn’t for goalie Connor Hellebuyck’s strong play last year, the team would have been close to the bottom of the league in goals against.

The Jets could use Laine as a potential trade piece to fill these holes. Here is what four teams have to potentially offer in exchange for the star player.

This is a lot of potential to give up for the Flyers, but it is what the Jets could be looking for in a trade.

Patrick is a Winnipeg-born player who was drafted second overall in the 2017 NHL draft. He did not play last year due to injuries, but a healthy Patrick could be what the Jets are looking for to fill its second-line centre void.

Gostisbehere did not perform up to his standards last year and his trade value is at an all-time low. The defenceman has put up a 65-point season in the NHL and a change of scenery could put him back to his true self.

Pesce is the ideal player that the Jets are looking for and would be the key piece to this deal.

He is a great defenceman who was a plus-35 in the 2018-19 season and would be a great addition to one of Winnipeg’s top two defensive pairings.

Trocheck is also a great player who would fit on the second line for the Jets.

Graves led the NHL this year with a plus-40 rating this past season.

He is a young defenceman who has solidified himself a spot in the league and would fit great next to a guy like Neal Pionk on the Jets’s back end.

Kadri had a great 2019-20 playoffs and could be a guy the Jets look for to solidify its second-line centre vacancy.

Not often in the NHL do you see a one-for-one elite player swap, but this could be an exception.

Laine is the kind of player the Blue Jackets need and Werenski would fill a top defensive pairing spot on the Jets. Such a trade between the two teams could make for a swap that would shake up the league.

Letting go of Laine can easily be seen as a poor move for the Jets, but with the right offer on the table, it may end up bringing significant positives to the team.