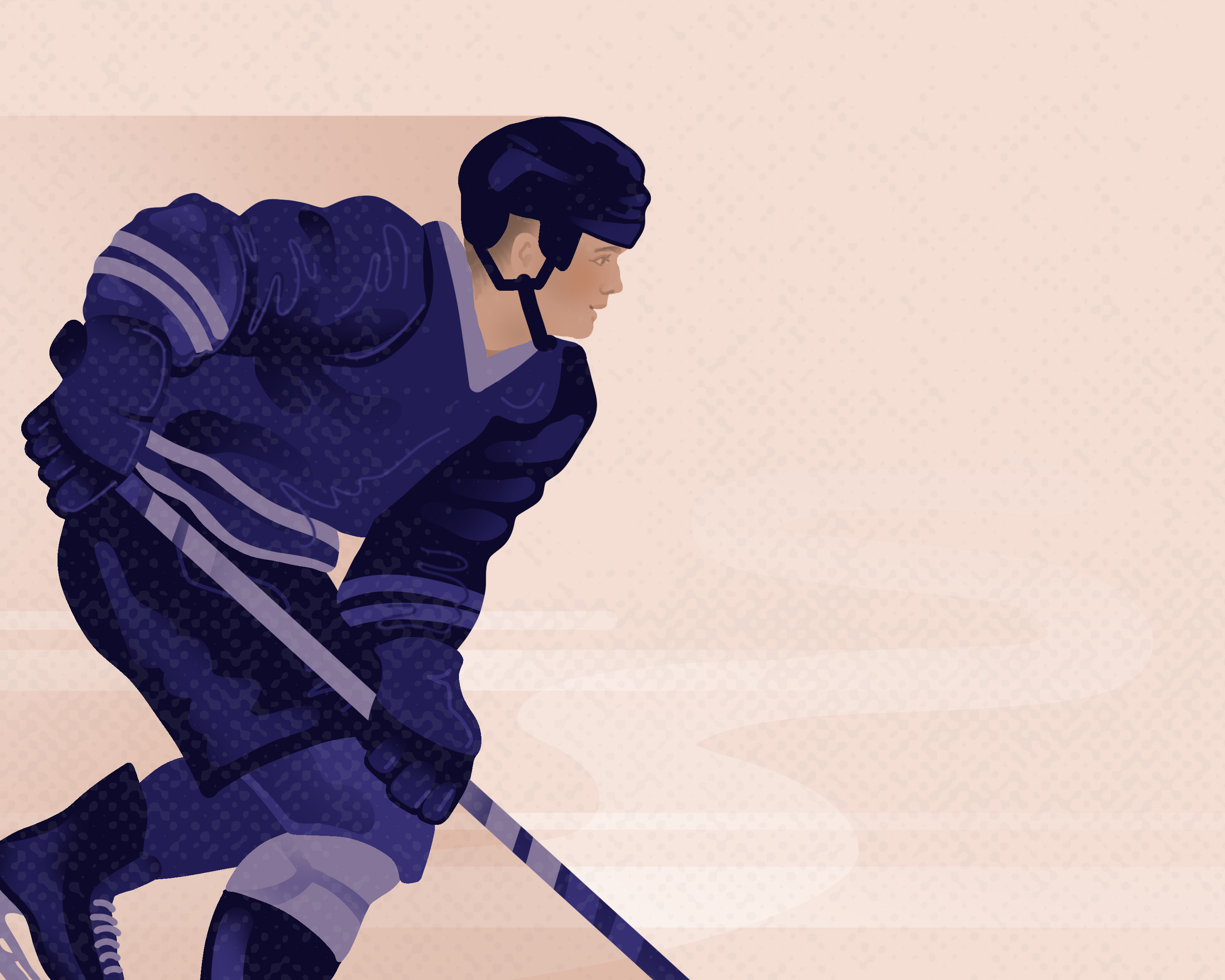 Last week’s 2020 National Hockey League entry draft was one to remember. The Winnipeg Jets did not select many players in the draft, but they did select quality.

Due to COVID-19 and social distancing, the draft was held virtually with the players at their homes. Thankfully, with very few technical difficulties, the draft went by smoothly with few problems.

The Jets selected Cole Perfetti with the 10th overall pick in the draft. The pick was announced by Crystal Hawerchuk, the wife of late Jets star Dale Hawerchuk, who passed away recently due to stomach cancer.

Perfetti was ranked the fifth-best North American skater by the NHL ahead of the draft. The five-foot-ten centre played for the Saginaw Spirit of the Ontario Hockey League for the majority of his junior career.

This pick was a bit different for the Jets based on the last couple of years.

Three out of the Jets’s four previous top picks in the draft have been from Finland, with Patrik Laine in 2016, Kristian Vesalainen in 2017 and Ville Heinola in 2019.

The other draft pick was the Swedish-born David Gustafsson in 2018.

Perfetti will be looking to make the Jets’s roster right out of camp this coming up season, but a year back in junior may be better for his development.

The Jets also had three other picks in the draft, selecting Daniel Torgersson at 40th, Anton Johannesson at 133rd and Tyrel Bauer at 164th overall.

Torgersson put up 44 points last season for the Frölunda Hockey Club’s under-20 team. He is playing for the main Frölunda hockey team this year, and could bring some size to the wing for the Jets as he stands six-foot-three and 205 pounds.

With the Jets’s third pick, the team selected another Swedish player in Johannesson, a shifty defenceman that, at just five-foot-nine and 154 pounds, may need to add some size and muscle if he wants to make the Jets roster during any part of his career.

With the Jets’s final pick in the draft, it selected defenceman Tyrel Bauer from the Seattle Thunderbirds of the Western Hockey League. Bauer is the opposite of Johannesson as he stands six-foot-three and 205 pounds.

The hard-hitting defenceman was an assistant captain for the Thunderbirds last season and put up 17 points and 85 penalty minutes.

The Jets ended up with a very good draft and selected a variety of different players with highly skilled Perfetti, big-winger Torgersson, small and shifty Johannesson and hard-hitting defenceman Bauer.

These players will make the Jets a better team hopefully throughout the next couple of the years.