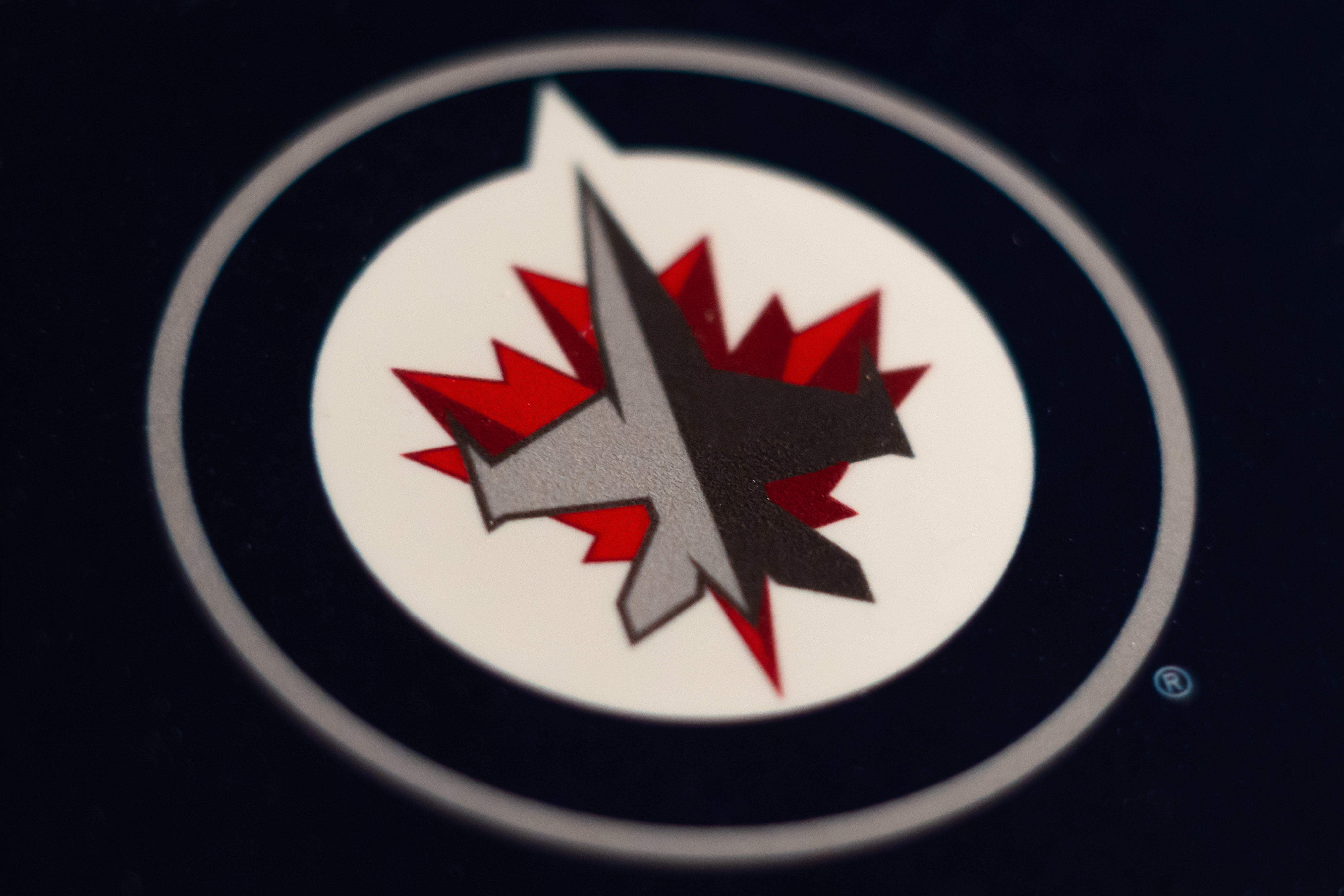 When the 2020 National Hockey League free agency opened up last Friday, the Winnipeg Jets had some holes to fill. With Bryan Little not playing for the Jets this coming season due to an injury, the team needed to fill a gap at the second-line centre position.

The Jets went out and grabbed Paul Stastny from the Vegas Golden Knights in exchange for a 2022 fourth-round draft pick and Carl Dahlstrom. This was the perfect trade for the Jets for three reasons.

The first reason is that the Jets now have its second-line centre for the coming year. Stastny’s contract is finished at the end of the year so this could possibly be just a rental player.

The second reason is that this is the perfect temporary solution to a problem. The Jets selected Cole Perfetti in the NHL entry draft this season 10th overall and with Stastny only being one year, it could be Perfetti who will fill the second-line centre job in the 2021-22 season as the long-term solution.

With the addition of Stastny, it’s likely that the top two forward lines will be Kyle Connor, Mark Scheifele and Blake Wheeler on the first line and Patrik Laine, Paul Stastny and Nikolaj Ehlers on the second line.

The third reason is that the Laine, Stastny and Ehlers line will be reunited after a great stint in the 2018 NHL playoffs when the Jets acquired Stastny at the 2018 trade deadline.

The Jets made a number of other transactions throughout the week.

Thompson is a six-foot-one 205-pound centreman who is perfect for the Jets’s fourth line.

Forbort provides a much-needed toughness on the blue line for the Jets. Standing at six-foot-four and 219 pounds, his big body will be in the mix for the Jets’s last line of defence.

The Jets will have plenty of options on the blue line this year.

Sbisa, Forbort, Beaulieu, Dylan Samberg, Ville Heinola and Sami Niku are all potential defencemen who are going to be battling for a few spots come next season.

With plenty of options still out there, the Jets may not be finished.

One name that stands out is Travis Hamonic.

The defenceman from St. Malo, Man. has had a very successful NHL career. He has played over 600 NHL games for a total of 188 points and 591 penalty minutes.

If the Jets can land Hamonic, it would be a great addition to its defence corps and will be a homecoming for the Manitoba native.