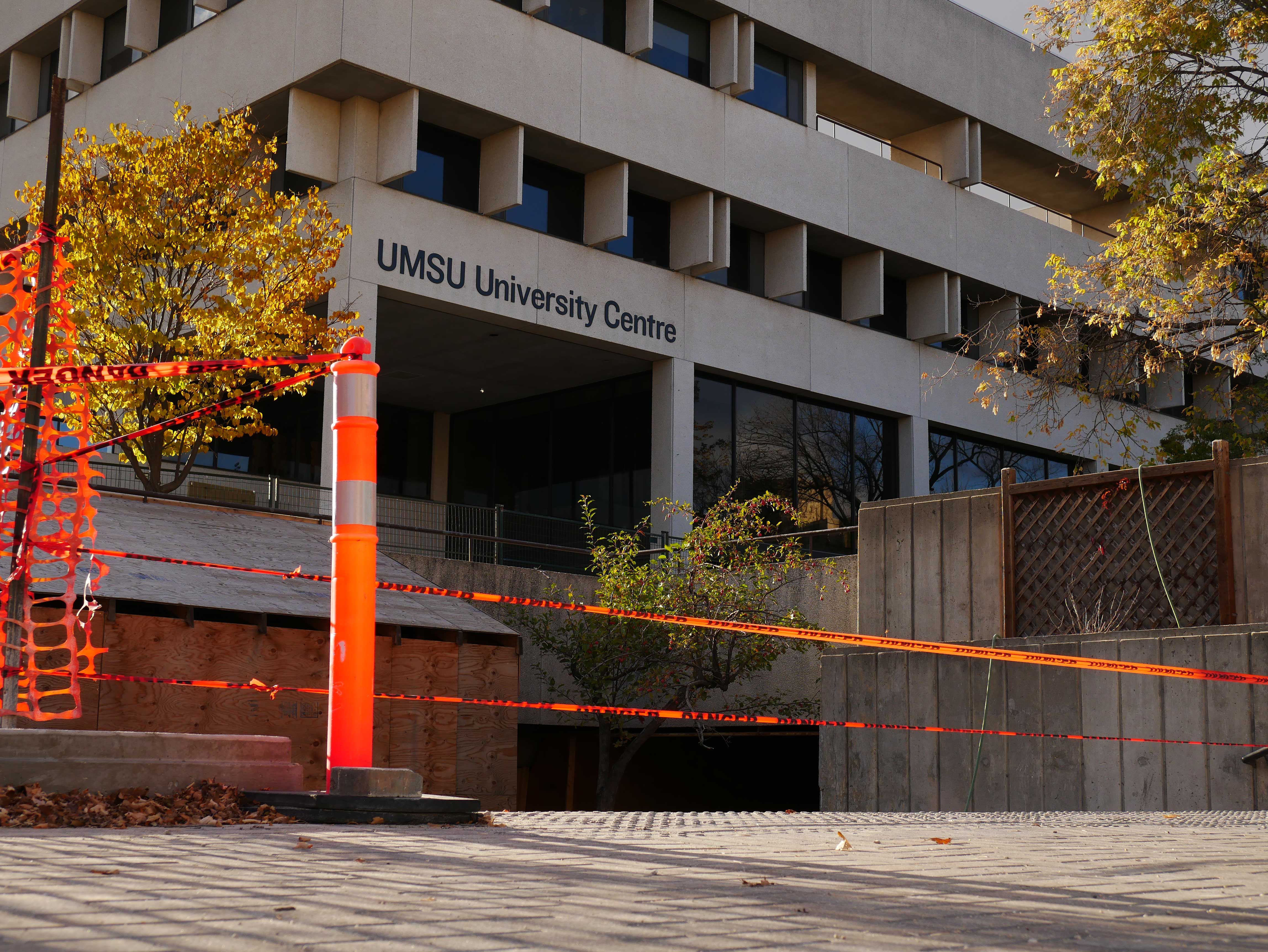 An external contractor working on the U of M campus was seriously injured in a fall down a ventilation shaft on the afternoon of Oct. 1.

A Manitoba government spokesperson confirmed that the contractor fell through the ventilation shaft in UMSU University Centre (UC) while installing fire suppression equipment as part of ongoing renovations to the building.

The worker fell from the fifth floor of the UC to the first, resulting in serious injuries and was taken to hospital. The exact nature of the injuries sustained is not confirmed.

Winnipeg Fire Paramedic Service, Winnipeg Police Service and Workplace Safety and Health (WSH) attended the scene. WSH issued a stop-work order at the site and is conducting an investigation into the incident.

U of M spokesperson John Danakas confirmed that “The individual is not an employee of the [U of M] but of an external contractor,” and that they were taken to hospital following the fall.

External contractors are currently performing renovations on the UC to recover the building from the fire outside the building this past March which resulted in extensive smoke and water damage and caused the closure of several student groups and offices.

This, together with the current COVID-19 pandemic, has resulted in access to the building and any of its currently operating businesses restricted to the east entrance.

— with files from Gillian Brown