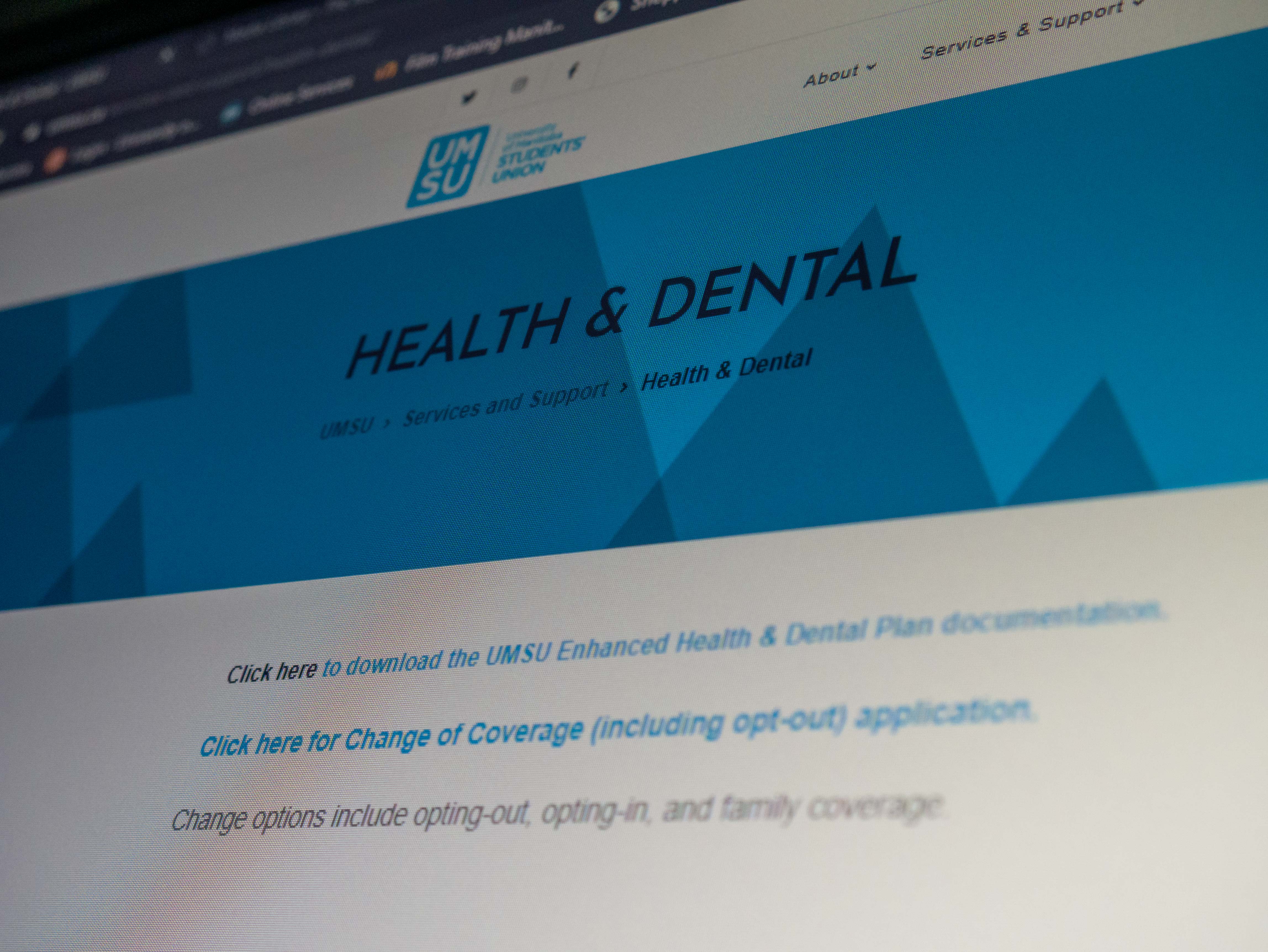 Basic plans are the less expensive option, which provides students with less coverage for a lower upfront cost of $245 for the year. Enhanced plans provide more coverage at a costlier $345 for the year.

UMSU vice-president finance and operations Brendan Scott said the changes have been on the current executives’ minds since the UMSU elections that took place earlier this year.

“The impetus that caused us to increase the benefits of the health and dental plan came based on an election promise forged by the slate ‘UMSU For You’ in this past election,” he said.

“We saw a slight lack of coverage when it came to [physiotherapy] and [chiropractic] health coverage that we wanted to improve upon.”

Scott also noted that issues of mental health are becoming more prevalent among the student body.

“Mental health among students is a growing concern and we thought increasing the health coverage on it would be one of many ways to address it.”

Scott said he found support for the plan in conversations with students.

“From what [executives] heard while tabling in [UMSU University Centre] for the two weeks of [the] election period, there was widespread support for the increase in coverage.”

He said the cost to UMSU for the increased coverage is very little for each increase in coverage.

Scott said the funds for the increases in coverage “comes from the fact that premiums for our plan have slightly declined as well as [the fact that] the plan has taken on 5,000 more students a year since the plan’s inception.”

Scott said he believes the newly changed plan will help students access the care they need.

“Overall, I think this will benefit students greatly,” he said.

“Mental health continues to be a growing problem and I hope by increasing the maximum amount students’ plans will cover, those who need help will be a little less worried about at what point their insurance runs out.

“The same can be said about the increase in physiotherapy and chiropractor coverage, we will see less instances of students’ insurance running out halfway through their [academic] sessions.”