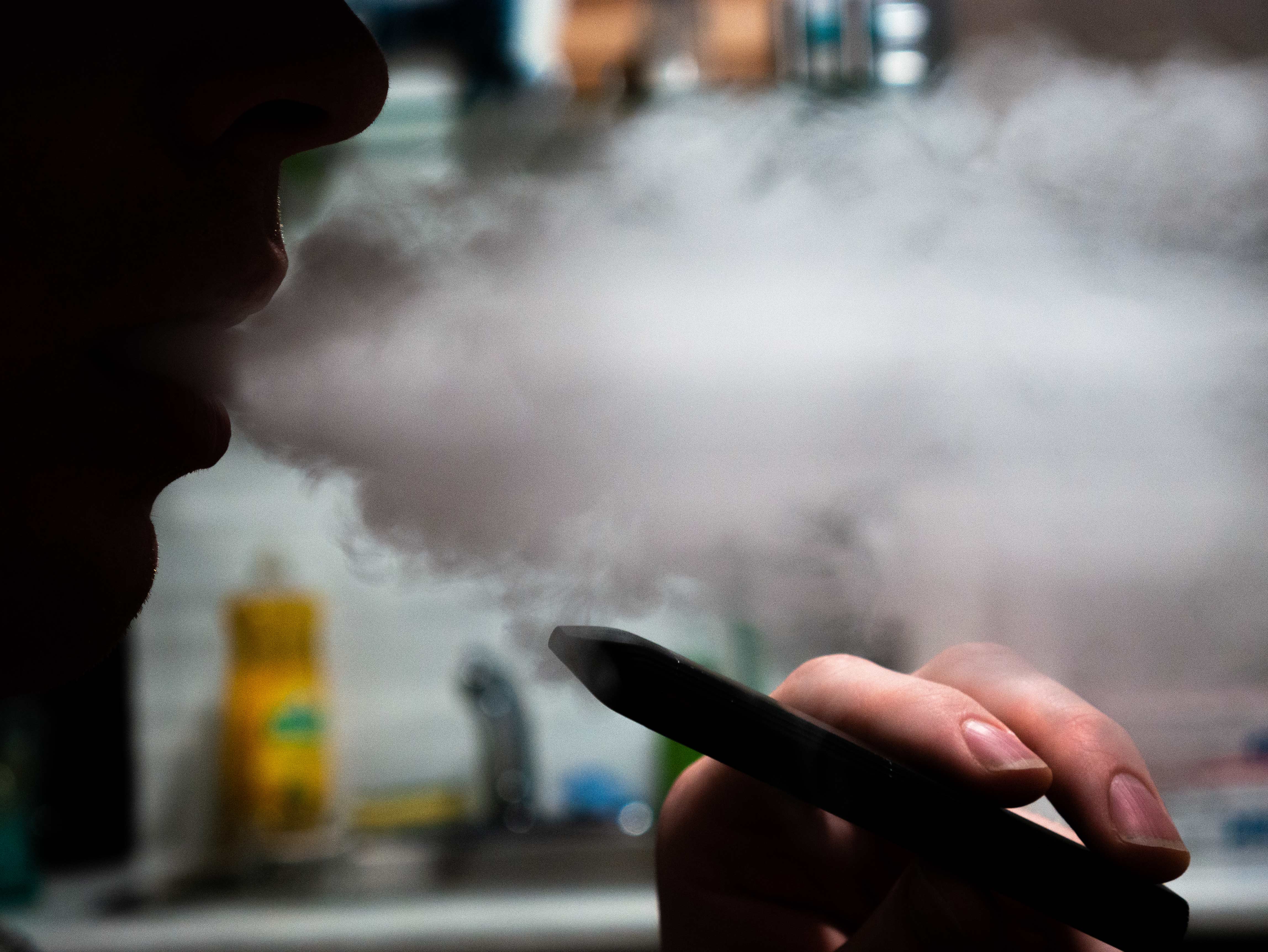 The University of Manitoba has the potential to become one of Canada’s leading universities studying the health effects of vaping.

Along with two other U of M research projects, assistant professor Chris Pascoe was awarded a research grant from the Canadian Institutes of Health Research to study the effects of vaping on teenagers and young adults.

The knowledge that Pascoe and other researchers will uncover is intended to build the evidence base on which future policies and regulations will address vaping in Canada.

“With the rapid rise in vaping in Canada, particularly among youth, more research is urgently needed to understand the long-term health effects of vaping,” said Judy Bray, vice president, research at the Canadian Cancer Society.

Much of the current knowledge around the long-term effects of vaping is based on animal models and cells.

“While it’s a good starting point to understand whether there is anything potentially hazardous there, it’s no substitute for what’s happening in people,” Pascoe said.

This is where his research comes in.

Pascoe’s project is a year-long effort with the goal of characterizing the type of damage happening, if any, in people between 15 and 25 years of age. “We’re not going in there looking for damage, we’re looking to see what the lung is doing and let it tell us what needs to be researched,” said Pascoe. The project’s hypothesis is that vaping creates scarring as well as early signs of disease that would be uncommon in a young person’s lungs.

To achieve this, the research project will primarily look at lung tissue from otherwise healthy young people who may show early signs of future illness caused by vaping. “[The study’s participants] aren’t sick. They aren’t like traditional smokers, they don’t have lung disease as somebody who smokes for 40 [to] 50 years. What we’re hoping is that we can see early signs of disease, because our concern is that those early signs, that damage, that scarring within the lung could be leading to something bigger later on,” said Pascoe.

Acute lung damage, such as the damage caused by illegal or unregulated substances in vaping products that may result in lung injury, is better understood and not within the project’s scope.

Pascoe thinks the emerging vaping industry has borrowed value proposals like the ones used for tobacco products in the past. Vaping devices are being marketed toward young people as trendy and in some instances as a health product — an aid to stop smoking.

“In 20 years’ time if this follows any trend like what we saw with traditional cigarettes […] at some point we are going to be stuck with a crisis of probably lung disease and people being addicted to these devices,” he said.

Health Canada has created new legislation regulating vaping advertisements. The new rules — which came into effect in August 2020 — aim to protect youth from advertisements which might induce them to try vaping.

Juul, a vaping company, claimed its product is targeted toward adults only. Pascoe and many other experts think otherwise.

“I don’t think you will find somebody who readily admits that they are targeting young people, but with flavours like bubble gum and cotton candy […] these are not marketed to adults,” Pascoe said. “Whether they say they intend to or not, they are definitely targeting children and young people who would want these kinds of flavours.”

Pascoe sees a need for the research he will be undertaking as he believes the amount of information we currently have about the long-term effects of vaping may be insufficient to protect Canadians.

“There [isn’t] a tax or any kind of health warning that we are able to put out right now like we do with cigarettes, because we just don’t have that information,” said Pascoe. “[Vaping] is so new that we don’t understand the full breadth of the negative effects of these things.”