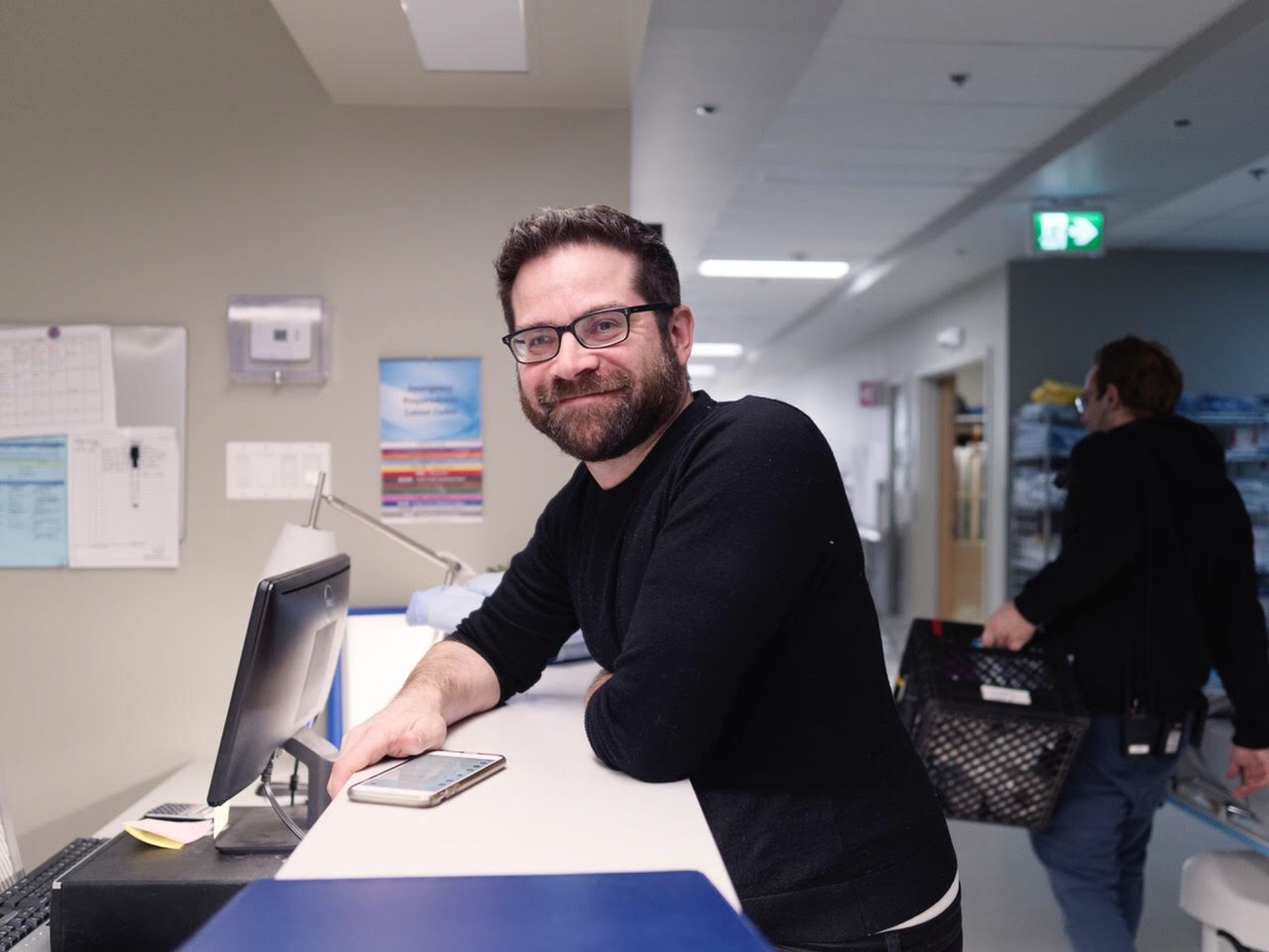 Fans of the Canadian medical drama Transplant are going to have to make room in the fandom as the show made its American television debut this past week on NBC. The 13-part series aired Sept. 1, immediately following the live broadcast of America’s Got Talent. It joins NBC’s current lineup of medical dramas, including New Amsterdam and Chicago Med.

Transplant first aired in Canada in February and quickly became the most-watched scripted show on television. It sets itself apart from similar shows by incorporating the immigrant experience with an ensemble medical drama.

Transplant follows the story of Syrian doctor, Bashir “Bash” Hamed, played by Hamza Haq, and his younger sister, Amira, played by Sirena Gulamgaus. After fleeing their war-torn country and arriving in Canada, Bash must balance building a life for himself and his sister and the demands of his new residency at a busy Toronto hospital.

The cast is rounded out by Laurence Leboeuf, Ayisha Issa, Jim Watson and John Hannah.

Joseph Kay, the creator of the show, believes this new take on the old classic television genre “has a chance to attract audiences who love medical stories, but to also pull in viewers looking for another way in.”

Kay — who was born in Winnipeg and grew up in the River Heights and Tuxedo areas — also serves as the show’s writer, director, showrunner and executive producer and said the idea came to him after the 2016 U.S. election, when immigration was a hot topic and Canada saw an influx of Syrian refugees.

“I was talking to some producers about developing a medical drama, and after reading about how hard it is for international medical graduates to qualify for residency spots in Canada, I had the idea about grounding a medical show in the experience of a refugee,” said Kay.

“The market for medical dramas tends to be more soap and melodrama, and I wanted our show to, instead of that, be as grounded and as emotionally honest as possible.”

With the current political climate in the U.S., Kay hopes for the show to play “a meaningful role” in the conversation surrounding the Black Lives Matter movement, the impending presidential election and immigration bans.

“Our show isn’t political, it’s entertainment,” Kay said, “but we do strive to be a grounded, emotionally honest story of one man’s struggle to start his life over. We hope to give those issues […] a human face and build empathy for his experience.”

In addition to Transplant, Kay’s writing credits include CBC’s This Life and This Is Wonderland, CBS’s Ransom, Netflix’s Frontier, Global’s Bomb Girls and HBO Canada’s Living in Your Car.

Kay’s advice for young, aspiring writers is the simple but tried and true adage that practice makes perfect.

“Show it to your friends, encourage honest and unmerciful feedback, then rewrite and get better. There’s no such thing as an overnight success, it’s always the product of years of hard work.”

Though fans on both sides of the border may have to wait a while for a second season due to the worldwide pandemic situation, Kay confirms there are definitely plans for one in the future.

If you missed out on its original run, Transplant is currently rerunning on CTV on Tuesdays at 9 p.m. The full series is also currently available to stream on ctv.ca.