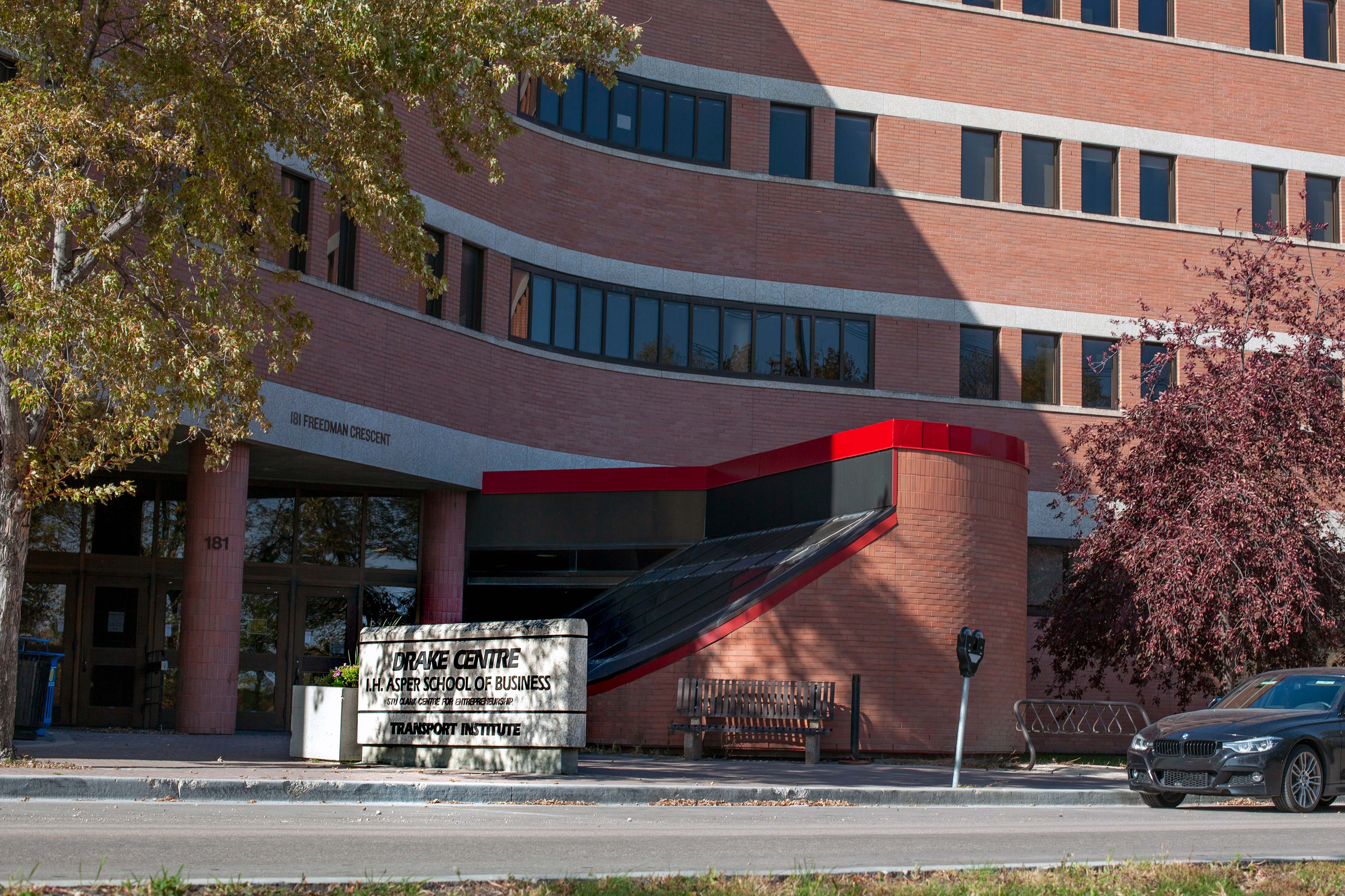 The Asper school of business released a statement affirming its commitment to equity, diversity and inclusion (EDI) on Sept. 15.

The Rady faculty of health sciences approved the disruption of all forms of racism policy on Aug. 25. That faculty’s policy was created by its EDI anti-racism working group and focuses on education and reporting.

The school of business is now the second unit within the university to take a similar step in recent weeks.

The statement said the school of business is making a commitment to “welcoming, involving and mutually learning from, as well as with, all members of our community.”

“The overwhelming degree to which systemic racism pollutes institutions worldwide has made us, at the Asper school of business, stop and think about what we can do to improve.”

“Students at many Canadian business schools have expressed discomfort with the ongoing management of, as well as the response to, issues concerning equity, diversity and inclusion. It would be naive to think that the Asper school of business is immune to this issue; recently, we have received some helpful feedback from students and from alumni regarding discriminatory incidences experienced on and off campus,” the statement read.

Jacoby said an article sent to him by a colleague compelled him to investigate EDI issues within Asper.

“I received an article that was published in Vice which was talking about racism in Canadian schools,” he said.

Jacoby noted that while the article did not mention the school of business or the U of M, he still wanted to proactively get ahead of possible racism and EDI issues within the school.

“I made a choice to be proactive and not just let things happen, because [the problem] with letting things happen [is] some people will suffer.”

He said that in his own experience teaching courses, he noticed students would place themselves in homogenous groups for projects.

“So, for years, we’ve been observing that if you allow students to pick their own groups for group projects, international students and domestic students self-select each other,” Jacoby said.

He said the school is considering taking steps to change that trend.

“One thing I want to consider is to basically make it a rule that at Asper, all groups must be mixed, randomized. If you randomize them, they’re going to be mixed.”

Jacoby noted that some professors already prioritize randomization of groups in their classrooms.

“We do have professors that actually take great care of that — they randomize and even after randomizing they look at each group to ensure that there is gender and other forms of diversity.”

Jacoby said the school has decided to “introduce a new session at [our] orientation on equity, diversity and inclusion.” These EDI orientation sessions — beginning fall 2021 — will be moderated and 75 minutes long with five diverse panelists that will include alumni and current students. There will also be a talk from R. Y. Abdulrehman, a local clinical psychologist and EDI expert.

Jacoby said he wants students entering the school of business to be aware of the school’s commitment.

“The first thing that we need to do when students come into orientation is to set the stage for them, in terms of what the cultural expectations are,” he said.

“If we don’t tell them, how will they know?”

Jacoby said the school will now focus on education in working with students on the principles of EDI from the beginning of their degrees.

The school will also be establishing an EDI taskforce.

“There will be 22 people on this taskforce,” Jacoby said. “The size is not only to ensure diversity but also to make sure that we have subgroups that work on different things.”

He noted that the group will be tasked with several responsibilities in order to make informed changes.

“The EDI taskforce will be entrusted with conducting focus groups, interviews, surveys and so on to collect reliable data.”

“We will act based on the data that we collect, and we will make the data public,” Jacoby added. He noted that some institutions choose not to release such information.

Jacoby said the only way he believes there will be improvement is if the school publicly accepts its flaws and makes changes.

“Education is great, we should educate,” he said. “Education alone will not do the job […] to do the job you need education and change.”

He noted that faculty members at the school of business have been very supportive of the EDI initiative.

“I’m lucky to work with colleagues who are amazing, we have a lot of people who are actually doing research on equity, diversity and inclusion in a business context,” Jacoby said. “For example, Suzanne Gagnon, she’s the co-chair of the EDI task force with Subbu Sivaramakrishnan.”

Jacoby noted that there is an education and training aspect for staff and faculty, saying “it was important that the school leadership does it first.”

“There will be five sessions at Asper,” he said. “The first one will be for the leadership, so myself, associate deans, department heads, directors […] [and] undergraduate [and graduate] program managers.”

AMBASA co-presidents Deodhiya and Phill said in a joint statement that they are “glad to see the Asper school of business implementing the equity, diversity and inclusion task force with the intent of addressing discrimination.”

“It is our duty, as students and as human beings, to address any behaviour which makes someone feel uncomfortable,” they continued. “Everybody deserves to be treated with respect and dignity.”

“AMBASA supports the initiative and is committed to aligning with its purpose.”

Jacoby said that although there are many decisions ahead that will prove challenging, he remains optimistic.

“It will be a difficult year, but we’re ready.”