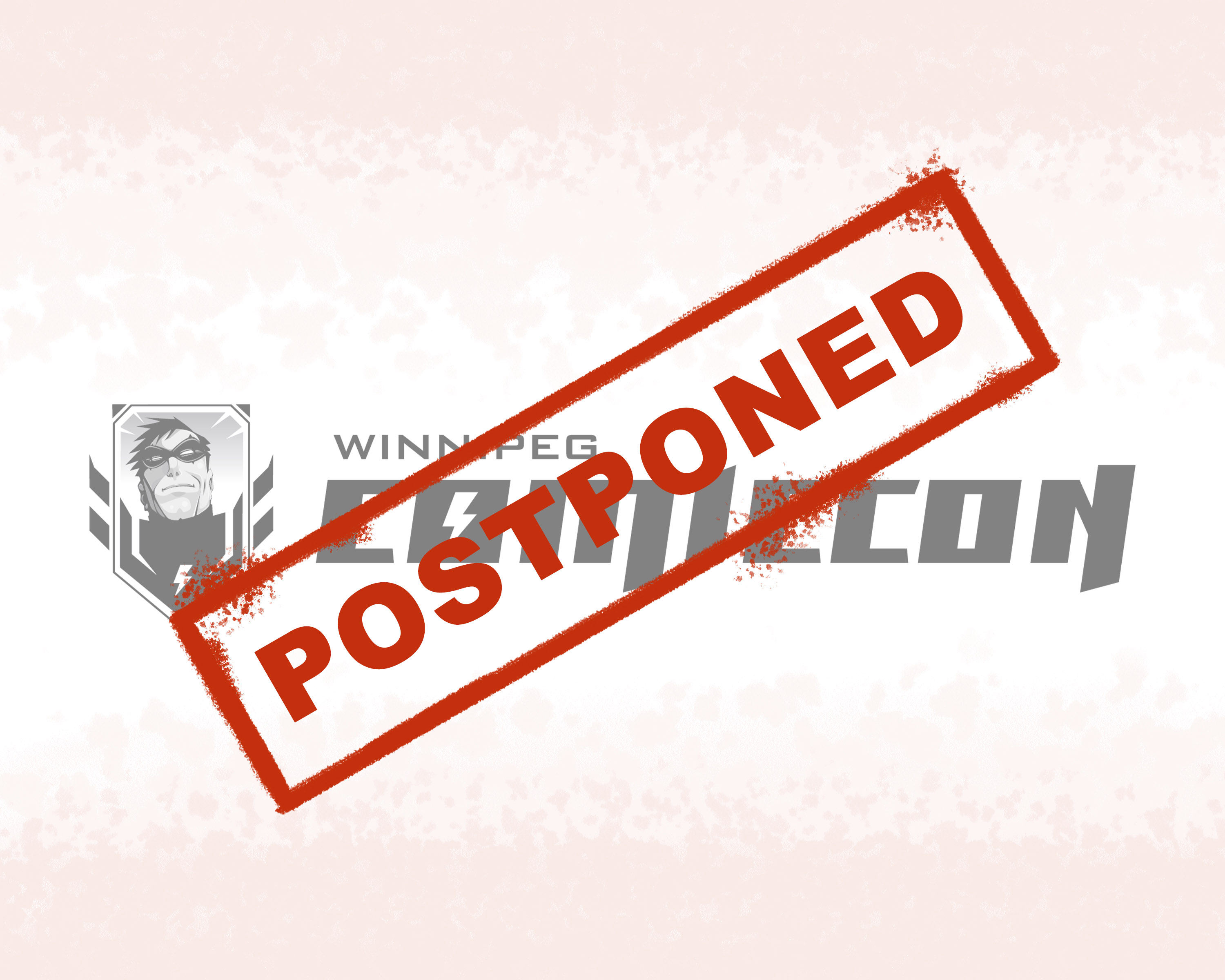 Much to the dismay of pop culture fanatics, the inaugural Winnipeg ComicCon has been postponed due to the coronavirus pandemic.

Despite this unfortunate news, the organization’s co-founder, Scott Péron, said he is optimistic for the future.

“The health and safety of our attendees, guests, volunteers, partners, exhibitors and employees remain our top priorities,” said Péron. “As such, we support the measures taken by the different levels of governments and health authorities to deal with COVID-19.”

“We were looking forward to bringing our brand of the ComicCon experience to Winnipeg for the first time this fall, so that makes the current situation especially difficult. […] We hope everyone will remain healthy this fall and winter and [we] look forward to contributing to Winnipeg’s culture, tourism and economy next year.”

ComicCon, which was meant to be a successor to the ever-popular Central Canadian Comic Con, originally took place around smaller comic book exhibitions, but eventually grew to into a pop culture extravaganza that includes science fiction, anime, video games, comic books and everything in between. The organization has since hosted events in many places across Canada, including Ottawa, Ont., Quebec City, Que. and Montreal, Que.

Winnipeg ComicCon was meant to host hundreds of activities such as workshops, panels and a massive exhibition hall for fans to do some serious shopping damage.

One of the event’s most popular attractions for fans is the possibility of meeting their favourite stars from film and television to grab an autograph or photo. This year’s guest lineup was set to include John Barrowman, known for his roles in Doctor Who and Arrow, as well as Lou Ferrigno, who played the title character in the 1977 series, The Incredible Hulk. Ruth Connell, best known for playing Rowena MacLeod on Supernatural, was also set to make an appearance.

The event was scheduled in Winnipeg for the first time this year from Oct. 30 to Nov. 1 and was to take place at the RBC Convention Centre. The new dates are Oct. 29 to 31 of next year and the convention is set to be held at the same location.

Though the postponement of the event is a letdown for many, next year’s dates are just about the perfect time for Winnipeg cosplayers to truly strut their stuff, hopefully safely, around the spookiest holiday of the year.

The convention’s climax was even meant to be a massive costume competition — dubbed the Masquerade — on the second night of the event, complete with awards for best cosplay.

In the meantime, ticketholders may keep their tickets and have them still be honoured at the 2021 convention, otherwise they may request a refund through the ticketing agent, Tix123, until Oct. 15.